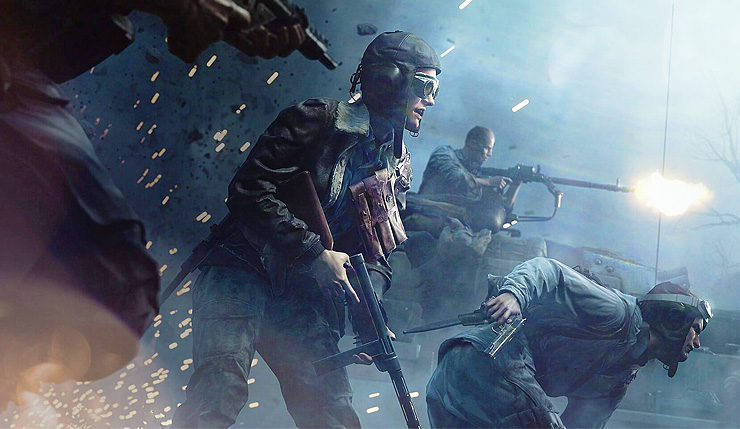 Earlier this week, EA and DICE gave us a first peek at Battlefield V’s Firestorm battle royale mode, but they remained a bit cagey about specific details. Well, now they’ve fully pulled the curtain back, revealing a bundle of new information on how the mode will work.

Firestorm is a showdown between 16 squads of four players, which takes place within a huge, yet steadily-shrinking, ring of fire. Firestorm matches will require you to complete a variety of objectives, some fixed, some random, which will unlock gear and give you a better chance at surviving. Of course, since this is Battlefield, you’ll also be able to crush opponents with powerful tanks and other vehicles. 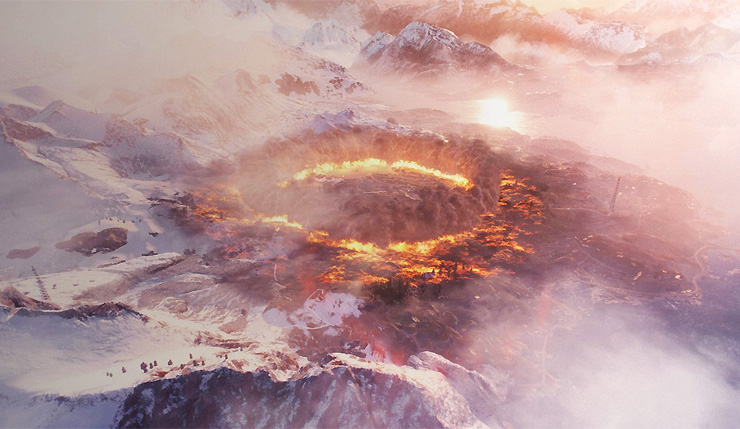 Battle Royale is a Burning Thing, and it Makes a Fiery Ring

From the moment you fall, down, down, down, from the sky, to when your boots hit the ground on the largest Battlefield map ever created – the encircling ring of fire presses in on you and your squad in an all-out war for survival among 16 squads of up to four players.

There will be several types of Objectives in a Firestorm match. These will operate similar to those found in the iconic Conquest mode, except some will be found at fixed locations and some at random, with varying types of supplies, weapons, and vehicles. Work with your squad to play the Objectives and unlock the most valuable gear to increase your chances at being the last ones standing.

The Largest Battlefield Map Ever

You and your squad must rewrite the definition of squad play on a massive Battlefield map. With no weapon loadout to start with, you’ll need to loot equipment scattered throughout the map. Securing Objectives and controlling key landmarks will define most confrontations, but how you and your squad get there – and how well equipped you are when you do – will never be the same.

In Firestorm, combat vehicles like the powerful Panzer tank have now entered the battle royale fray. Getting hold off a tank can give you a great edge, but you won't be invincible – and you need to measure risk versus reward if you challenge other squads to secure the battlefield's most fearsome hardware. 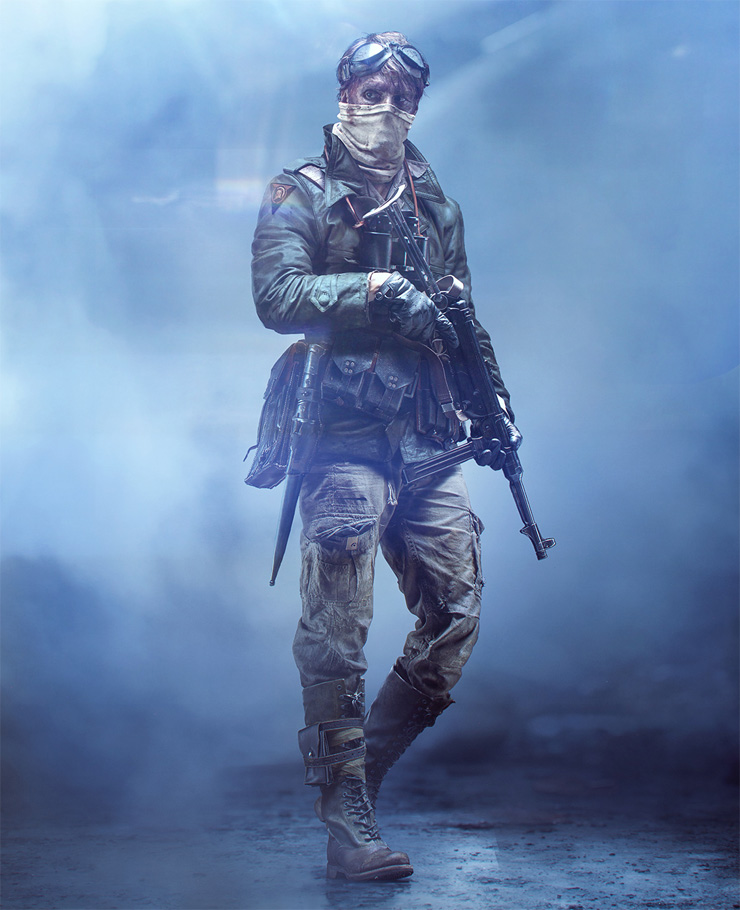 EA has also announced a new Firestorm-themed pre-order bonus – those who reserve the game will get the Firestorm Ranger Set, pictured above, which can be used across all game modes. Of course, folks who pre-order also get other goodies – here’s a reminder of what’s being offered. 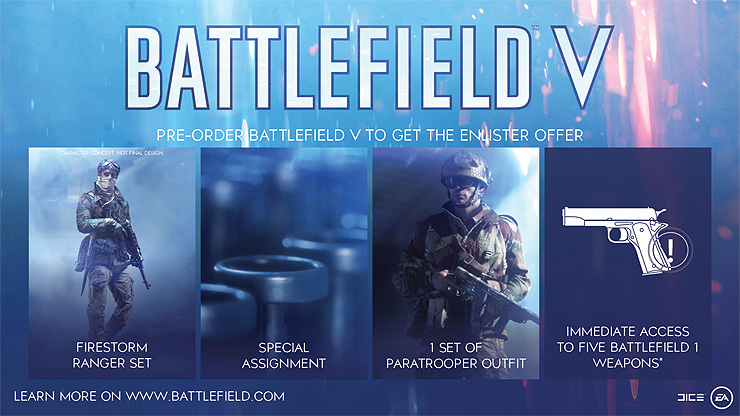 Those who pre-order the Deluxe Edition get all the above, as well as… 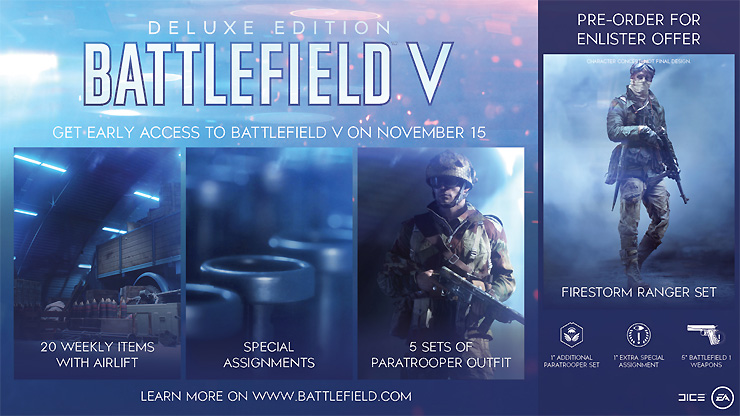 What are your thoughts on Firestorm? The 64-player limit is kind of a bummer, but it does sound like DICE is doing some interesting things with battle royale. Battlefield V will, unfortunately, launch without Firestorm, but it seems like the mode may be worth the wait.