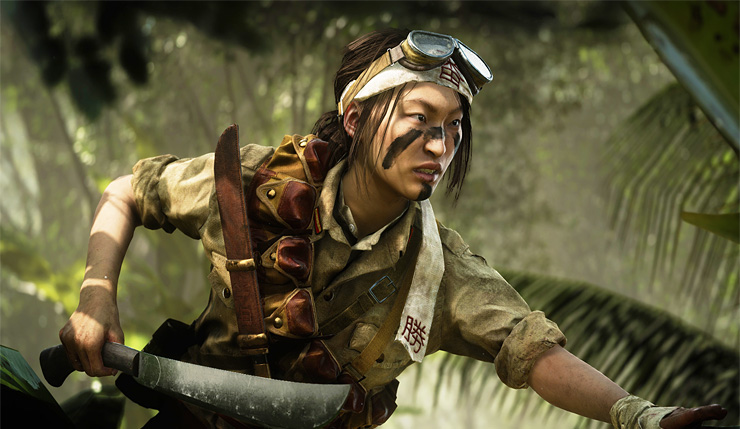 EA and DIC have pulled the curtain back on Battlefield V: Into the Jungle, the sixth chapter in the game’s Tides of War live service. Like the previous Tides of War chapter, Into the Jungle focuses on the Pacific War with the new lush, close-quarters Solomon Islands map, as well as the usual array of new weapons, vehicles and Elite characters. Check out a trailer for Into the Jungle, below.

Here’s the full rundown of everything you get with Into the Jungle:

New Map: Solomon Islands – In this close-quarters map you’ll fight through a jungle environment where you never know what’s lurking around the riverbend, by the dark mangroves, or in the hidden bunkers. Whether you’re launching an American attack or defending the Japanese lines, the terrain can be your best friend – or your worst enemy.

Rivers and marshes block the path for infantry and tanks, but savvy soldiers can make the bottlenecks work for them. You’ll charge through narrow paths winding through dense jungle and fight over covered strongholds. We’ve designed Solomon Islands for intimate jungle infantry combat combined with land and sea vehicle warfare.

New Weapons and Gadgets - For the Support class, we have the Type 11 LMG and the Model 37 shotgun, which should cater to your mid- and short distance needs. Assault players will be able to unlock the M2 Carbine, an agile and fully automatic rifle great for clearing the jungles.

On the Gadget side, we find the Assaults’ vehicle-busting M1A1 Bazooka. This is a supreme anti-tank tool at long range, but you might want to use another tactic when you’re up close. The devastating Lunge Mine Gadget will arrive with Chapter 6, too. Assault and Support players can use this unique tool to counter enemy tanks. 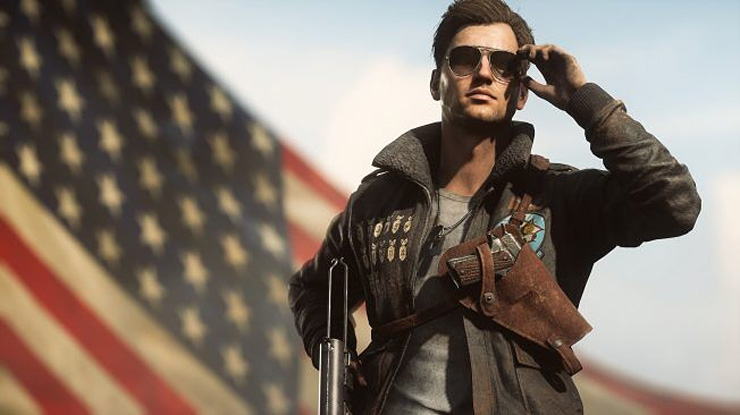 Of course, Into the Jungle will offer up new battle-pass-style rankings (40 in total) and cosmetic goodies to earn. EA will also be selling a Chapter 6 Premium Booster Pack for around $20 that will let you rank up quicker. 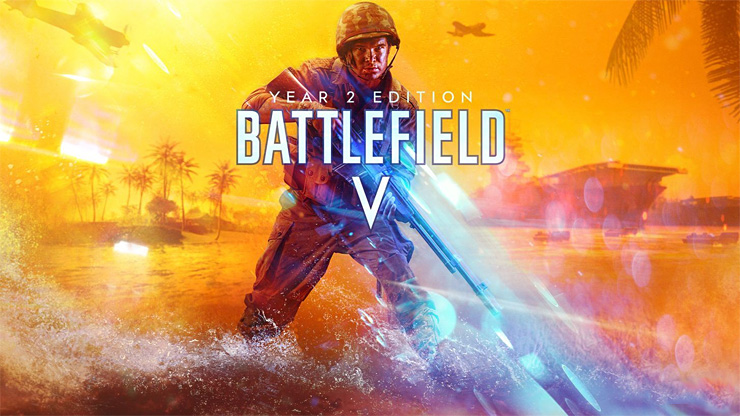 Battlefield V is available now on PC, Xbox One, and PS4. Chapter 6: Into the Jungle kicks off on February 6.