Players who have purchased the digital version of Battlefield Hardline on the PS4 are reporting issues with the game's installation. Once the game downloads from the store and the last software patch has been installed, players can start the game. On the main menu though there have been reports of seeing a screen like the one below. Multiplayer does not appear yet and only episodes are selectable. 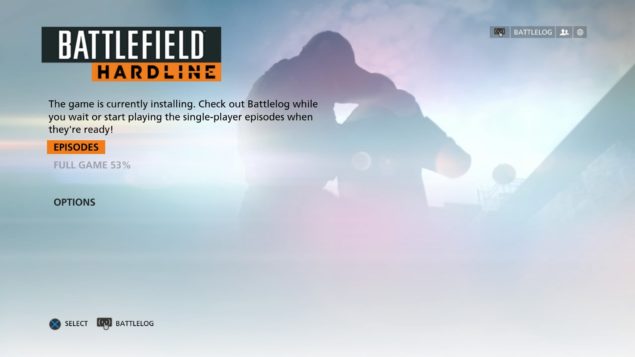 At EA's Answers forum, the Community Manager was trying to help out, and it seems there a few steps needed to overcome the issue. Here's how they recommend you do that:

"You can try to reset your console or to delete cancel and resume the install but that could mean that you need to install the game from the scratch. again. The general installation process should not take hours though.

To reset your console or to rebuild your console data base, you need to enter the PS4 safety mode. To restart or update the system as well as rebuilding the database could do the trick:

Turn off the PlayStation 4 by pressing the power button on the front panel. The power indicator will blink for a few moments before turning off.Once the PlayStation 4 is off, press and hold the power button. Release it after you've heard two beeps: one when you initially press, and another 7 seconds later.Connect the DualShock 4 controller with the provided USB cable and press the PS button on the controller.

The following options are available in Safe Mode:Restart System - Ends Safe Mode and restarts the PlayStation 4 normally.Update System Software - Allows the PlayStation 4 to update the system software via Internet, USB Drive, or Disc.Rebuild Database - Scans the drive and creates a new database of all content.This operation may take a long time depending on the type and number of data items." 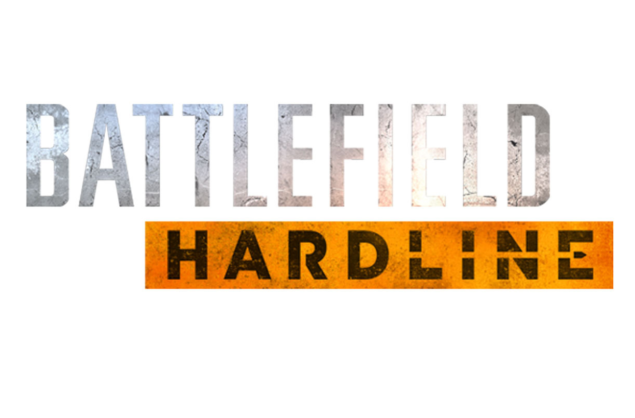 The EA Community Manager on the thread suggested trying to install the game on another profile on the same console, rather than a complete deletion and re-downloading  from the PSN store because of the game's large size.

We will bring you any updates regarding the issue as soon as it becomes available.