Battlefield 5 is on course for 2016 and EA seems to have sent out a Press Release, rehashing mostly known facts, to tell everyone a bit about how Battlefield 5 will be returning to its humble military style after Hardline. Not to be a cynic or anything, but one would think that is pretty much obvious. 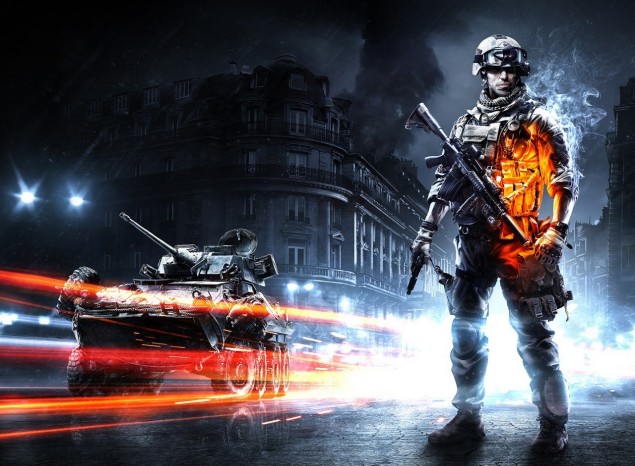 Battlefield 5: Preparing to continue the legacy of Battlefield 1 through 4

Battlefield Hardline was a deviation from the strict military standard (I am sure COD fans would disagree with me on this) that was the preceding Battlefields. Personally speaking, and stating something that is strictly my own opinion, I have always found the Battlefield series much more immersive and of higher quality than its rival: COD. It is because of this, that I was one of those fans who were seriously disappointed by the general idea of Battlefield Hardline alot.

EA has previously confirmed that there will certainly be a Battlefield 5 in 2016. This was further confirmed by Blake Jorgensen, CFO of EA at a UBS Global Technology Conference. He claimed that EA has already shaped up a "fun, new Battlefield" game, "that will be a return to a Battlefield military-style game; more to come on that," GameSpot reported.

Interestingly, I actually found COD:AW to be somewhat realistic (I will deny ever stating this if you quote me in the future), much more so than playing criminals and police in Hardline Beta at any rate. And it would appear that quite a lot of the loyal fan base of Battlefield felt the same way, because EA now feels the need to let the press know about its return to origin. Like I already mentioned, this update doesn't really deserve a news post on its own but since every other major pub has published this, we kinda have to too. Patrick Soderlund has mentioned in the past however that Battlefield 5 will have much more features and 'more destruction'. EA stated in the past that Battlefield series hasn't been annualized and if they stick to that promise we will see B5 somewhere around 2016 and hopefully (once again just my opinion) no sequel to Battlefield Hardline (which is slated for arrival sometime in 2015).