Battlefield 3 is a couple of months away from release and the game is already in it's Alpha stages of testing and will soon go into multiplatform beta but for now the game looks pretty good even in the Alpha stages while the graphics are significantly toned down from what we were originally expecting keep in mind that this is the Alpha stage of the game so the graphics will definitely look like trash right now but once the game enters the BETA stage it will definitely look a lot better. So keep those fingers crossed for the Battlefield 3 beta announcement. 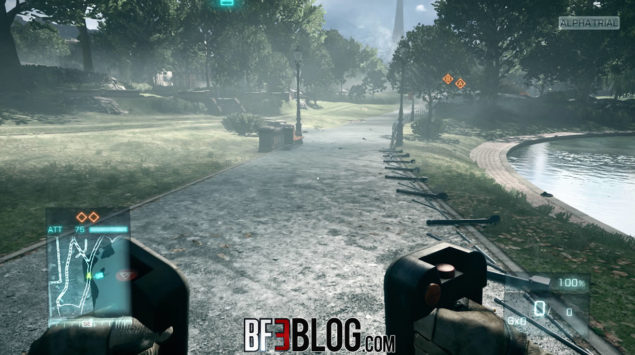 As you can see from the above shot the HUD has had a good overhaul and some what looks like Medal of Honor with the whole setting of blue. Here are some more screenshots 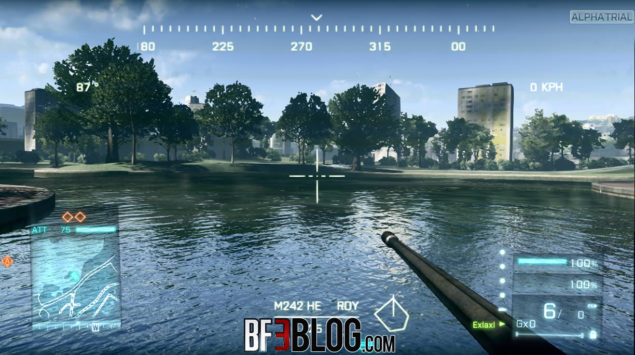 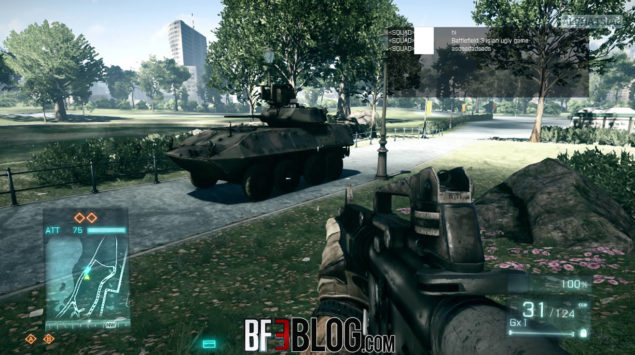 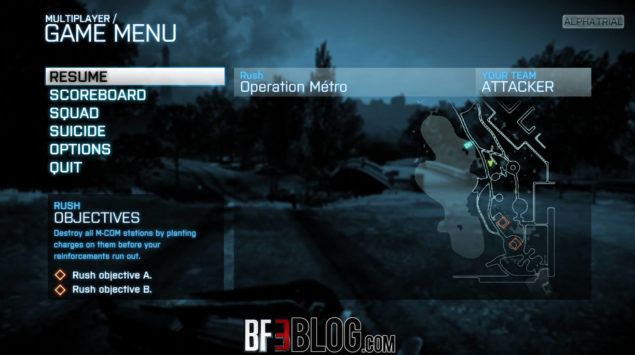 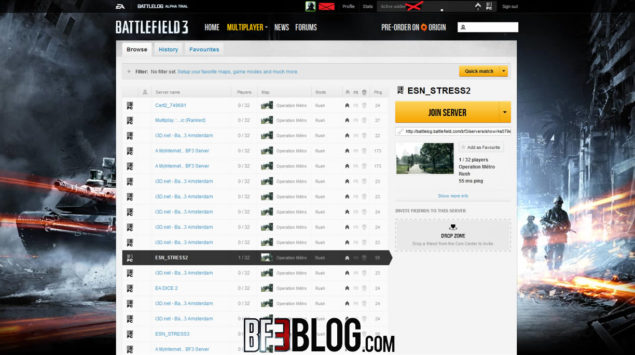 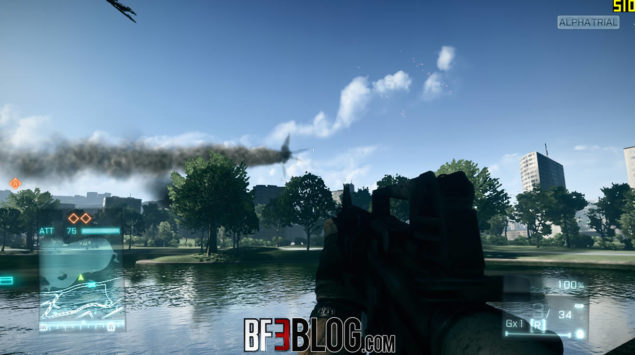 As you can see the game is less than beautiful right now but as I mentioned several times before these are screenshots of the game in it's ALPHA phase and the game will get a huge face lift in the BETA once it launches for PC / 360 / PS3, do keep in mind that the Medal of Honor TIER 1 Edition on the consoles did promise Early access to the Battlefield 3 BETA so whether you are PlayStation Plus or not or on either console and own the TIER 1 edition and have activated the online pass rest assured that you will definitely get access to the MP Beta as soon as it launches .

Another reason why the graphics may look bad is because compatible GPU drivers may not be out for the Alpha so this along with many other reasons could be the potential reason why the game doesn't look like what it's supposed to. But none the less the game does manage to look good enough but water, ground and terrain details (even though this is probably the PC version) don't look up to par, But once again an Alpha game people.

NOTE: According to the source DICE has neither confirmed nor denied the authenticity of the screenshots so do keep in mind that these may or may not be really authentic but they do look pretty convincing to me and many other sites that have published these screenshots.