Battlefield 2042 developer DICE promised one more update for the beleaguered shooter in 2021, and now we know what it will offer. While not nearly as big as the last update, version 3.1 continues to work on various vexing problems, including weapons spread and bullet hit registration, while improving the game’s audio and fixing a myriad of bugs and other issues. You can get the full rundown on update 3.1, below. 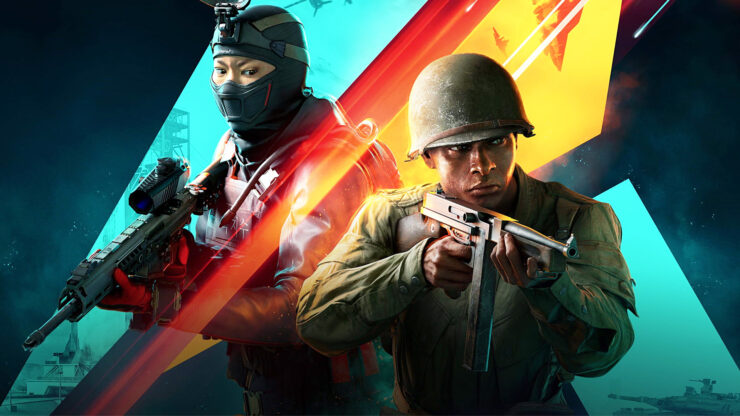 DICE developers will be taking a break over the holidays, so don’t expect further updates for a while. Information about further patches and Season 1 content is promised for early 2022.