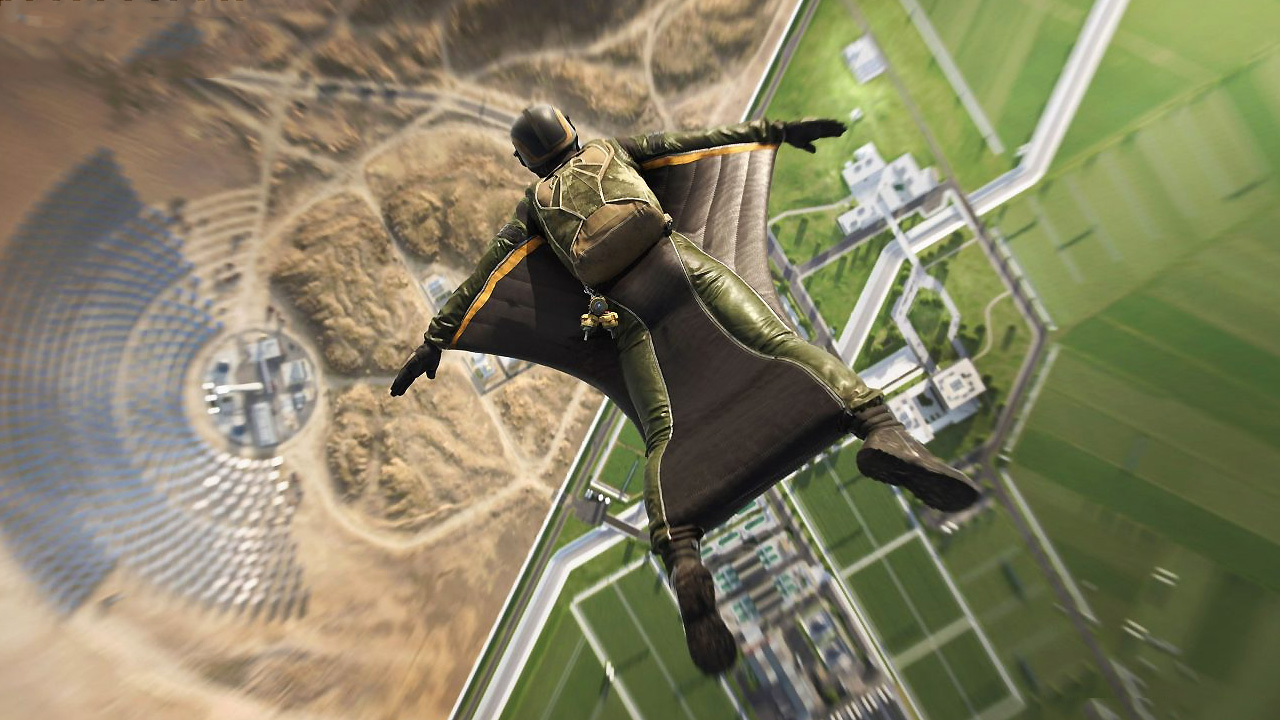 Battlefield 2042 was a bit of a mess at launch, but as developer DICE gets the game’s worst bugs and issues under control, it’s time for them to turn their attention to its deeper underlying problems. Beyond the glitches, BF2042 has some fundamental map design and gameplay issues, but it seems fixes are coming for some of them.

In a new blog post, the Battlefield team largely admits that the focus on 128-player maps was a mistake and are promising to reduce the distance between spawn points and flags and seem to be strongly considering reducing Breakthrough mode to 64 players. Thankfully, there are also plans to add cover and light-of-sight blockers to maps in order to make them less of a sniper’s paradise. You can get the rundown on the design changes being considered, below.

One of the core issues we have identified is Traversal. We both see, and have heard your frustrations on how long it takes on maps today to travel between Flags, or from Base Spawn to Flag. This comes as a result of the introduction of 128 players in combination with some of the biggest maps that we’ve ever created as playspaces. While the larger maps offer more playspace and freedom, a side effect is that gameplay is now spread out more, resulting in an overall increase in time to combat when related to playing the objective.

We’ve seen you use terms such as “Walking Simulator” to describe how this feels in-game. We understand that this isn’t a satisfying experience and agree that there’s too much overall travel time.  We’re currently looking to reduce the overall travel time between Flag and Base Spawn on some maps by moving both the Base Spawn, and closest Flags. We’ve already identified a number of obvious candidates that fall outside of our new expected behaviours, but we want to hear from you on this topic as well.

Another area that we’ve identified where we feel that we can improve your gameplay experience is in the overall Intensity of combat. Largely, we feel that this issue is mainly related to 128 player modes, and especially in Breakthrough. We know that during certain pushes for the objective, it can get too chaotic when fighting over Flags; either there are too many players, or vehicles, and sometimes the overall chaos can make it feel overwhelming when accurately trying to assess what’s happening around you.

In terms of improvements, we are presently reviewing if it makes sense to keep Breakthrough as 128 players vs 64, or if we feel that a reduction of the total number of vehicles that can spawn ensures that their presence isn’t as overwhelming, and gives infantry players a more important role. Right now, we feel that Breakthrough on 64 players provides the best experience of Breakthrough.

Line of sight is another topic that we've received plenty of feedback on. When we refer to line of sight, we’re relating this to how often you’re taking fire from enemies at distance. We feel, and have heard from you, that there are presently too many open and flat spaces on some of our maps, which puts too much focus on direct long-distance combat between objectives. We largely see that feedback aimed at certain areas in Kaleidoscope, but have observed discussion on other areas of our maps as well.

Our current plan for improvement is to ensure there are more opportunities to hide yourself from enemy line of sight while traversing from objective to objective, with a goal of ours being to reduce the focus on long-range combat, and the necessity of carrying weapons which perform best in these ranges. As shared earlier, we presently feel that Kaleidoscope is an obvious offender for line of sight challenges, and are already making passes internally on improving certain areas of the map, including re-designing our Breakthrough experience to move combat into areas of the map where better cover already exists.

Another feedback area of focus is not having clear Paths towards objectives, and the lanes that players are most commonly traveling in when moving between objectives. Without a clear intended path, enemy fire is more often coming in from all possible angles. We recognise that when you’re defending, this can make it difficult to hold the objective, and when on the attack, we see players exposing themselves on bad lanes in bids to push for a flag. We’re presently looking to bring improvements into the paths that we have on our maps, to make clearer and more defined paths while traveling between objectives in order to keep combat focused, and to make it easier to understand how to get from one objective to the next.

Lastly, and similar to line of sight, the current lack of cover across maps is another improvement area which is also caused by the open and flat spaces that you have encountered on certain maps. While we are trying to limit direct long-range combat between objectives, we’re also looking to ensure sufficient cover for when you are traveling between the objectives. We are looking to address this by reviewing the need for additional cover in places where we feel that they’re needed. In line with what has been discussed in some of our other focus areas, our intent is to reduce the likelihood of being fired at from a 360 degree angle, and to take away that Hail Mary feeling of running onto no man’s land between objectives.

DICE has provided a couple of examples of how they plan to move objective and spawn points on the Kaleidoscope map in both Breakthrough and Conquest modes.

As for when all these changes will arrive, DICE warns they’ll require “substantial development time” and will likely be rolled out on a map-by-map basis. Kaleidoscope will be the first focus, with DICE hoping to deliver changes as part of Battlefield 2042 Season 1, which kicks off sometime this summer. DICE also promises any new maps and content added to the game will follow their new “bigger isn’t always better” design philosophy.