Battlefield 1 They Shall Not Pass Gets New Details; New Screenshots Released 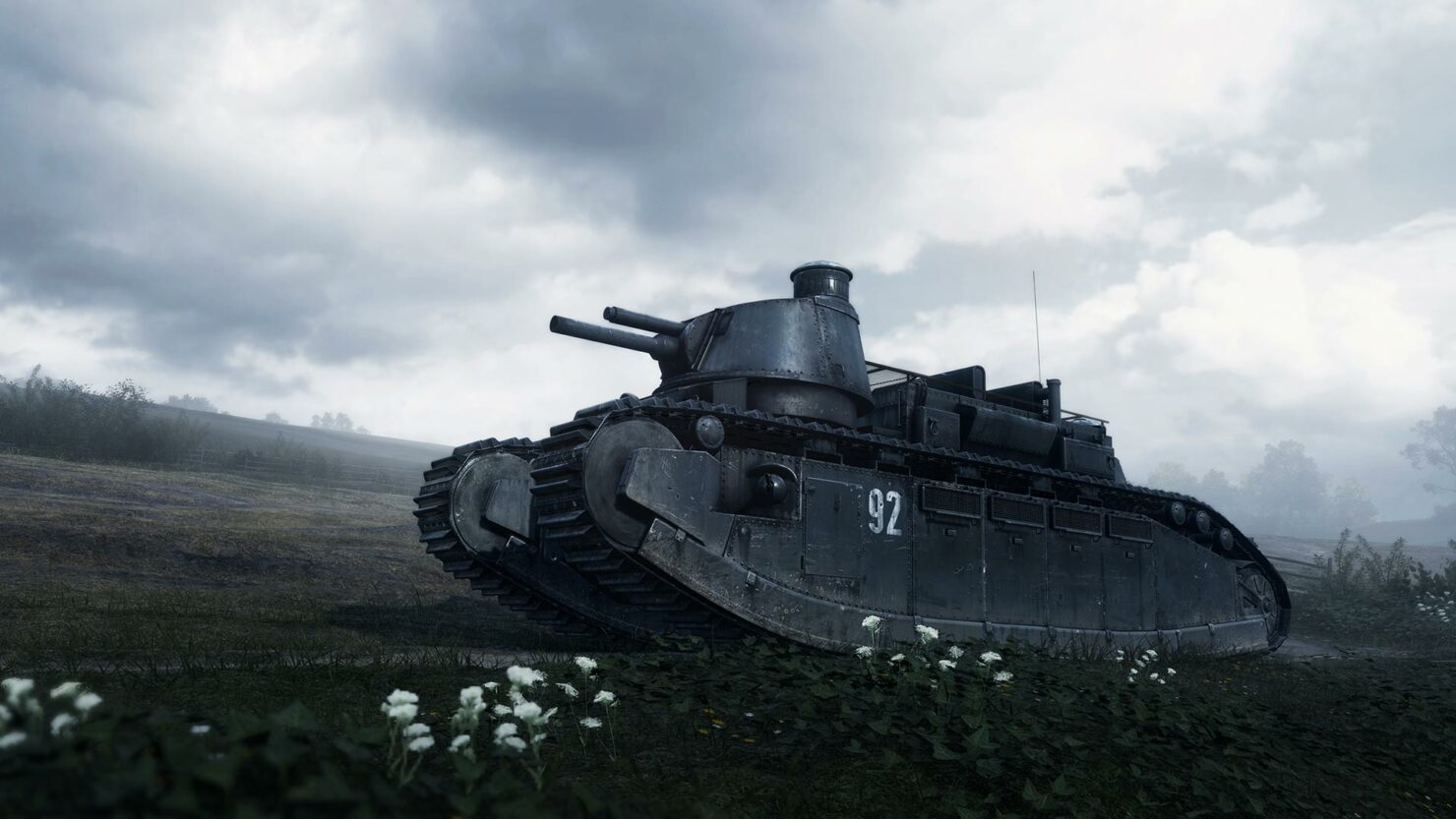 Battlefield 1, the latest entry in the series developed by DICE, is soon going to get its first DLC, called They Shall Not Pass, and today Electronic Arts shared some additional details on the soon to be released expansion pack.

The new maps included in the Battlefield 1 They Shall Not Pass DLC Pack are Verdun Heights, Fort Vaux, Soissons and Rupture. Also coming with the DLC pack are new Frontlines battles, new vehicles and more

Experience a mix of Conquest and Rush as you fight for chained control points in a tug-of-war frontline. Both teams fight for one flag at a time and when this objective is captured the action moves on to the next. Capture the enemy’s HQ control point and the game turns into a Rush-style section where telegraph posts need to be attacked or defended.

Spawn into the Char 2C tank and control an epic new behemoth. Based on the real-world French tank, this super-heavy beast may turn the tide of the entire battle.

The St. Chamond was most heavily armed allied tank of the war. Dominate the battlefield with this impressive French construction.

Use the melee skills of the new Elite Class: the Trench Raider. With the brutal Raider Club and impressive grenade arsenal, you will be a terrifying sight.

Similar to a Field Gun, the Siege Howitzer can be operated by an infantry player. This new stationary weapon is operated through indirect aiming/firing in the same vein as mortars and artillery in vehicles.

Some new screenshots have also been released, and you can check them out below.

Battlefield 1 is now available in all regions on PC, PlayStation 4 and Xbox One. The They Shall Not Pass DLC will release sometime next month on all formats.