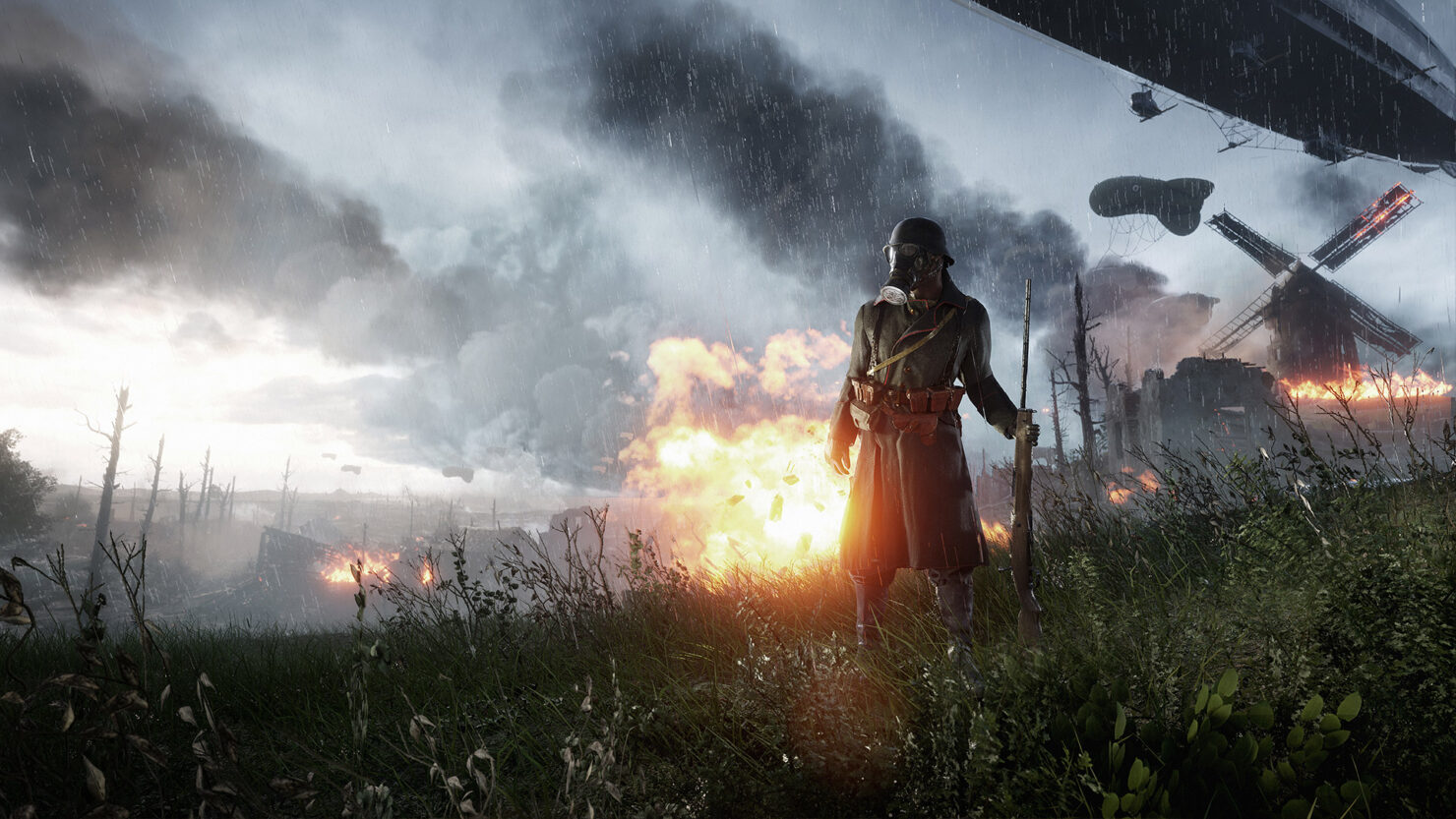 Unlike Battlefield 4, Battlefield 1 has yet to receive a Community Test Environment where players can try out changes and new features before they officially go live. DICE has yet to talk about the matter, but it seems like the popular first person shooter is indeed getting a CTE in the future.

Battlefield 1 Producer Ali Hassoon recently teased on his Official Twitter profile that passwords for private servers may be tested before going live for all in the Community Test Environment.

We're on it, its very close to being final but we might test it in the CTE prior to release.

Just yesterday, DICE confirmed that a new Battlefield 1 Custom Game named Bleed out will go live on January 18th. A new update will also release in February, but details on changes and fixes have yet to be revealed.

We’re thrilled that you’re enjoying the official Custom Games and these will of course continue. You might already have tried Armored Kill, the newest custom experience featuring a Scout-free, vehicle-friendly spin on Conquest. On January 18 we’re going live with Bleed Out, a custom version of Rush where downed enemy soldiers respawn faster than usual and regenerative health is turned off.

Battlefield 1 is now available in all regions on PC, PlayStation 4 and Xbox One. We will keep you updated on DICE's popular shooter as soon as possible, so stay tuned for all the latest news.