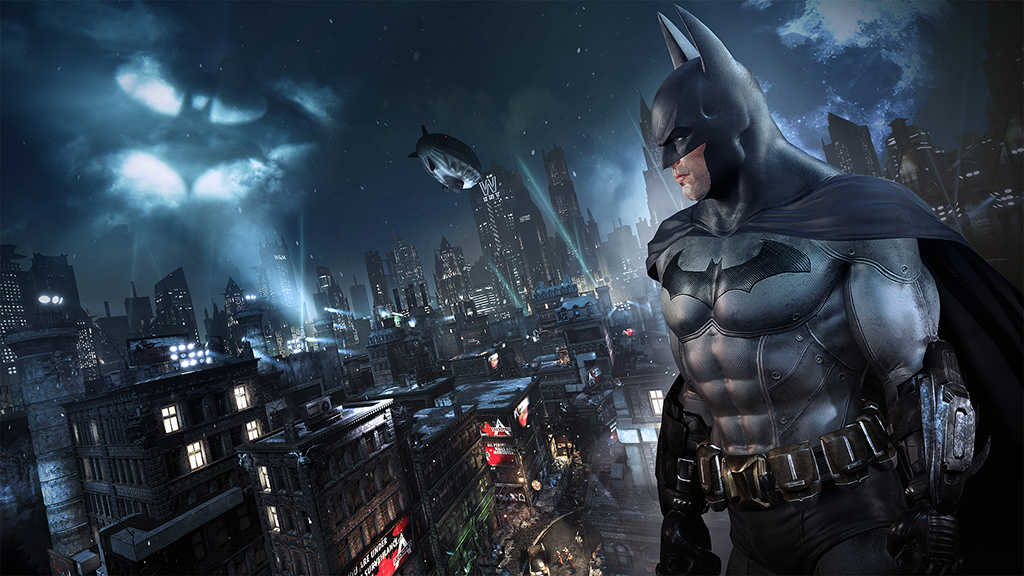 The Batman Return To Arkham PlayStation 4 Pro update introduces a variety of visual and performance improvements which should improve the experience considerably.

Today we released an update for Batman: Return to Arkham that will add visual upgrades for the PS4 Pro, as well a variety of performance and stability improvements. The PS4 Pro updates will provide increased visual fidelity for those playing the game on a PS4 Pro console.

Other improvements addressed by the update include:

Performance / hitching issues have been improved for a more smooth and consistent framerate.

Following the release of Batman Arkham Knight, Rocksteady made it clear that the team is done with the series. This doesn't mean that another game won't be coming, as another Batman game may be in development by Warner Bros Montreal, the same team behind Batman Arkham Origins.