Batman Return To Arkham To Release This November Or Later, Performance Issues Are Beyond The Delay – Rumor 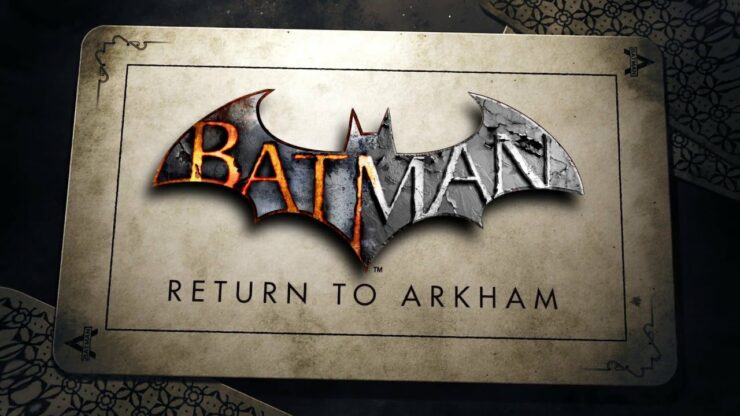 Batman Return To Arkham, the PS4 / Xbox One collection including the first two entries of the Batman Arkham series, was supposed to release sometime this month, but the game has officially been delayed two weeks ago, with Warner Bros not specifying a new release date and the reasons behind the delay. Today, we have learned more about the matter.

According to a report from Eurogamer, Warner Bros is currently targeting November for Batman Return To Arkham release, but there's the chance that the collection may even release early next year. According to one source, the Arkham collection has been delayed due to quality and performance issues, with frame rate apparently being a major issue. Considering the controversy surrounding Batman Arkham Knight's horrible performance at launch on PC, it's not surprising to see Warner Bros avoiding the same situation from happening by simply delaying the Batman Return To Arkham collection.

As already mentioned, Warner Bros didn't talk much about the reasons behind the delay of the Batman Return To Arkham collection, simply citing the need of additional development time to deliver a polished Batman Arkham game experience.

“After reviewing the progress of the project, the team at WB Games has decided to delay the release of Batman: Return to Arkham to give the team at Virtuous Games additional time to deliver a polished Batman Arkham game experience. We do not have a release date yet and will be sure to communicate that once we are sure the game will be ready. We know this is disappointing news, but we feel the extra time will allow the team to create the best gaming experience for our fans. “

Batman Return To Arkham will launch on a yet to be confirmed release date on PlayStation 4 and PC. We will let you know more about a possible release date as soon as something new comes in on it, so stay tuned for all the latest news.