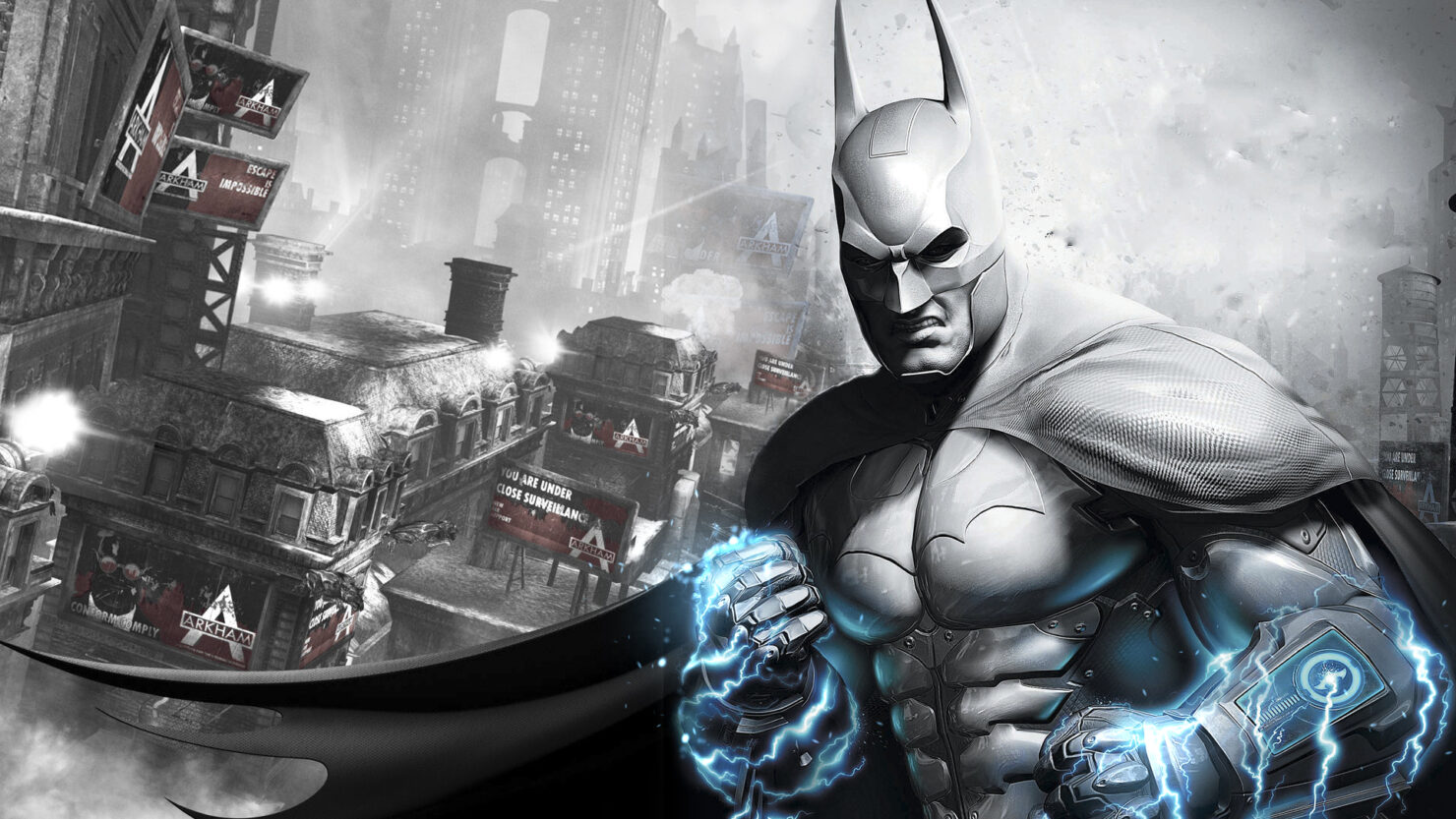 Last month, a GameStop employee revealed that a new HD collection including the first two entries of the Batman Arkham series called Batman Return To Arkham HD Collection is going to be released soon. Following a PEGI rating for the game, not much else has emerged on it, but an announcement seems imminent now.

Earlier today, the GameStop Italy website has started listing the Batman Return To Arkham HD Collection with a June 10th release date. As expected, the HD collection will include Batman Arkham Asylum and Batman Arkham City complete with all DLC packs released for both games. With the retailer finally starting listing the game, we should expect an official announcement very soon. 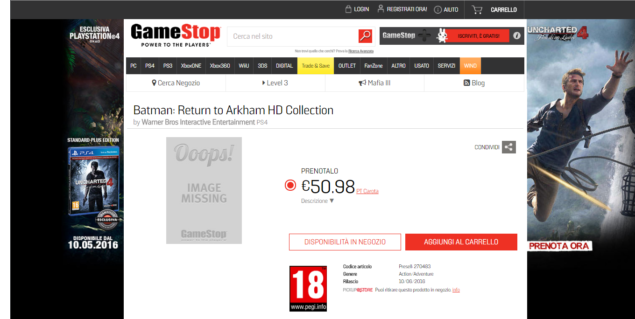 As previously revealed, the Batman Return To Arkham HD Collection won't include Batman Arkham Origins, the third entry of the series. As this game hasn't been developed by Rocksteady, this is hardly surprising.

The final entry of the Batman Arkham series is Batman Arkham Knight, released around one year ago on consoles and PC. The new entry of the series introduces a variety of new gameplay mechanics, such as the Batmobile, which vastly expand the whole experience. The game has also received plenty of DLC packs which add new playable segments with additional characters as well as an expansion called Season of Infamy which adds new Gotham's Most Wanted side missions to the main campaign.

The Batman Return To Arkham HD Collection has yet to be officially announced, so we don't know if the June 10th release date is indeed the correct one. We will keep you updated on this collection as soon as more comes in on it, so stay tuned for all the latest news.