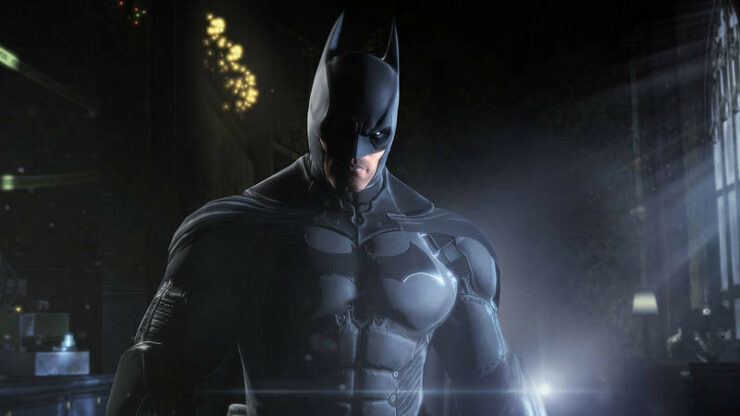 Warner Bros Montreal developed, among other games, Batman Arkham Origins, the third entry in the series created bo Rocksteady Games. We haven't heard much about what the developer is up to these days, but it seems like it's working on a game based upon a DC Comics franchise.

On his Twitter profile, Osama Dorias, Game Designer at Warner Bros Montreal, confirmed that the team is working on a game based on a "DC franchise". Sadly, no additional information has been provided.

Batman Arkham Origins has been released back in 2013 on PC, PlayStation 3 and Xbox 360. While not among the best entries in the series, it is a very good game that delves deeper in Batman's story, showing the hero at the beginning of his career.