Warner Bros. and Rocksteady have revealed the new content included in the Batman Arkham Knight Season Pass content coming in August. It includes the following: 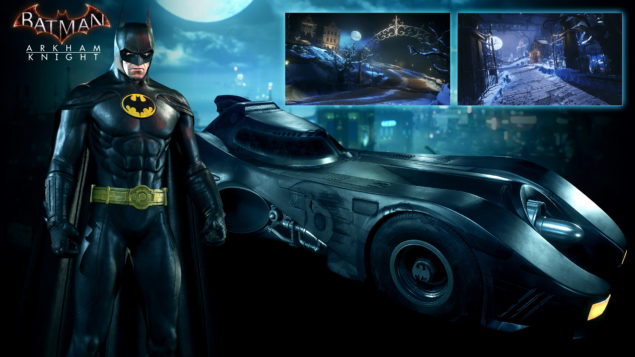 Also coming next month is the Bat-family Skin Pack which includes: 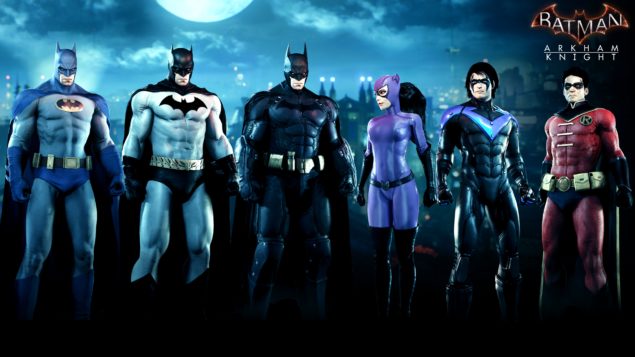