The game is developed by Rocksteady Studio and will take place in Arkham City which is an intense, atmospheric foundation of Batman: Arkham Asylum. The game is set with in a new maximum security “home” for all of Gotham City’s thugs, where gangsters and criminal masterminds roam. The game will have a completely new Story line and totally new graphics.

Some more details of the game are expected with in the next few weeks. 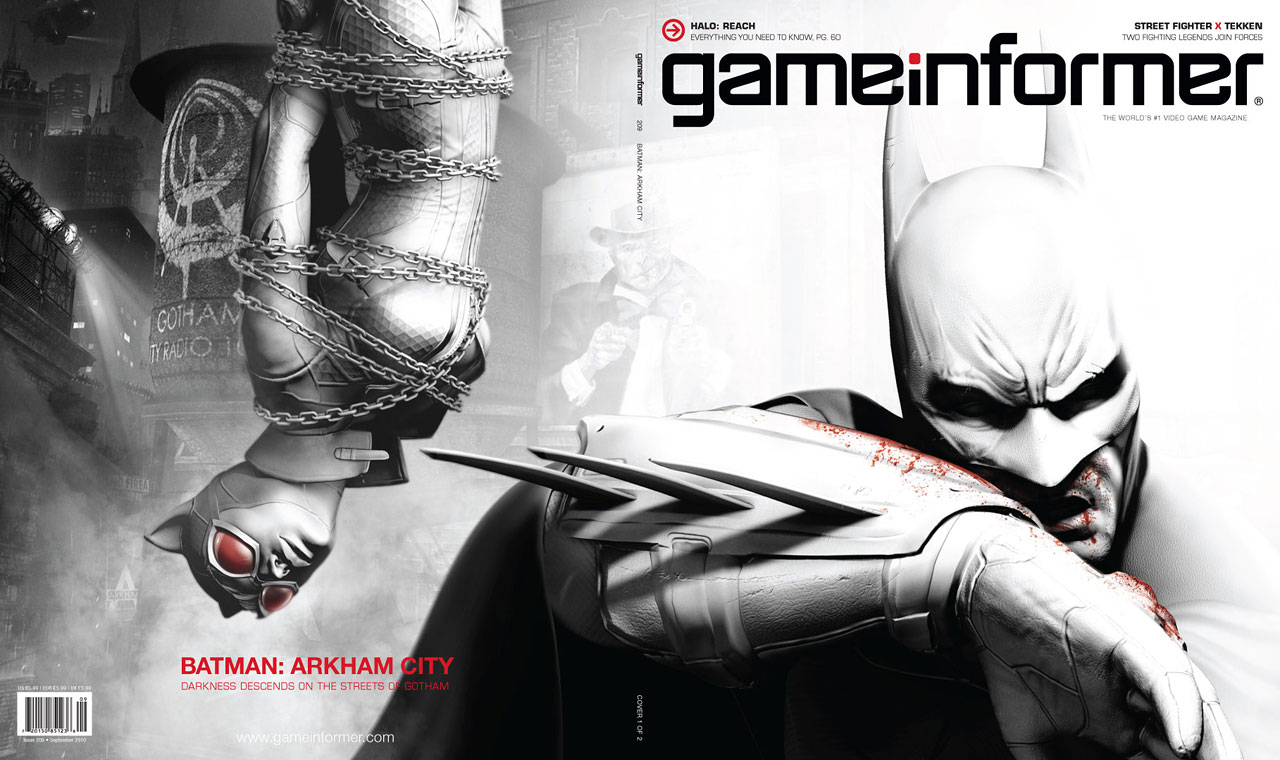 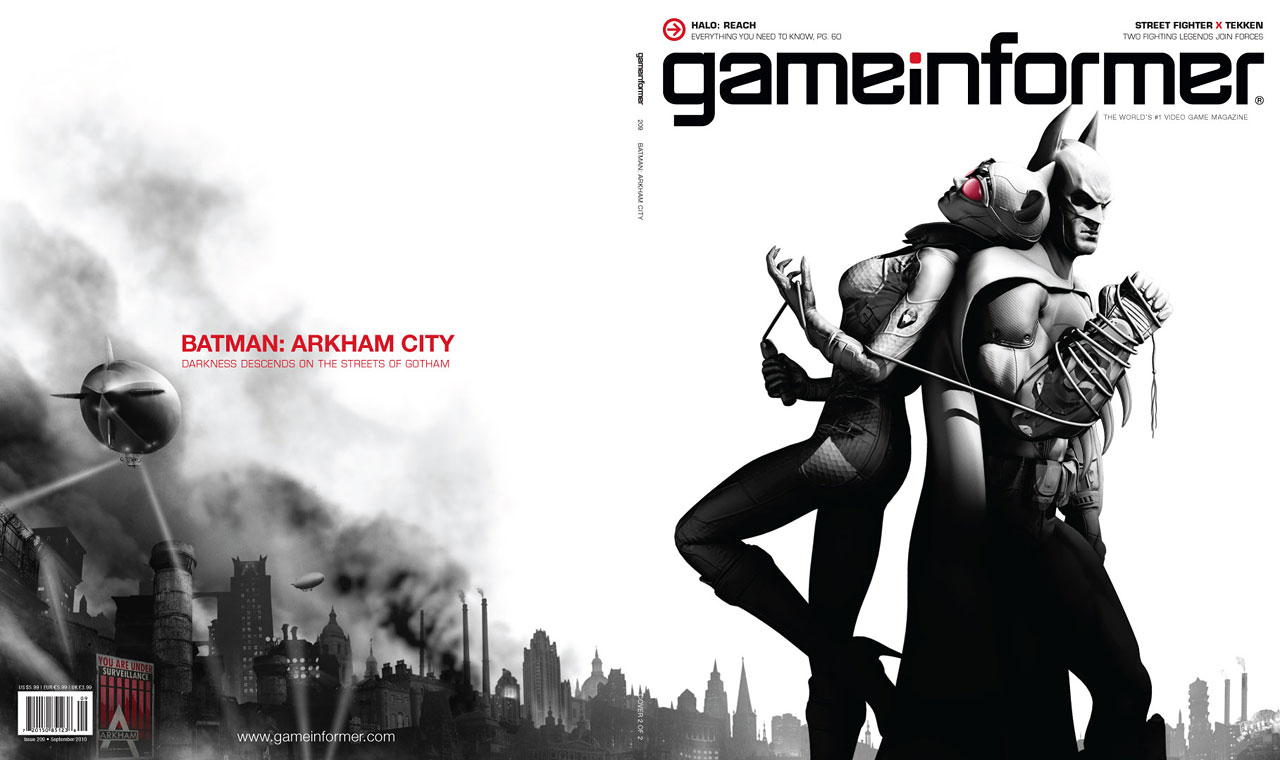 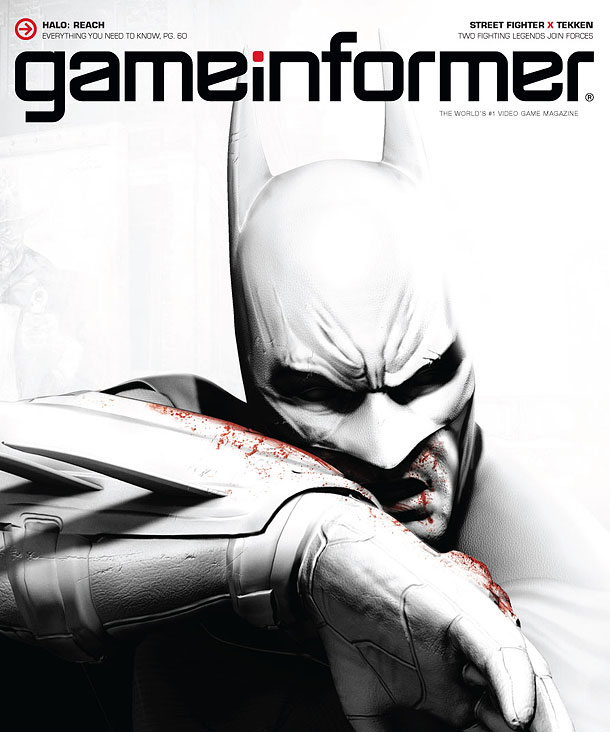