In a recent interview with GamingBolt, Greg Kasavin from Supergiant Games talked about the PS4 version of Bastion, and also shared his opinion on Microsoft's ID@Xbox Policy parity clause. 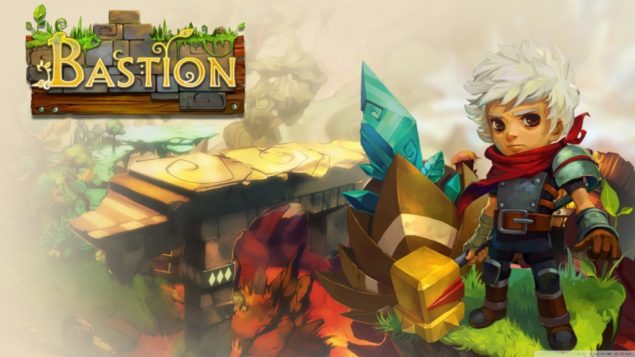 “I understand how from Microsoft’s perspective it may not be desirable to have a library of “hand-me-downs” from other platforms. It’s far less of an issue for AAA games because AAA games have the budgets and team sizes to ship their games simultaneously on many platforms, whereas for smaller developers, it can be almost impossible to go to every platform at the same time.”

“Certainly that’s been true of us at Supergiant. At the same time, as a game player all I want is for my consoles of choice to have good, diverse lineups of games. I don’t care if they’re also available on other platforms as long as they’re great games for the console,” Kasavin stated.

Kasavin also talked about his feelings towards the resolution and frame-rate issues that seem to be of great importance to many current -gen console owners.

“I don’t have a take on it. I am in general against the act of diminishing or dismissing people’s feelings about things that are important to them. In the case of this particular debate, I think it’s reasonable for game players to expect great things from the current generation of consoles, especially given the long gap between console generations and the relative power and ease-of-use of modern-day gaming PCs.”

While gamers are deservedly concerned with resolution and performance in modern games, especially as Kasavin mentioned, because of the long gap between console generations, it can be argued that developers have a long way to go yet, in utilising the potential of the hardware found in the PS4 and Xbox One. Not entirely cutting edge, when compared to a PC, current-gen consoles can push great graphics when properly utilised.

As developers get more accustomed to the development tools, that continually keep evolving, as well as new and more efficient APIs are being implemented, even the relatively weak hardware found in the PlayStation 4 and Xbox One can produce stunning results.

Bastion releases on April 7 2015 for the PlayStation 4. It's part of PlayStation's Spring Fever sale, and PlayStation Plus members can get the game for $13.49 instead of the $14.99 original price. Bastion is an isometric action RPG in which players take control of The Kid.