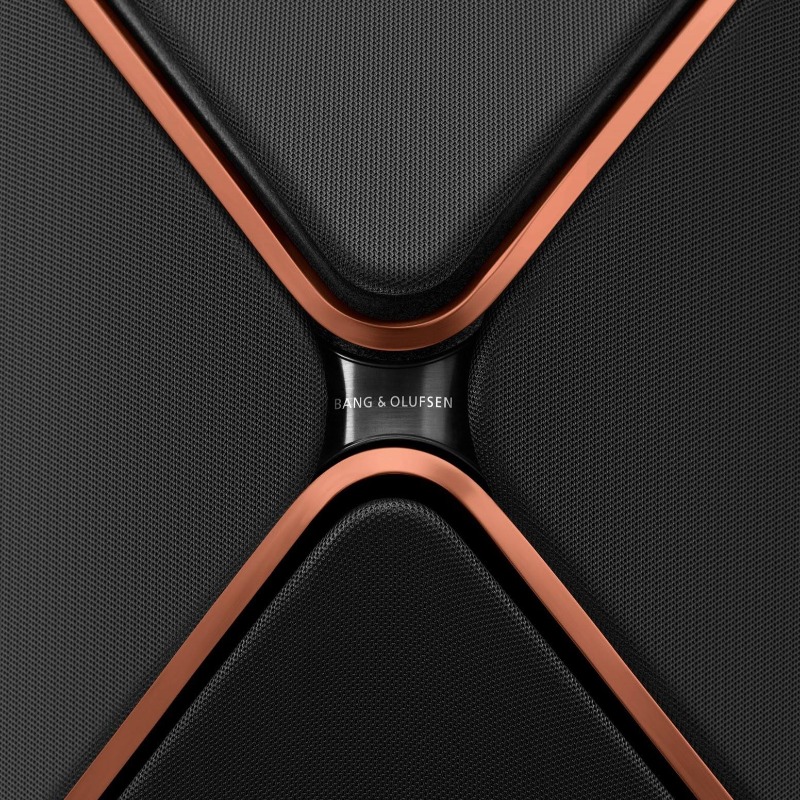 The gaming industry has grown significantly over the last few years across age groups,
gender and countries, and we expect this trend to continue. The technology has advanced
significantly in gaming, and enhancing the sound experience offers a place for us to play a
key role. By entering the gaming industry, we want to do what we do best: delivering
outstanding sound performance wrapped in astonishing design and solid craftmanship. We
see a big commercial potential within gaming, and in Xbox we believe we have found the
ideal partner to realise that potential.

We’re excited for the launch of Xbox Series X later this year and ushering in the next
generation of gaming. As we march towards release – we’re excited to partner with Bang &
Olufsen to bring a new premium tier of gaming audio to market for Xbox and Bang &
Olufsen fans around the world that travels with you everywhere you love to play Xbox.

There's not much additional information available, other than the products will include 'Designed for Xbox' functionalities to ensure seamless connectivity and enhanced user experience. We'll keep you in the loop with the specifications and release date of these products; as for the pricing, keep in mind that Bang & Olufsen products tend to be quite expensive.