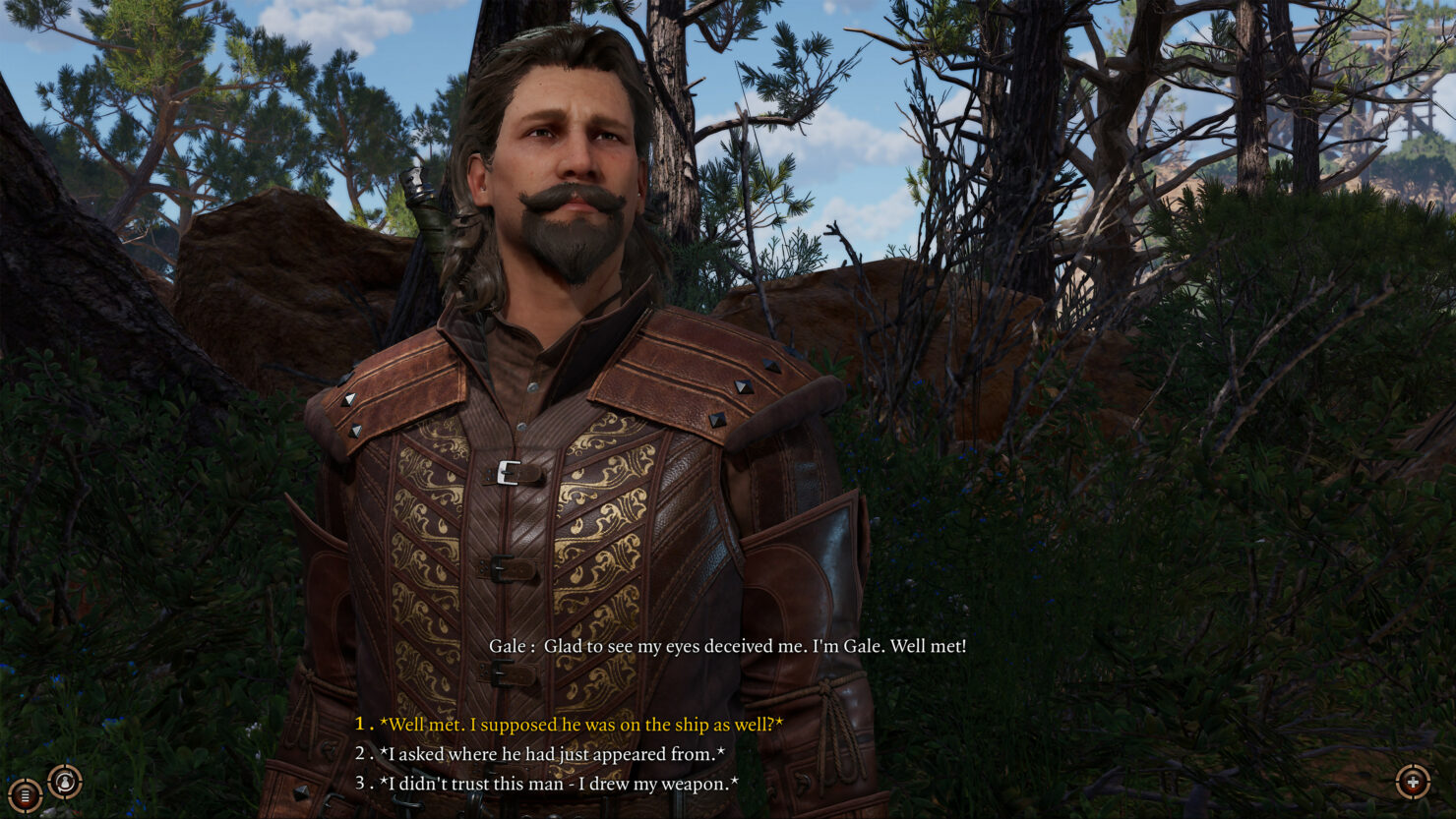 Baldur's Gate 3 will stay true to the formula introduced by the previous two games, and it will even go further than them in some regards, pushing every theme to the limits to allow players complete freedom.

In a recent update shared by the development team, it has been confirmed that Baldur's Gate 3 will grant players total freedom in how to play the game, pushing every theme to the limits allowed by the "Mature" rating. This will be made possible by the new game engine and the larger development team.

Baldur’s Gate 3 is on course to be a ‘Mature’ game, which is publishing language for “if you go any further the ratings board is going to be extremely annoying”. We want to push the limits of every theme within the game, which should allow you to play exactly how you’d like to play. Astarion may be a Vampire Spawn, but that doesn’t mean he has to be evil - if hungry. Though you saw one path at PAX East, there were many possibilities for good, and evil -- note also, everything in between. It has always been Larian’s plan to create games that allow you to play however you wish. This larger team, and this new engine, allow us to push this further than ever before. Much further than Divinity: Original Sin 2.

Speaking about the new engine powering Baldur's Gate 3, it allows near-limitless reactivity, responsiveness and the perfect simulation of the D&D experience.

We’ve built an engine that allows all 250 people at Larian collaborate to become the ultimate DM. Allowing for near-limitless reactivity, responsiveness, and a memory that never forgets who you are, or what you’ve done. No matter who you roll, dice-rolls, modifiers, and physical simulation have all been designed to simulate a D&D experience that feels as though it’s straight from the imagination, where no matter the dice roll the story will continue. It’s also a game that is intended to span the entire range of human emotion. It is in equal parts a dark and a light game.

At the end of today's update, it has also been confirmed that a Reddit AMA will be held on March 12th, where members of Larian will answer questions from fans.

You have many questions, and we have answers. We’ll be hosting a Reddit AMA where you can ask Swen (Creative Director), David (Producer), Adam (Senior Writer), Nick (Lead Systems Designer), and Jiji (Writing Director) your questions. 11:00 PT on March 12, over on Reddit!