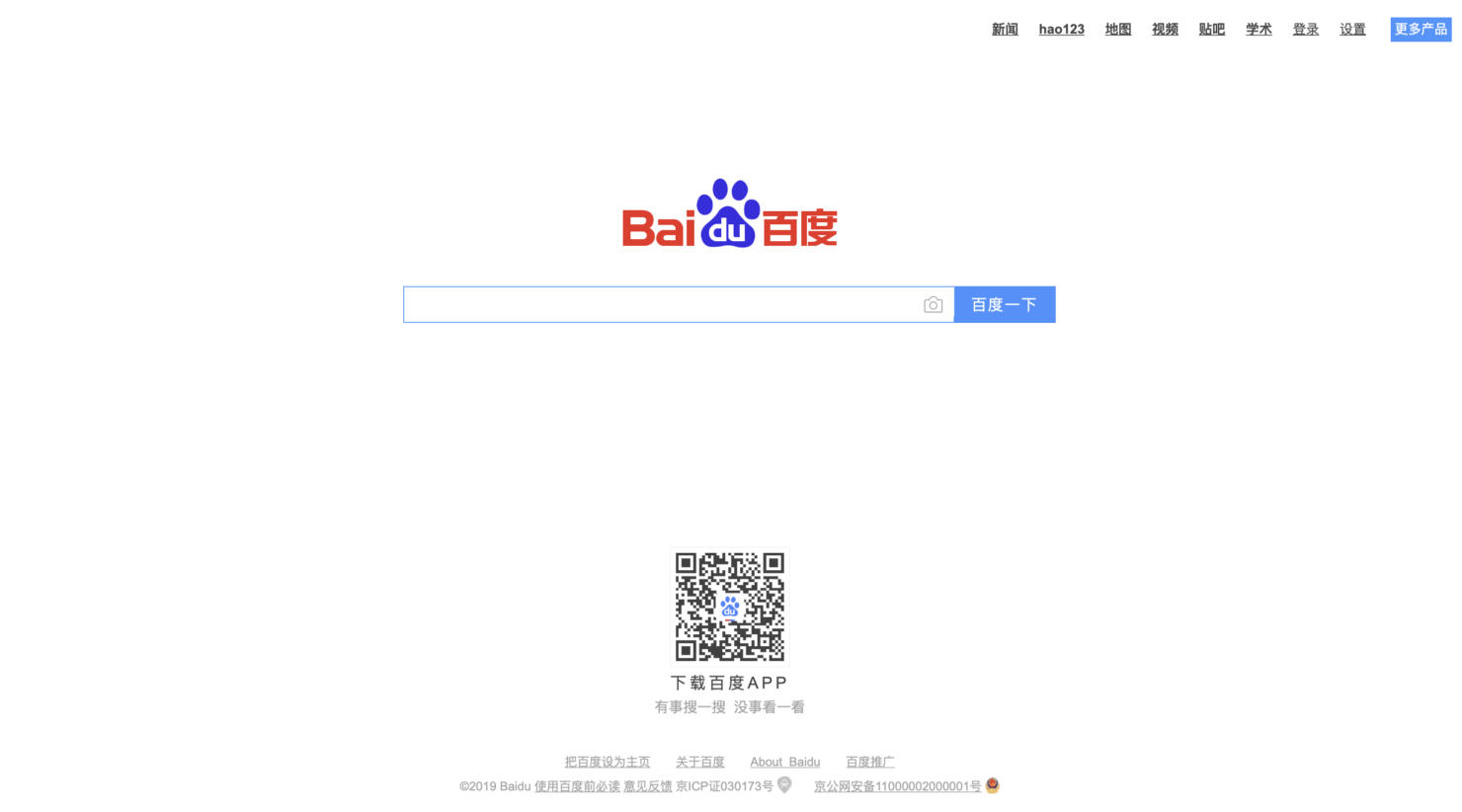 Chinese search engine giant, and one of the largest in the world, Baidu (NASDAQ:BIDU) announced its third-quarter 2019 earnings yesterday. Baidu posted 28.08 billion RMB in revenue, which demonstrates zero growth over the 28.20 billion RMB the company posted in revenue in third-quarter 2018. However, the revenues that Baidu earned last quarter marked a consecutive sequential increase for the company. Following its earnings report, Baidu stock is up by 12% from yesterday's closing with trading volume nearly 4x of its average.

The company also reported a 6,373 RMB GAAP net income loss owing to a non-cash impairment of 8.9 billion RMB on equity investments. Non-GAAP net income for Baidu (NASDAQ:BIDU) stood at 4,387 RMB, down 35% from the 6,751 RMB the search engine giant earned in its third-quarter 2018. The company beat Thomson Reuters' analyst EPS polls by 65 cents. Analysts had anticipated Baidu to earn $1.11 per share, but the company ended up earning $1.76 instead.

The company rode on the success of its strong mobile performance last quarter. Daily active users for the Baidu App grew by 25% year-over-year to 189 million. Its newsfeed network grew publishers added by 57% to 2.4 million publishers and the company's smart-mini program grew its user base by a massive 157% to 240 million users.

Baidu's App allows users to access its search engine, content feed, videos, text to speech and other features. Baidu's newsfeed provides users with customized content from publishers that have signed on to the company's network. Finally, the company's smart-mini program lets smaller applications offering a myriad of features run inside Baidu's main application. Such interfaces are common in China, where companies such as Tencent's WeChat offer a host of different functionalities to keep users on their platform. 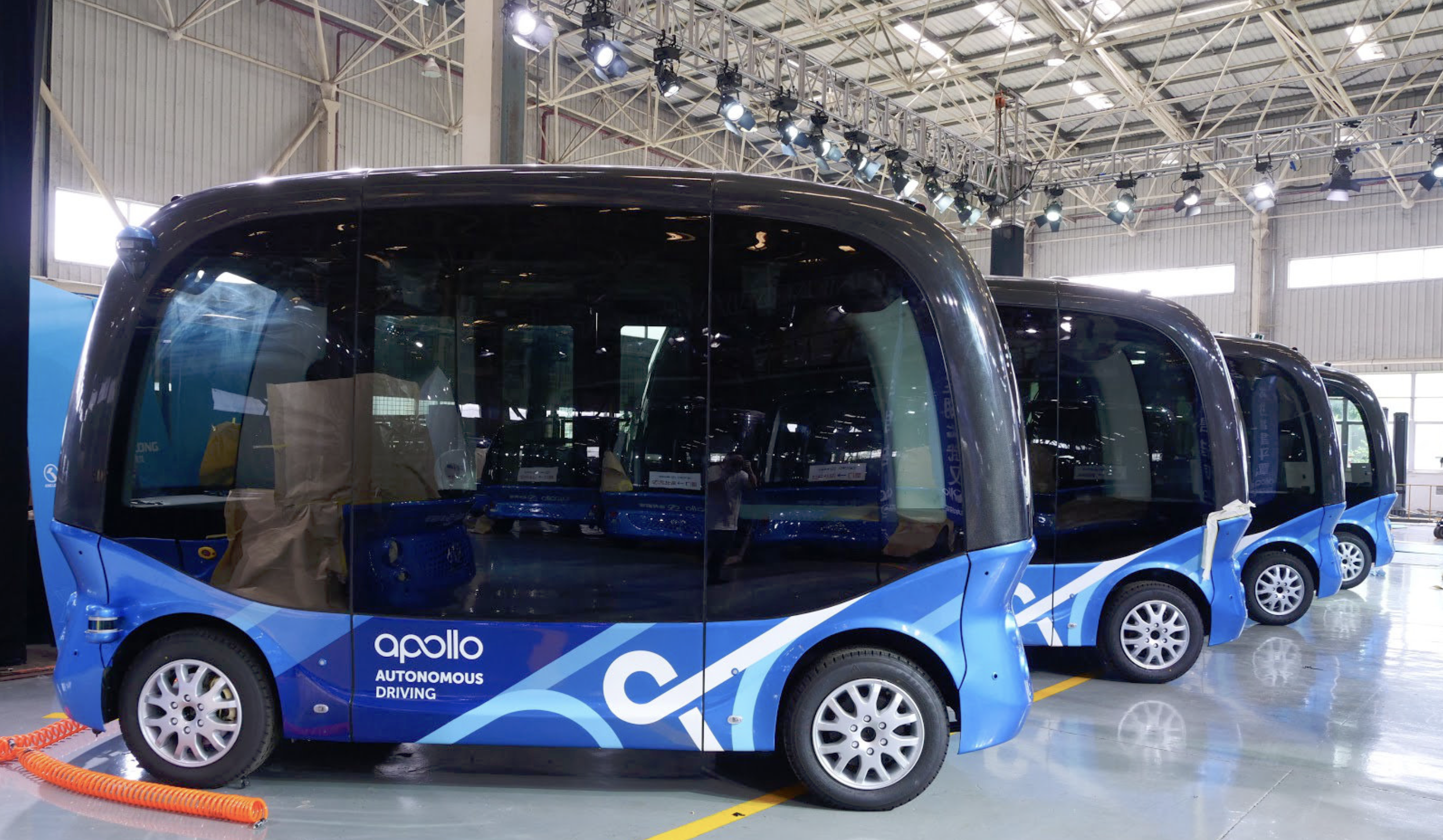 Baidu's attempt to diversify revenue by introducing a video streaming service iQIYI also generated results in the previous quarter. iQIYI subscribers grew by 31% year-on-year to 106 million this quarter, injecting optimism in the company's board. Baidu's been affected negatively by the US-China trade tensions which have slowed down the Chinese economy. iQIYI revenue was 7.4 billion RMB in the last quarter, up by 7% over the year. Bandwidth and traffic acquisition cost grew by 20% and 5% year-over-year.

The 8.9 billion RMB write-down which slaughtered Baidu's GAAP net income resulted from Baidu's stake in Trip.com. This stake has decreased in market value and Baidu sold down its Trip.com holding. For its fourth-quarter of 2019, Baidu (NASDAQ:BIDU) expects to earn between 27.1 billion - 28.7 billion RMB in revenue in a -1% to 6% year-on-year change.

Following its earnings release, Baidu's share price is up by 12.37% from yesterday's closing. Investors, it seems, are eager to trade the stock as 13 million shares have been traded throughout the day, representing 3.7 times the average trading volume for the company. Baidu's price-to-revenue and price-to-book value multiples are solid, showing that what the company pulls in through revenue match its market price. The price to revenue ratio for Baidu is 2.5 and the Price to Book Value ratio for the company is 2.0.

Disclaimer: This news piece does not constitute investment advice and the author does not have a stake in Baidu. He doesn't plan to acquire one in the near future either.