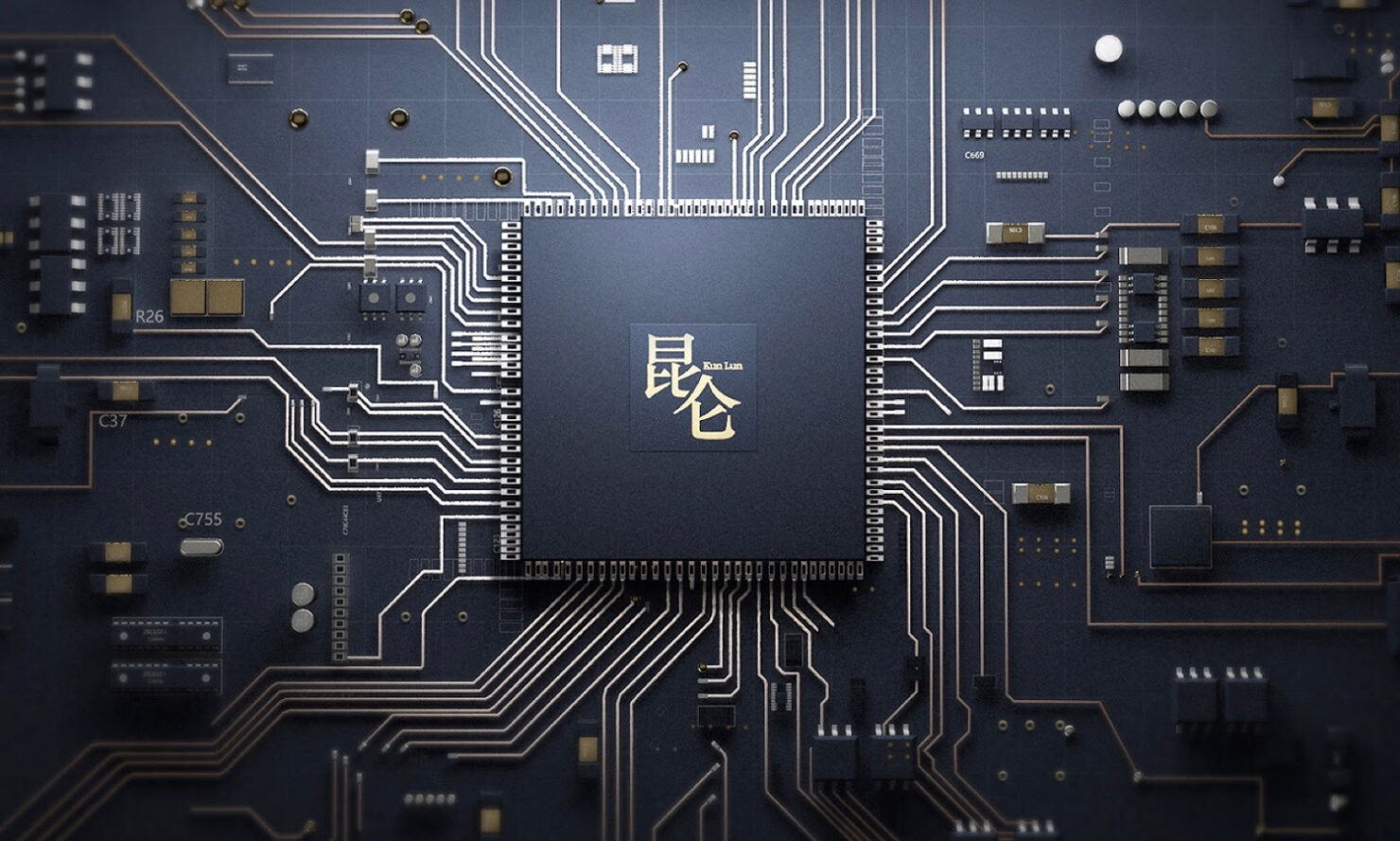 Kunlun Chip Technology Co. has begun to manufacture their Kunlun Core 2 processor, utilized for artificial intelligence applications. The Kunlun Core 2 processor shares the same microarchitecture as second-generation XPUs. It is created using 7nm technology and will offer up to three times the performance of Kunlun's other predecessors. 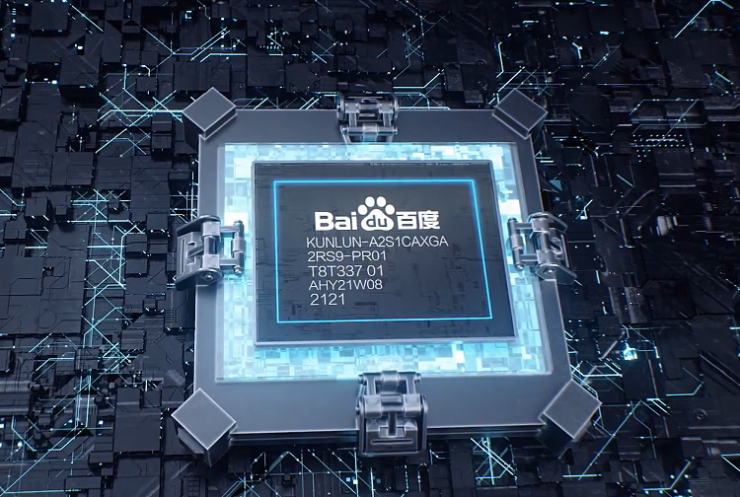 Three years ago, Kunlun released information about the Kunlun K200, Kunlun's first-generation processor was created for the edge, cloud, and autonomous vehicular applications. The chip showcases up to 256 INT8 TOPS execution, about 64 TOPS INT/FP16 execution, and 16 INT/FP32 TOPS execution, topping at 150 watts of power.

The Kunlun AI was originally created by the parent company Baidu in 2011. They meticulously tested and attempted to recreate their same XPU microarchitecture using many-small-core XPUs utilizing FPGAs. However, in 2018, Baidu built silicon that was devoted to the Samsung Foundry's 14nm fab processes that boosted performance around 14LPP.

14LPP (Performance boosted edition) is the 2nd FinFET generation which the performance is enhanced up to 10%. 14LPP is. the single platform for every application designs with the improved performance for computing/Network designs and the lowered. power consumption for Mobile/Consumer designs.

Kunlun's AI processor uses 8 gigabytes of HBM memory that offers 512 gigabytes per second of peak bandwidth speeds. In the last half of 2020, Wang Haifeng, Baidu’s Chief Technology Officer, reported that the original Kunlun Core produced over 20,000 chips and recognized the need for the company to create a larger scaled deployment strategy.