Back Door Jailbreak Tweaks Have Stolen 220,000 iCloud Usernames And Passwords

The world of jalibreaking is absolutely wonderful if you ask any jailbreaker out there. Allowing users to customize iOS according to their heart's content, there's something for everyone in the world of jailbreaking. But of course, like any great story, there's always a dark side to it. 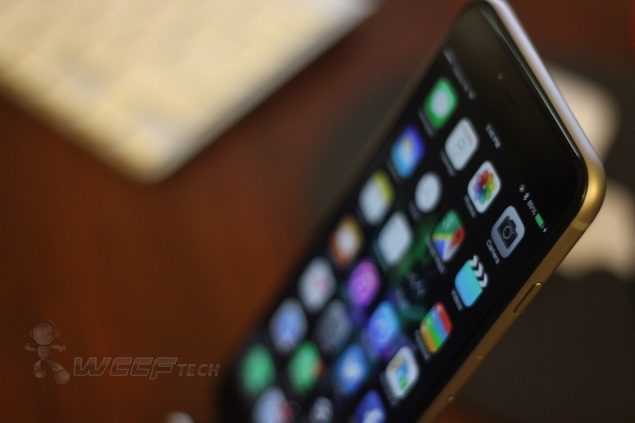 When you jailbreak your device, you gain root access to your iPhone, iPad or iPod touch, allowing yourself to install tweaks and packages which Apple otherwise wouldn't approve of. And by gaining root access, you're basically taking down Apple's secure wall, which helps to protect your data and privacy. Once that's out of the way, you leave your device open to all sorts of nastiness, until or unless you take strict measures from your end.

According to a Chinese security website, WooYun, a staggering 220,000 iCloud credentials have been stolen so far, and the feat has been achieved by using different 'back door' methods for snooping on data.

But wait, it gets worse.

This was all done using none other than jailbreak tweaks which have been exploited to carry out such a thing, sending off iCloud credentials - username and password both - to an unknown remote server. Moving on, it hasn't been revealed as to why or who carried out such a hack, but once your iCloud ID falls into the wrong hands, the ill-intentioned individual has access to all of your personal data such as photos, email, calendar etc. 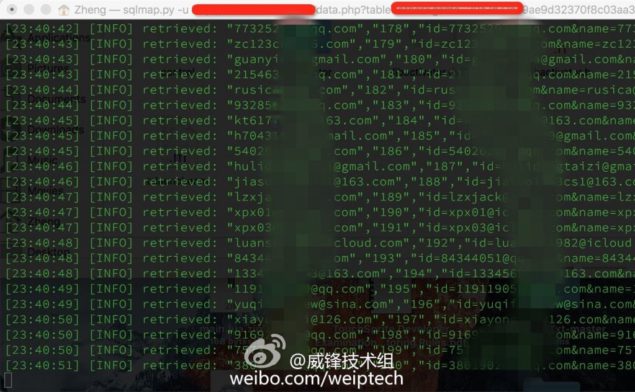 With the above mentioned event having taken place, should you stay away from jailbreaking? No, absolutely not. And we'll tell you the necessary precautions you can take to have the best ever jailbreak experience there is.

First of all, and something which is an absolute no-brainer - do not install tweaks from lesser known or shady repositories. Always stick to the official ones, and those hosted by well-known developers to get your fix of tweaks.

Always change your device's administrator password, which, by default is set to 'alpine.'

Never ever buy a used iPhone with jailbreak tweaks already installed on it. Before you do anything else, erase all content and settings and restore using iTunes from scratch.

Lastly, and it's something which everyone should do - jailbreakers and non-jailbreakers alike - always change your iCloud password from time to time. It's absolutely great practice, and comes in extreme handy in such a situation, if you ever come by it. And top things off by enabling two-step verification for your iCloud account as well.

While the world of jailbreaking is a great one to dive into, if you're into that sort of thing, but there's a dark side to it as well, and we highly recommend that users take extra precautions to steer well clear of it.