The Pyramid, 806 Mini PC case features the standard ITX form factor while still allowing for graphics cards with a total length of up to 280 mm. This case only supports mini-ITX motherboards and power supplies in the smaller SFX form factor.

Godfall Launches On November 12th On PC and PlayStation 5

For cooling capacity, there is a single space to mount a 120 mm fan at the top of the case, which features the included 120 mm Hurricane II Digital RGB fan with the possibility of adding a second fan below the fan mount plate. This additional cooling performance allows even high-end components to remain cool even under heavy workloads.

This PC case significantly changes the standard PC design into a pyramid. It is created using aluminum and glass design, which allows for an incredibly smooth exterior and has a total of four tempered glass panels on each side with slots on the bottom of the glass panels. This is part of the Pyramid 806 Mini PC case's optimal airflow, which allows for greater heat dissipation and sufficient airflow.

The included tempered glass panels allow for a full 360-degree view of the components. The components are installed in a multi-level design allowing for easy installations and upgrades in the future. 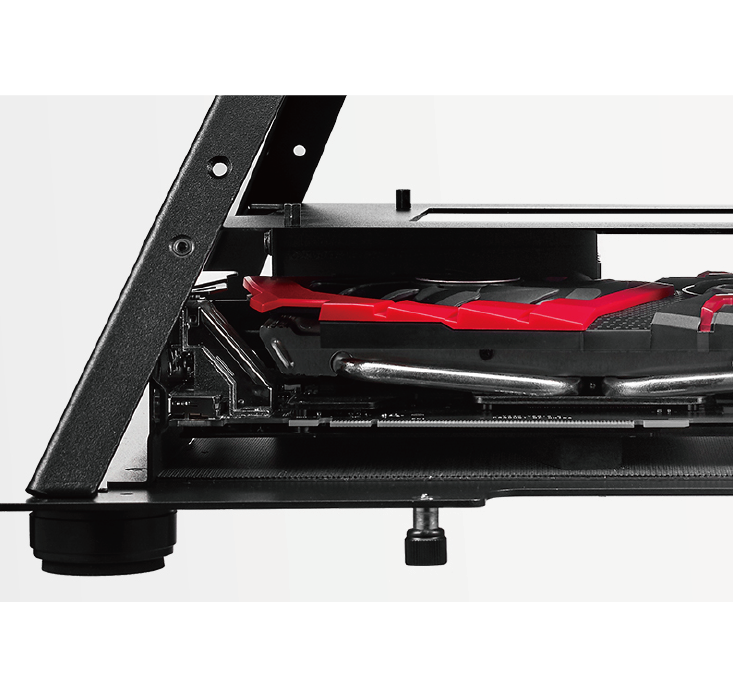 The bottom level of the case is designated to the graphics card and power supply, and the second level is designed for the Mini-ITX motherboard and the SSD storage. In contrast, the third level is only able to support the included fan. 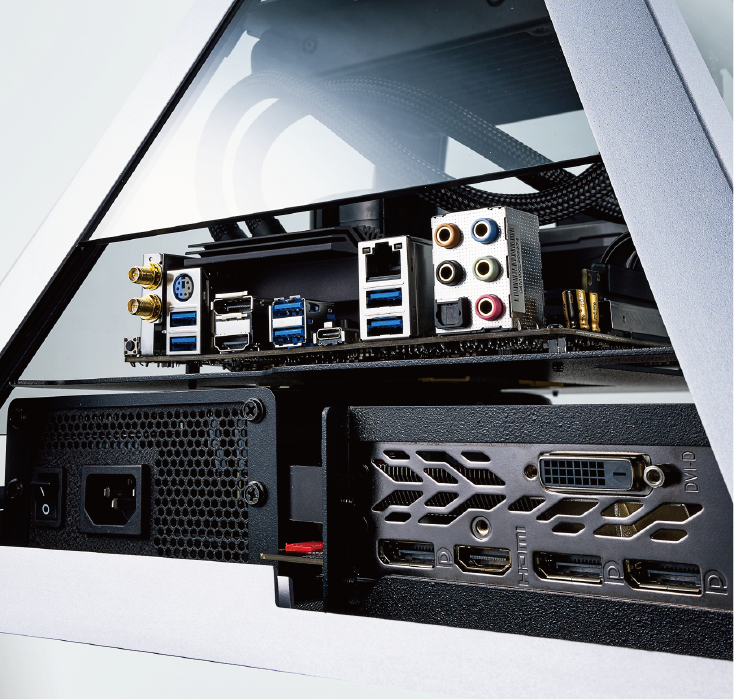 The Pyramid Mini 806 case also provides easy access to not only the motherboard but also the graphics card and power supply, making the necessary connections. This case is stated to release in November of this year, and early listings have priced this case at roughly $295.