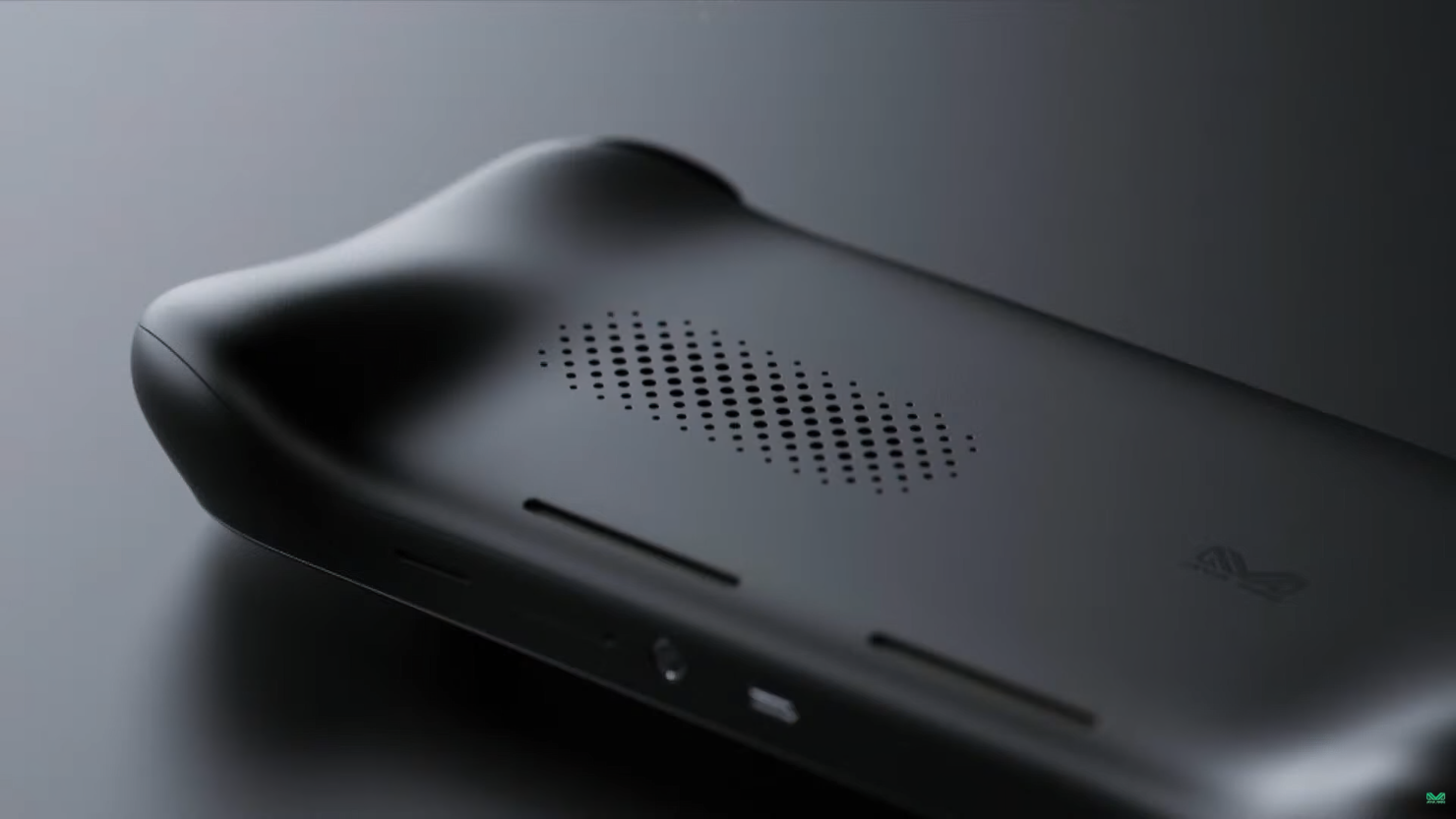 AYANEO has revealed another handheld in their arsenal of portable gaming systems, this time utilizing AMD's most recent Ryzen 6000 APU with the Zen3+ CPU and RDNA 2 GPU cores. The system named the AYANEO 2 GEEK also will be packed with optimizations for power, making this handheld console slightly more expensive but also packing in more performance. The date of arrival is mentioned as November 2022 whereas more variants will be arriving in February 2023.

The AYANEO 2 GEEK adds itself to the AYANEO family of handheld gaming consoles that offer a range of options based on Intel Alder Lake, AMD Ryzen 5000, and 6000 & Mendocino APUs onboard.

The company has also offered a slew of graphics architectures from Intel and AMD, including the Intel Xe-LP, AMD Vega, and the RDNA 2 architecture from the company. It appears the company is shifting focus to newer technologies to compete with Valve and its Steam Deck, along with Onexplayer and the most recent Mini that offers an AMD 5800U inside. One thing is for sure is that AYANEO has much more variety in their systems with options for just about every type of portable gamer out there. 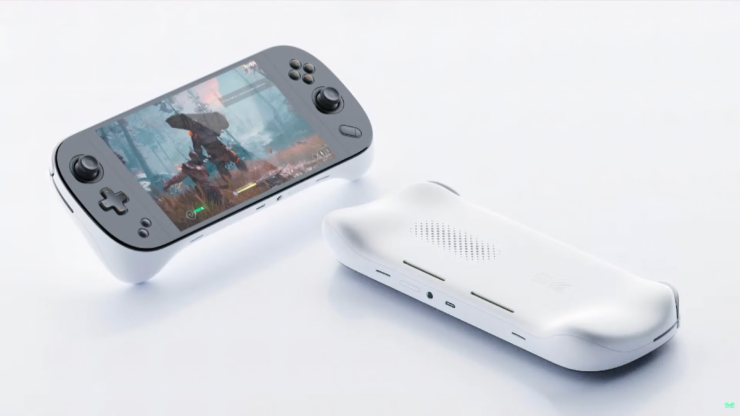 From the specifications given so far, the system is slimmed down from the AYANEO 2. While we still do not know the current pricing for the company's AYANEO 2 system, the GEEK system has some disadvantages that may be noticeable for some. First, the company removed the ability for WIFI-6E support and replaced it with WIFI-6. It is unclear if they will reduce the resolution in comparison to the more robust model, but it does share the same 7-inch screen area that offers between 800p and 1200p resolution options. Readers should note that the 1200p resolution has yet to be confirmed by the company, but judging by pricing, there is a possibility that they may downgrade to 1080p instead. 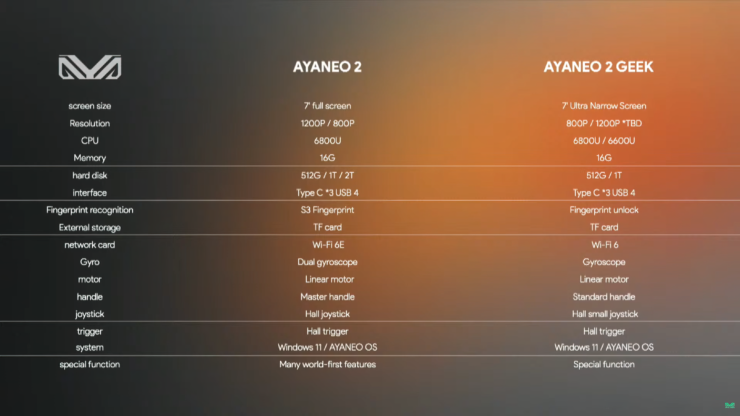 The AYANEO 2 GEEK consoles will be priced for between $700 to $800 depending on AMD APU used — the Ryzen 5 6600U will be the lower-priced option, while the Ryzen 7 6800U will be placed in the higher category.