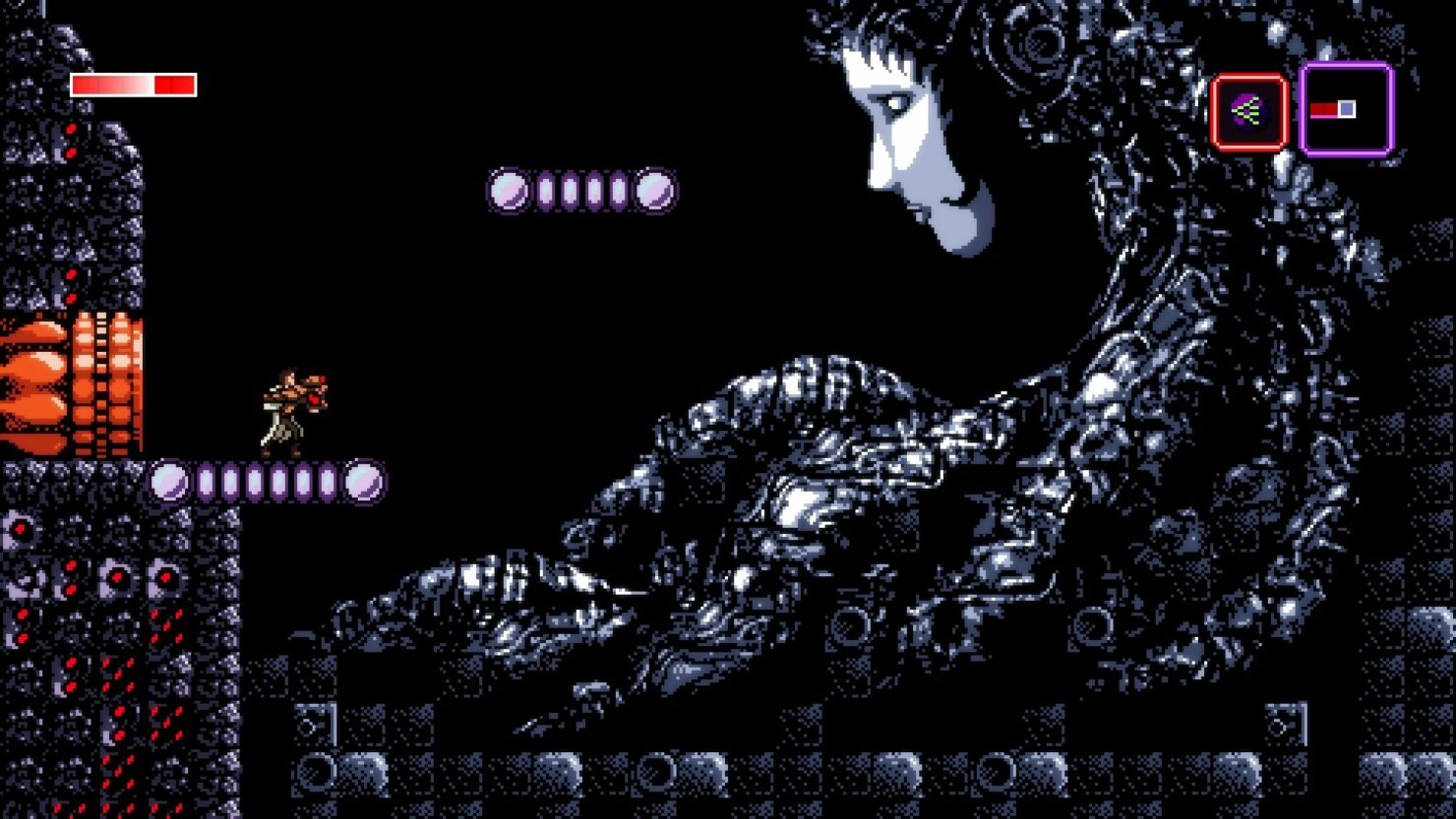 Axiom Verge is a Metroidvania-inspired indie platformer featuring multiple unique weapons and intense boss fights that will make you second guess your sense of reality.

Luis Quintáns, CEO of BadLand Games, was able to comment on the partnership that was able to make this physical release possible:

Axiom Verge is one of the most iconic Metroidvanias out there, and we are thrilled to be able to bring the Multiverse Edition to retail. Platformer fans can now experience Axiom Verge to the fullest - thanks to a few neat extras and a special ‘behind the scenes’ look at all the work that went into the game.

The Multiverse Edition includes a copy of the game, deluxe art booklet with developer commentary, a double-sided poster and a 'making of' documentary on DVD. If you don't any of those goodies, you can just get the standard edition with just the game that will only be available on PlayStation 4.

Here's what you can find in Axiom Verge if it's your first time playing:

Developer Thomas Happ was able to share his excitement about seeing the game he made pretty much by himself make it to retailers:

Fans have been asking for a physical retail version of Axiom Verge since the game originally launched. I'm extremely excited that the Multiverse Edition will be coming to retail soon. As a solo developer, it's always been a dream of mine to see a game that I made end up on the store shelves!

Expect to see Axiom Verge: Multiverse Edition at your local games store for PlayStation 4, Vita, and Wii U in Q2 2017. The game will cost $29.99.