Houston, Texas-based aerospace manufacturer Axiom space has announced the crew for its Ax-1 mission that will be the first privately launched crewed mission to the International Space Station (ISS). The mission will be conducted via the SpaceX Crew Dragon spacecraft and it will also mark the first time that the company takes a private crew to the ISS. So far, SpaceX has flown two missions to ISS and only one operational mission.

Axiom's Ax-1 mission was announced in March last year, with reports also suggesting that filmmaker Tom Cruise would fly on the Crew Dragon for filming a move in space. The price/seat for Cruise and anyone else who might have accompanied him was set at $55 million, but later on, it emerged that these plans had been canceled.

Axiom has put further speculation about its flight crew to rest by revealing that the Ax-1 mission will fly four members to the ISS. The list includes:

As opposed to other spacecraft, SpaceX's Crew Dragon is capable of flying autonomously to the ISS and only requires human input during emergencies. This feature allowed NASA flight astronaut Michael Hopkins to be the first flight test engineer to command a spacecraft during the Crew Dragon's Crew-1 mission's journey to the space station in November last year.

The Ax-1 crew will stay on the ISS for a little over a week where they will join the station's crew in research activities. Their mission will be the stepping stone for NASA's attempts at commercializing not only the ISS but also stimulating a Low Earth Orbit (LEO) economy that is potentially worth up to a trillion dollars according to former NASA administrator Jim Bridenstine. 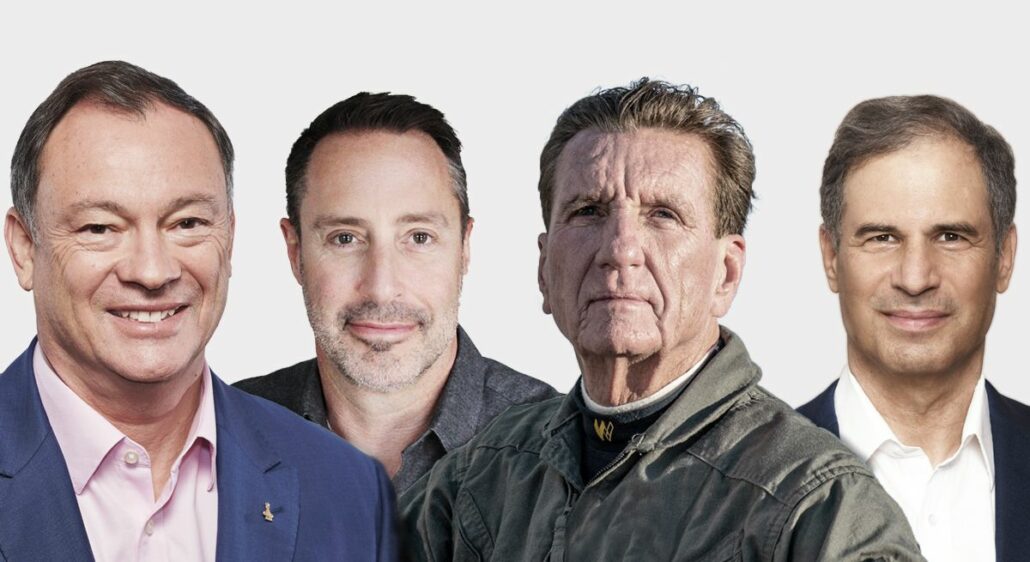 The Ax-1 mission isn't Axiom's only attempt at targeting this economy. Following the success of the ISS, the company hopes to build and operate the world's first private space station in orbit. While the ISS is the result of a partnership of a host of countries all over the globe, Axiom's space station will likely be operated by either the company itself or it could be outsourced to a team with the required skillset.

This station will allow the company to utilize the unique conditions in LEO to enable other entities to conduct research and develop technologies that currently cannot be developed on Earth. These include the ability to create artificial retinas and manufacture fiber optics - with the products that potentially result from this having the potential to create new markets on Earth.

The company is also developing a new space thruster system using a combination of Methane and Oxygen. This thruster is likely to be used on Axiom's space station to help maneuver it, and the choice of propellants is similar to the fuel and oxidizer that SpaceX will use on its Starship launch vehicle system.

Retired NASA astronaut Peggy Whitson who flew missions on board the Space Shuttle to the ISS in 2002 is Axiom's backup commander for this mission, and John Shoffner is the company's backup pilot. SpaceX's contract with NASA has planned an aggressive schedule of crewed and cargo missions for the Dragon spacecraft, and the Ax-1 mission will likely squeeze itself in between them.