I'm sure you all remember the popular lock screen tweak on iOS 7, known as the Atom which is developed by Daniel Turner and Surenix. The big news is that it has finally landed on iOS 8 along with iPhone 6 and 6 Plus. All those who follow the jailbreak community will remember this amazing tweak which is solely dedicated to the iOS lock screen. 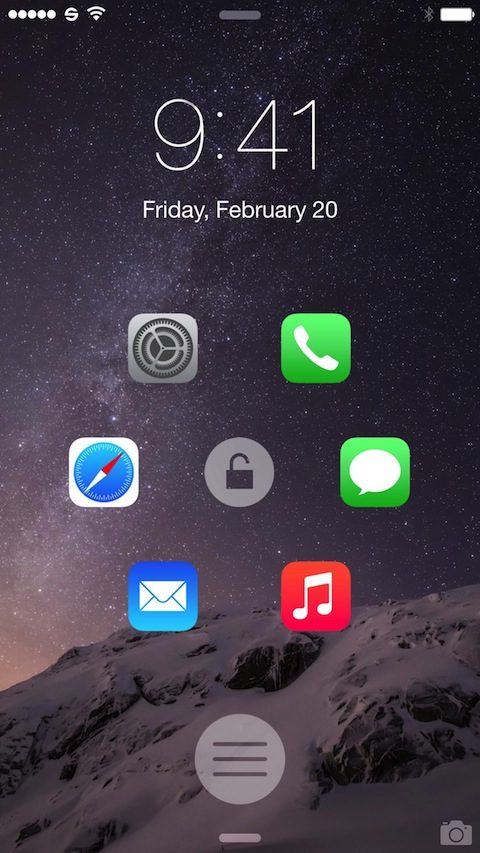 For those who are unfamiliar with this tweak, lets jump over to some details. Atom enables users to open their favorite application from the lock screen. This feature has been available on Android for quite a while but with iOS, it seems to be a completely new experience. The way this tweak works is simple, the 'slide to unlock' text has been replaced by a new grabber button and all you have to do is grab it and slide it to the application that you want to open. There is a circular six pack of icons displayed on the lock screen; three right and three left. When you drag the grabber to the application, the Lock screen passcode or Touch ID will be prompted, if its enabled to unlock the device, else it would just take you to the application.

How Does Atom Differ From Other Lock Screen Tweaks?

There are other lock screen tweaks with the same purpose like BerryC8, you must wonder what does Atom has to offer that other tweaks don't? There are simple reasons to that, one of them being that it offers smooth and  fluid animations than other tweaks. The main selling point of this tweak is the animation style and its simplistic yet elegant look because the icons are spaced nicely and it gives enough room to access your favorite application.Another feature that Atom has is the grabber button, which changes color dynamically according to the background wallpaper. 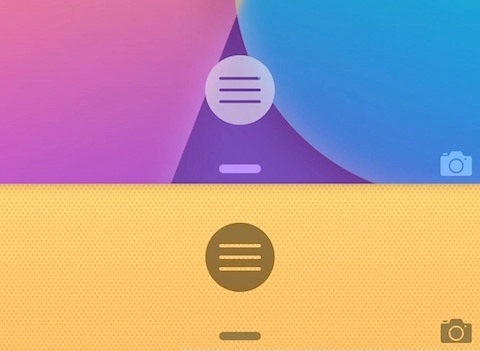 When you install this tweak, you will notice a new pane in the settings menu which is solely dedicated to the application. The pane has minimal options which is quite easy to use and set the applications according to your favorites. Among the options available in the pane, you can enable or disable the tweak as well as select your top six favorite applications and place them where you desire. 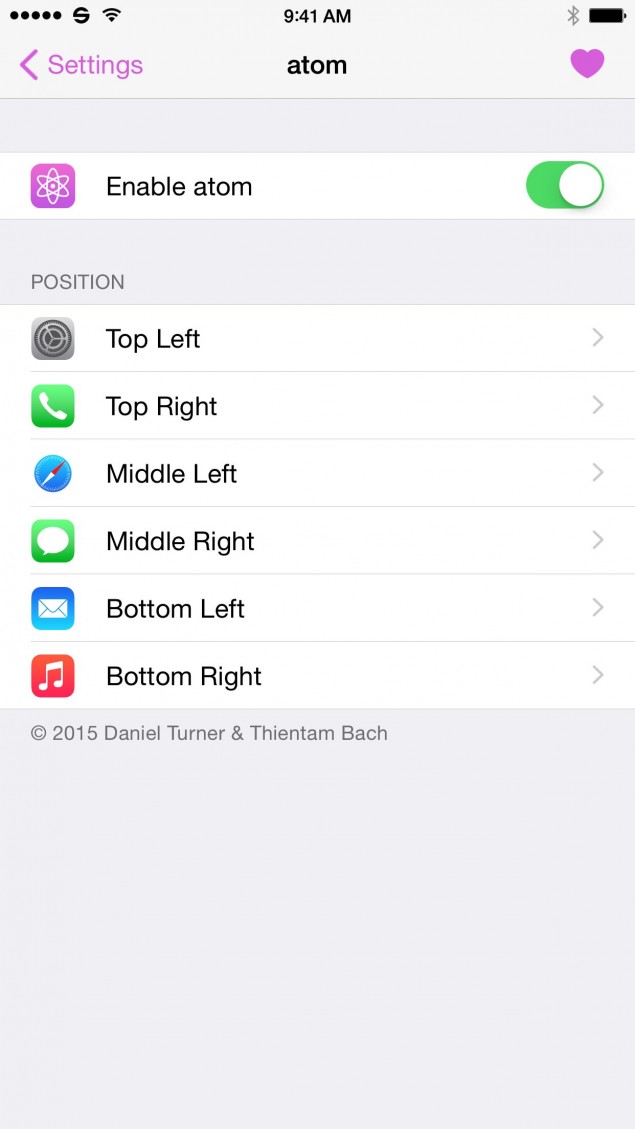 The only issue this tweak has is when you are holding the grabber, half of the icons are off the screen. However, the issue is acknowledged by Surenix and the team is working to fix it until the next update arrives on Cydia soon. You can download Atom from Cydia's BigBoss Repository for only $2.99 and users who already have the previous version tweak are given a discount of $1 which means it'll only cost $1.99 instead. So guys, what do you think about this tweak? Tell us how cool it is in the comments below.