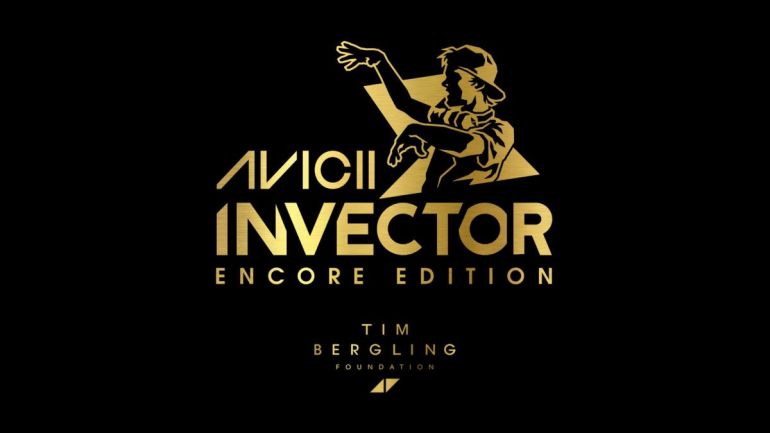 When it comes to music-oriented games, I'm very limited in my approach. I loved Guitar Hero and Rock bad because I got to jam along to some classic rock anthems with a collection of plinky-plonky toys. Other rhythm games usually throw me off, they're expecting me to match a beat that they know. Then you have games like AVICII Invector Encore Edition which are very much moving away from my genre of music, but still seem to be better than I would ever expect them to be.

AVICII Invector was originally released on the PC, PlayStation 4 and Xbox One on the 10th of December last year to critical acclaim, also being well received on Steam. For good reason, it's fast, catchy and a joy to view as you're playing. Even the music, which I can't say is my genre, is so fitting that it’s as if the music was made specifically for the game.

In reality, Invector was conceived by the Swedish DJ Avicii (Tim Bergling) and, following his suicide, was completed by Hello There Games in conjunction with Wired Publishing and AVICII music AB. A portion of proceeds were donated to the Tim Bergling Foundation, a charity set up to tackle mental health awareness and suicide prevention, later expanding into climate change, protection of endangered species and animal conservation, areas that Avicii was personally passionate about.

Anyway, let's talk about the game. Avicii Invector Encore Edition is the expanded release of the game, featuring ten new tracks. This verson will be releasing on the Nintendo Switch on the 8th of September. For those who own the original version on the PC, PlayStation 4 or Xbox One, the new content will also be made available as a sizable DLC package.