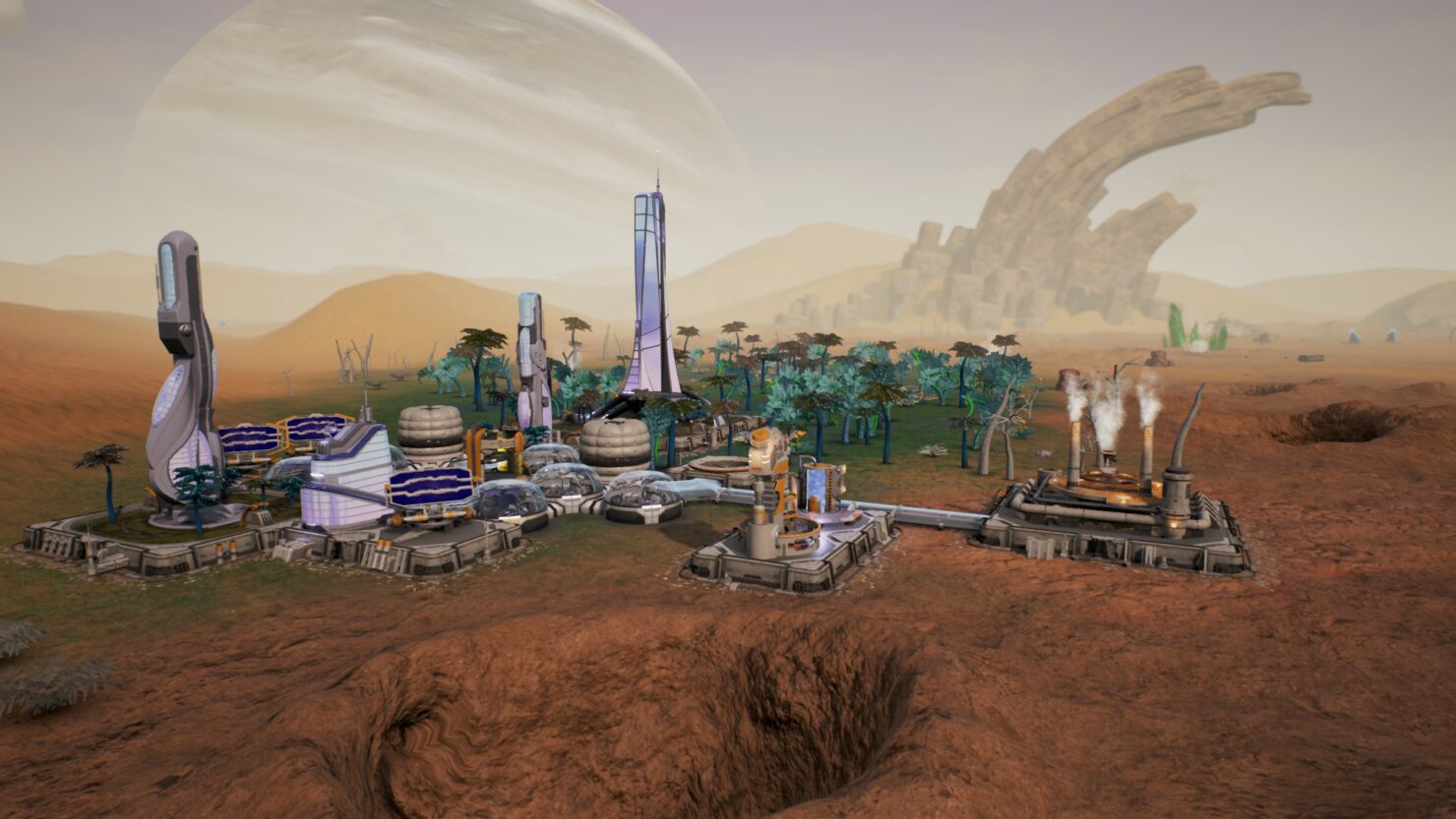 The indie studio Mothership Entertainment announced a partnership with Team 17 which will bring their sci-fi city builder, Aven Colony, to consoles in addition to PC.

Aven Colony is a city builder simulation game set on an alien world where you need to construct a working settlement. You'll have to deal with managing resources and a number of different alien species that may look to do you harm.

Paul Tozour, founder of Mothership Entertainment mentioned in a press released how working with Team 17 made a console release possible:

We’re thrilled to have the opportunity to partner with Team17 and bring Aven Colony to PS4 and Xbox One,Team17 shares our values and our passion for serving the customer. The itch.io beta has helped our tiny 4-person team engage with the community and grow the game significantly as we build toward some big new features we plan to unveil in the coming months. The Team17 partnership will help us grow that community even further and allow us to serve console customers in a way that we could never have done alone.

As a Colony Governor, your goal is to work your way to Expedition President. The campaign will slowly introduce new game mechanics so you're not bombarded with too much. If that is too slow a pace for you, you can jump into the sandbox mode with a ton of customization options.

Debbie Bestwick, CEO of Team 17, explained why they added Aven Colony to their games label:

The talented team at Mothership Entertainment have been incredibly focused on delivering a solid, fun and unique city-building experience with Aven Colony. As we continue our global expansion, we’ve spent a lot of time looking for the right partners and they're definitely the right fit so we’re delighted that they are the second US team to join Team17’s games label. We're excited to work with them and contribute our wealth of expertise in bringing the game to PC, Xbox One and PlayStation 4, as Mothership Entertainment have created such a fantastic game that deserves to be shared far and wide.

The Aven Colony beta is currently available from itch.io. Expect a full release on Xbox One, PlayStation 4, and PC later this year.