Warner Bros. has made available the PC requirements for Avalanche's Mad Max via the game’s Steam store page. Mad Max will require at least 6GB of RAM, a 64-bit operating system, 32GB of free hard-disk space and a DX11 GPU. 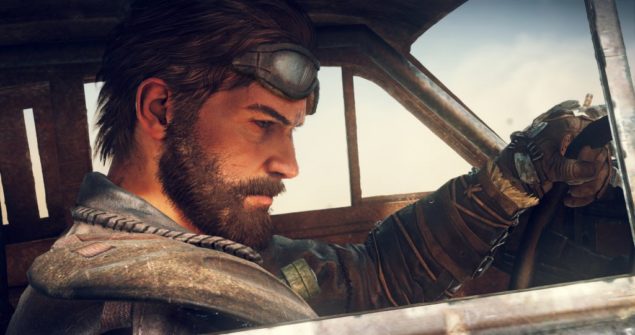 You can view the full requirements below: 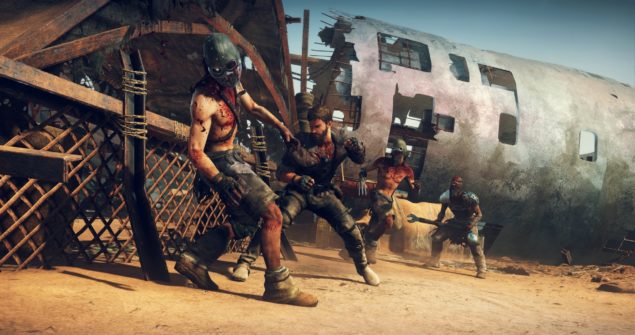 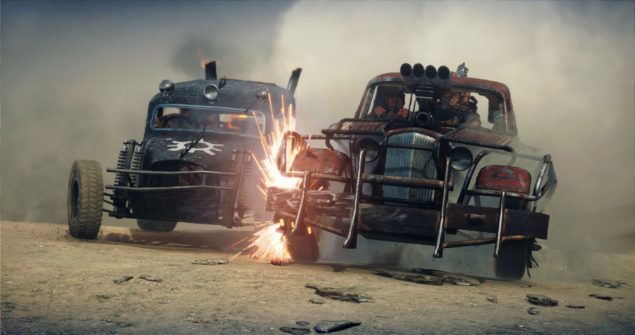