Avalanche Studios and Square Enix take us behind the scenes into the development of the latest iteration of their hugely successful open world action franchise, Just Cause 3. You can watch the latest development diary for the highly anticipated action title below. 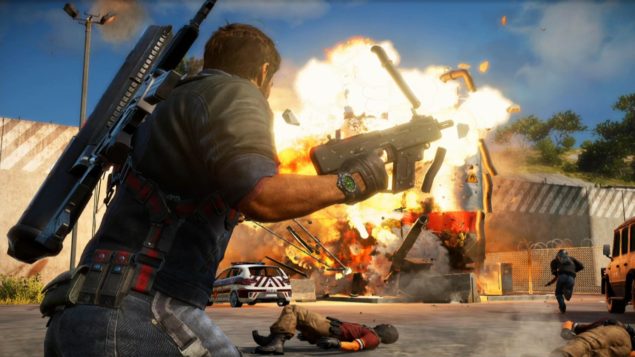