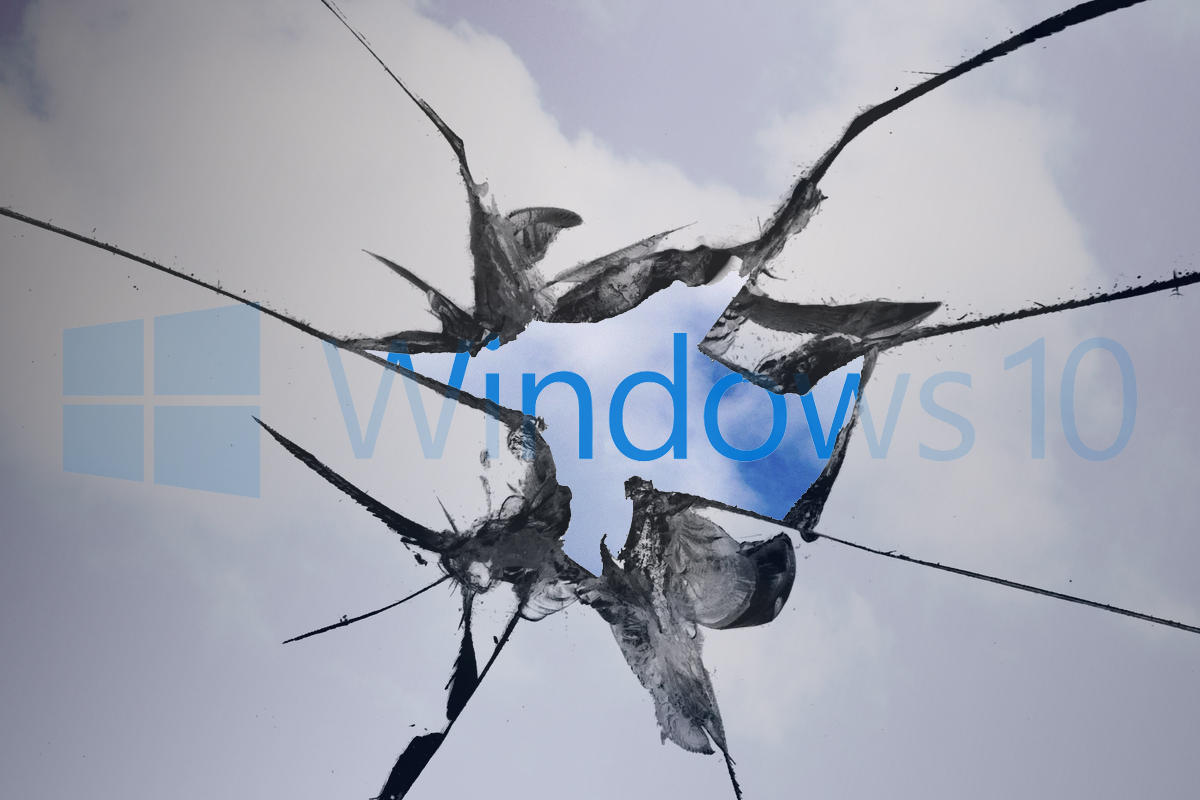 Windows 10 updates and the associated issues continue to be one of the biggest concerns with the operating system that Microsoft has failed to address. Considering an ecosystem that supports over one billion active devices, there are tons of configurations and OEMs that are part of this, which means we keep seeing compatibility issues and other problems.

This month the Windows maker has started to test the gradual rollout of automatic Windows 10 driver updates. This approach is somewhat similar to how the company releases Windows 10 feature updates - delivering them to small subsets of devices and moving forward if the initial set doesn't report any major issues.

Microsoft plans to deliver automatic Windows 10 updates to a set of highly active devices before moving on to the general population after evaluating the quality of the delivered driver updates on that initial set.

The company wrote that with the new system, it plans to gradually roll out automatic driver updates via Windows Update to an initial set of "eligible population" before releasing them to "general retail Windows population." This initial subset of devices is "programmatically selected and is typically both highly active and representative of targeted clusters of hardware ID (HWID) and computer hardware ID (CHID) combinations for the particular driver," Microsoft wrote in a post published earlier this month (emphasis is ours).

The initial rollout targets highly active devices as there is higher chance of getting diagnostic data from these devices, which enables early failure detection. It targets specific clusters of HWID/CHID combinations so that the driver’s quality can be evaluated in a way that evenly represents the total device population.

Microsoft added that it may take up to eight calendar days just to roll out automatic Windows 10 driver updates to this initial set. Overall monitoring phase for drivers will last for up to 30 days during which the company and its partners will continue to evaluate quality to detect any failures.

Microsoft will monitor telemetry of the initial group of devices to ensure reliability issues are resolved. Based on this telemetry, it may choose to pause the driver distribution or seek fixes.

Should a driver appear unhealthy during gradual rollout phase, Microsoft may choose to pause the driver distribution for investigation and/or seek appropriate remediation, including a Microsoft-initiated driver cancellation (expiration).

This gradual rollout of automatic Windows 10 driver updates will only appear for devices running Windows 10 version 1709 or later. Those with earlier versions will only get drivers after the monitoring period of 30 days is completed. 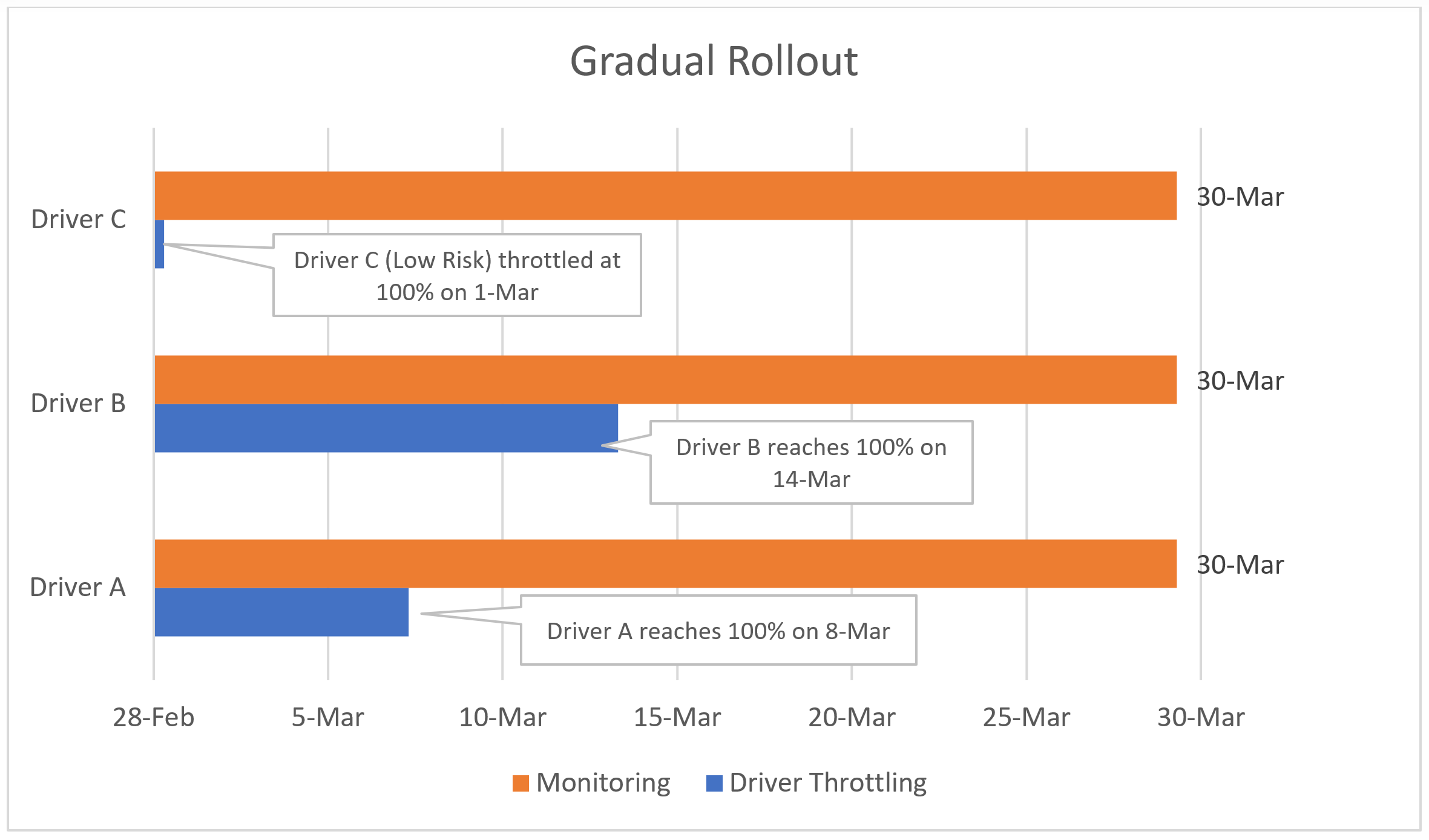 "When the throttled percentage is at 100% it is completely live on WU to all systems running Windows 10 1709 and later."

If there is a critical driver, you can use Device Manager to manually trigger the update. Microsoft said that this route will enable "testers, support staff, and various OEM Audit Tools to get the driver before it is in the Finalize stage."

The Windows maker hopes that the new gradual rollout of automatic Windows 10 driver updates will ensure "the Windows ecosystem has the best driver available for each system." Some users would definitely argue this is yet another example of Microsoft using its customers as guinea pigs, but it appears right now there might not be another way out of this mess of compatibility issues.

- Relevant: Stuck at home? Might be a good diversion to upgrade that Windows 7 machine to W10 - the free, official & legit way