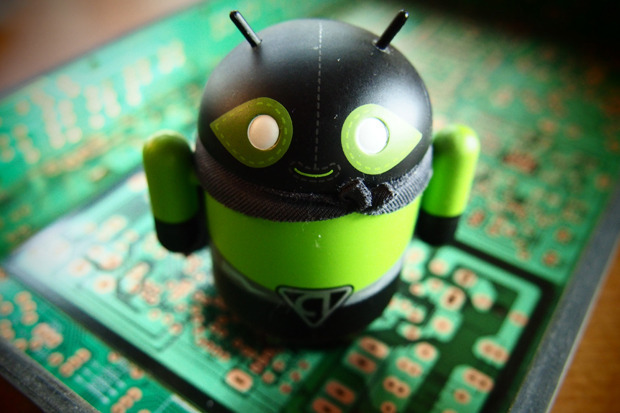 Android P officially released today for the Pixel, Pixel XL, Pixel 2 and Pixel 2 XL. The update also comes with the August 2018 security patch built into it. Shortly after announcing Android Pie, Google published the security bulletin for this month. Nexus and Pixel C users will get the patch OTA shortly while Pixel users will get it with Android P.

There are 15 issues resolved in the August security patch dated 2018-08-01 and 28 for 2018-08-05. Vulnerabilities range from high to critical, with the most severe relating to the media framework and a remote attacker possibly executing arbitrary code through a crafted file. Google notes that there are no reports of customers being affected by these security issues. The bulletin for Pixel/Nexus devices has 32 fixes, and there are no functional updates this month. All of the download links for the compatible devices can be found at the links below along with the full Android Security Bulletins.

We can expect other OEMs to roll the update out for their devices in the coming weeks. The patches are given to OEMs at least a month ahead of time so they have enough time to prepare their phones, but not everyone obliges and several devices often remain unpatched for months on end.