EnGadget has reported that the Nexus One AT&T users are receiving over the air updates that their Nexus one phones are being updated with the latest Froyo build codenamed "Bulletproofed Froyo", EnGadget got a screenshot from a T-Mobile user running the latest build on his Nexus One, this could mean that T-Mobile has begun rolling out the updates. 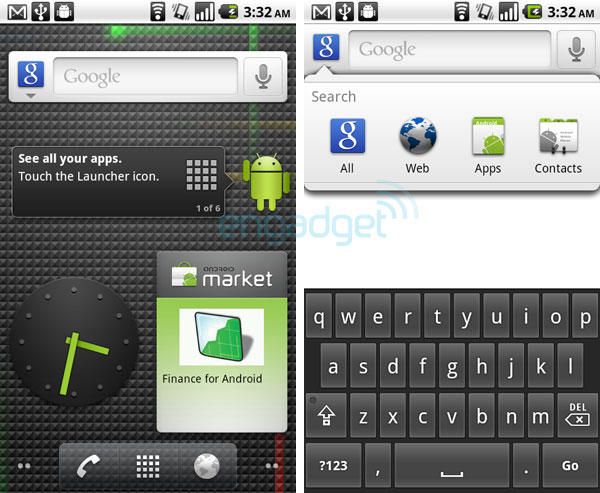 You can Download the build from HERE and some useful installation instructions (Check for comments from MRCUR and afinite).

This is the first phone to get the Google Android update officially without the means of rooting or a ROM, let's keep hopes that this follows for the other models as well.