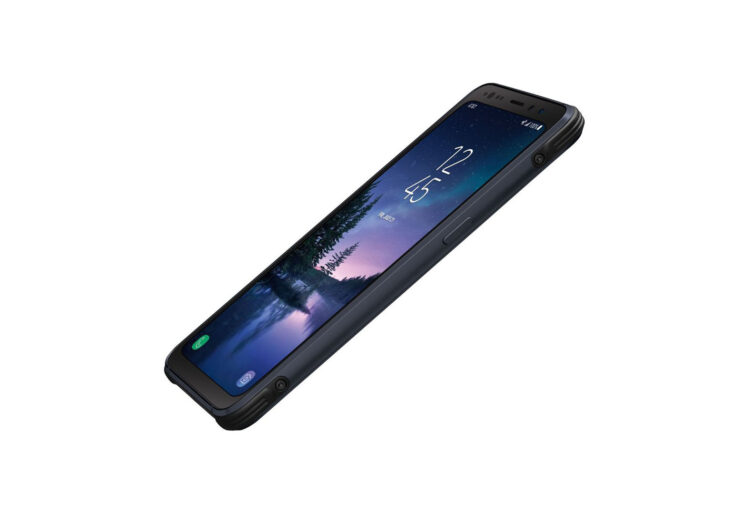 AT&T has not directly made any revelation to the upcoming Galaxy S8 active but the carrier would not need to thanks to the latest sales promotion the company is running. Involving a Samsung TV discount, it looks like you need to be the owner of a Galaxy S8, Galaxy S8+, or a Galaxy S8 active to avail the promotion, meaning that the official announcement of the rugged device with the crisp Infinity Display is approaching very soon.

On AT&T’s website, there is a promotion running where the consumer can avail a $500 discount on the purchase of a Galaxy S8 device. Details of the promotion have been provided by the carrier below.

“You must upgrade or add a new Galaxy S8 or Galaxy S8+ or Galaxy S8 Active purchased on AT&T Next or AT&T Next Every Year with eligible postpaid voice and data wireless service.

If you are a new customer, it is a minimum of $50 per month on a new wireless plan. You may also add the smartphone to your existing plan if it is eligible.

Note an up to $25 activation fee and other charges may apply.”

With this information, we have now been informed erroneously that both Samsung and AT&T have plans to release a rugged version of the Galaxy S8, though an exact date has been left out of the equation. Still, we know for a fact that the handset will sport a much larger battery capacity and will be able to hold its innards against the harsh elements for a considerably longer period compared to the regular version.

However, we have yet to see if the display is going to be protected by Gorilla Glass 5 or a series of plastic layers. Keep in mind that adding series of plastic layers will not shatter the display of the Galaxy S8 active, but it will make it prone to scratches, meaning that should you decide to purchase it down the road, immediately grab a tempered glass screen protector.

Would you be interested in availing the promotion that AT&T has laid out for you? Tell us in the comments right away.