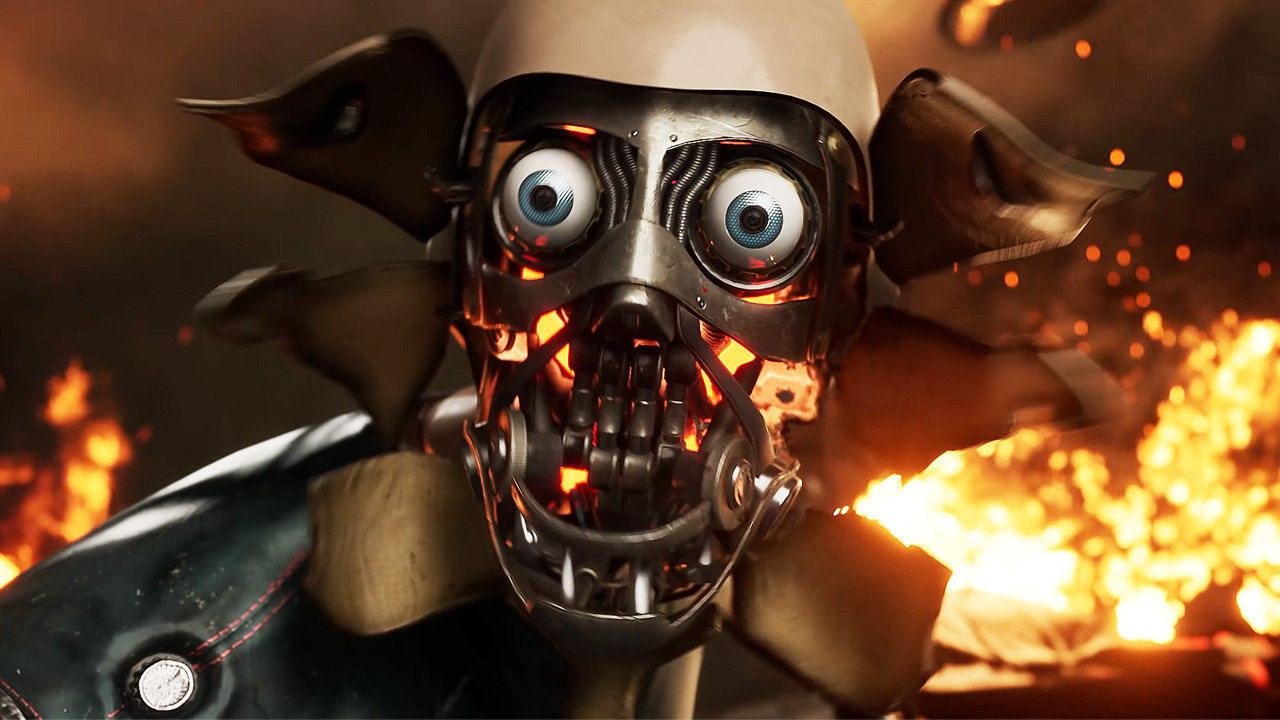 It’s been a while since heard anything from the ambitious indie sci-fi shooter Atomic Heart, but Russian developer Mundfish dropped a new trailer and a strong hint about when the game will release. Atomic Heart is looking like a much more fleshed-out experience than the last time we saw it, as we get a fairly extensive look at the game’s BioShock-esque story, tons of new enemies and combat situations, and more. This isn’t the relatively-shallow-looking tech showcase it appeared to be when first announced. You can check out the latest trailer for Atomic Heart, below.

Atomic Heart launches on PC, Xbox One, Xbox Series X/S, PS4, and PS5 in “######ber” of this year. So, basically, sometime between the beginning of September and the end of December. The game will be available on Game Pass on Day 1.