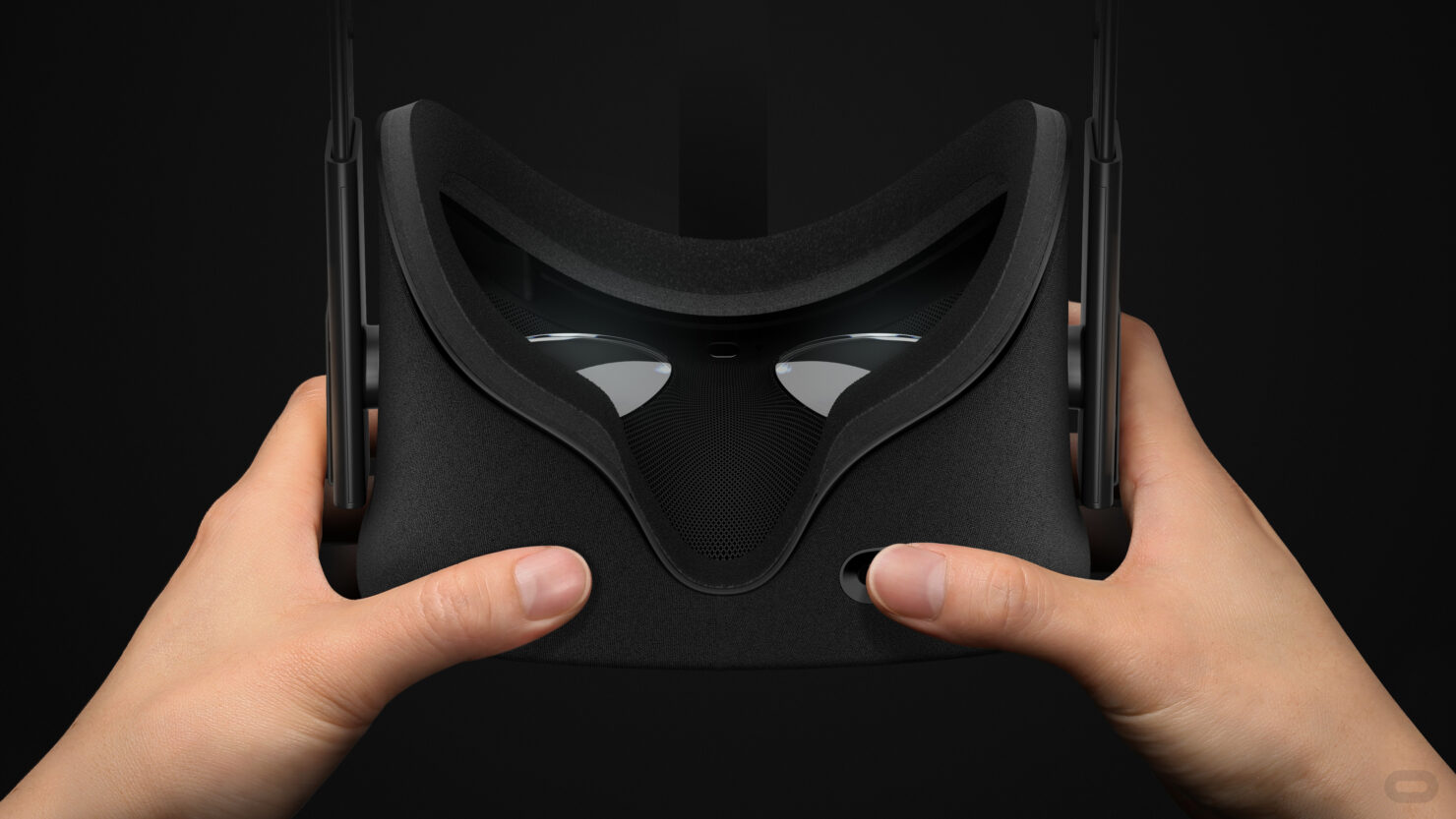 Asynchronous Spacewarp may sound like something out of a science fiction movie, but bear with me on this one. At yesterday's Oculus Connect event developers at Oculus spent time during a keynote address discussing various advances they’ve made, from social interaction to hardware upgrades. One of the most interesting technologies that we saw was the introduction of Asynchronous Spacewarp to compliment the effects of Asynchronous Time Warp.

The main function of Asynchronous Time Warp (ATW) is to reduce latency as well as image judder as a result of dropped frames by generating intermediate frames when the game can't maintain 90 frames per second. This is extremely important since VR on the Rift requires a constant 90FPS to remain smooth and immersive. One of the most important tools used to make Asynchronous Spacewarp function in tandem with ATW is the Quick Response Queue (QRQ) where the re-projection operation to be lined up asynchronously and given preferential access to the GPU for output.

In a nutshell, Asynchronous Spacewarp, designed by Oculus, uses a combination of ATW and QRQ. It compares previously rendered frames and the motion between them, takes that information and estimates the position of the scene assets in the following frame. According to the keynote this technology allows for the GPU to actually get away with rendering 45 frames per second, but thanks to the QRQ they’re able to inject another frame between each rendered frame and effectively output 90 frames per second. This is basically what we've already seen with PlayStation VR's reprojection.

Asynchronous Spacewarp while allowing for a good VR experience at 45 frames per second was said it would be no means is directly comparable to running VR at 90 frames per second. But its most important function is to lower the minimum system requirements, thus continuing to drive down the cost to run VR, at least on the Rift. The new Minimum Spec for graphics cards has dropped from the GTX 970 / R9 290 or greater down to GTX 960 or greater. Even the CPU requirements were lowered from the i5 4590 or greater to an i3 6100 or FX 4350 or greater! 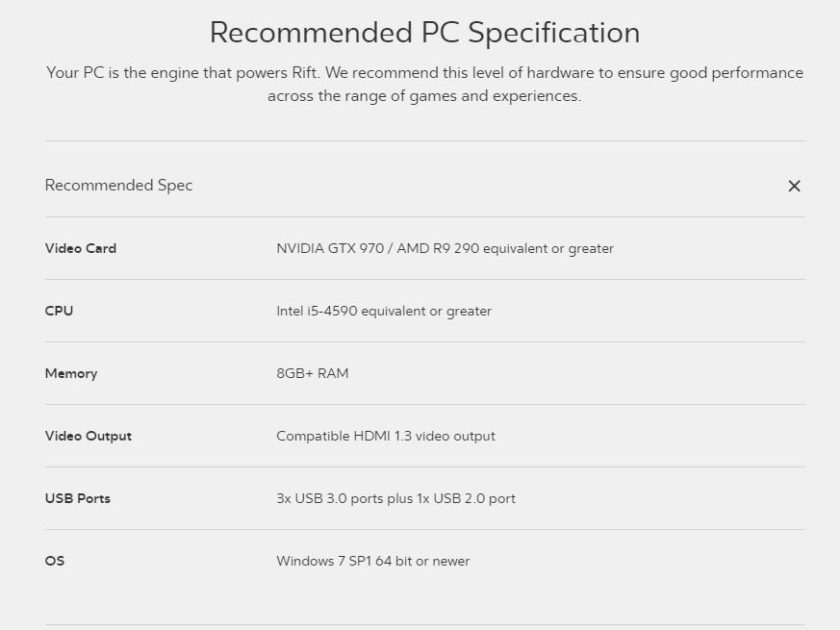 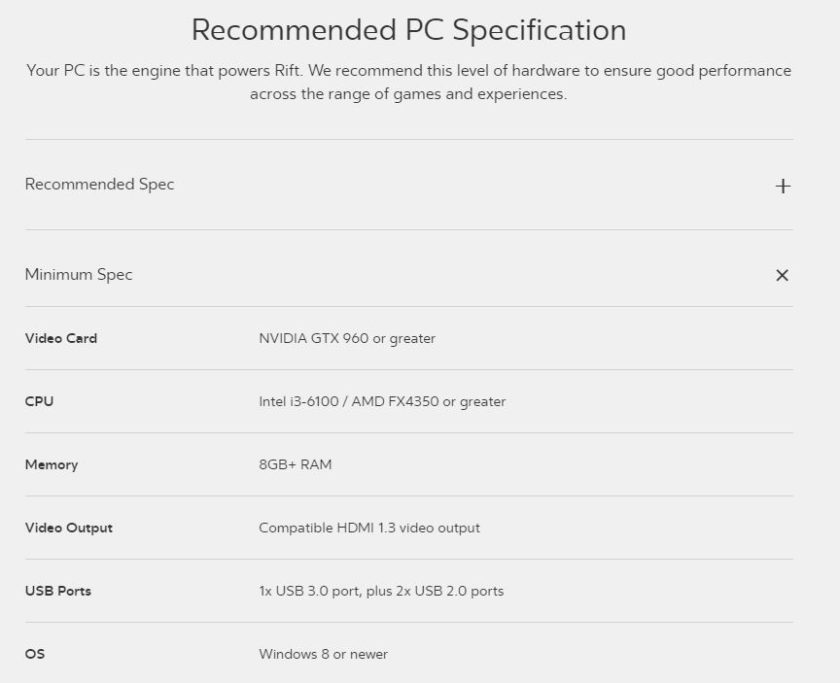 On stage, Oculus also announced an entry level spec Oculus Ready PC from a collaboration of Cyberpower PC and AMD to release a $499 PC.This PC is able to carry the Oculus Ready rating while having an AMD FX 4350 quad core CPU and packing a Radeon RX 470, both of which meet the new minimum Oculus requirements. Let’s be honest for a second, even if you’re not terribly excited for VR this SI built PC definitely offers some great value for the entry into PC gaming. A full PC, mouse & keyboard and Windows 10 for only $499 or $999 bundled with an Oculus Rift. I think we might need to build our own version of this on the site and benchmark it to see just what it can handle. If you would be interested in that let us know! 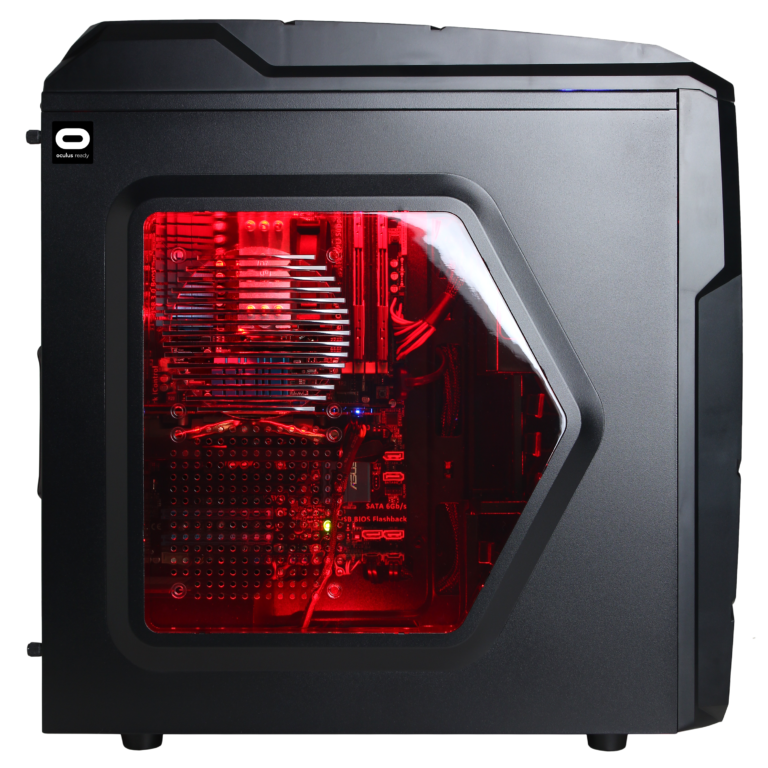