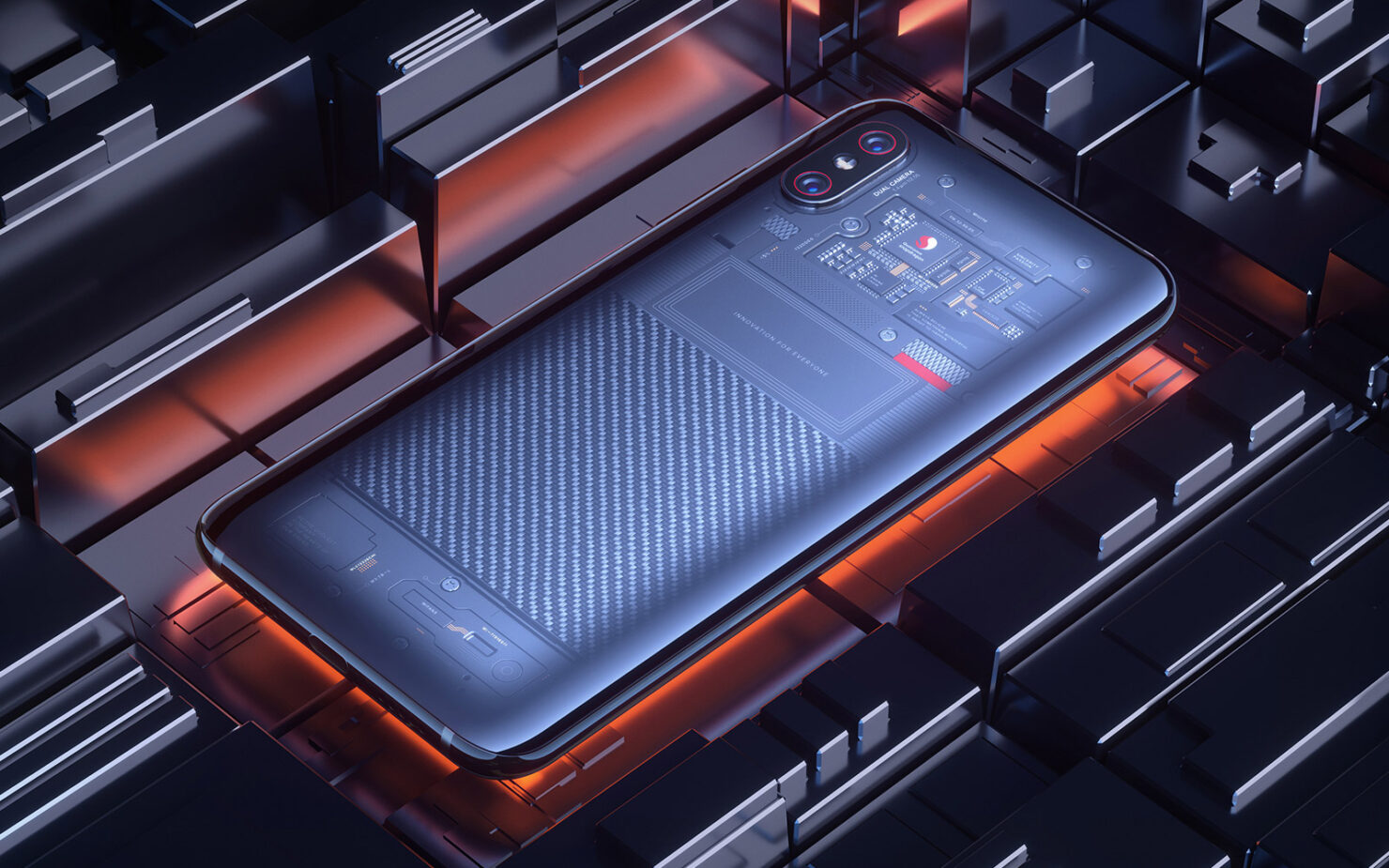 We've more than settled into 2018 and the year has provided us with some fantastic smartphones and changing market dynamics. Chinese manufacturers are on the rise and continue to provide established companies such as Apple and Samsung with tough competition in Eastern markets. Given the variety of options available, companies as a whole are seeing their power to set high prices, decline.

Both Apple and Samsung are coming to terms with this reality, as we're all set to see 'affordable' versions of their premium gadget lineups hit the market in the near future. But this post isn't about the future or about the two mobile behemoths. Rather, it's about ASUS, OnePlus and Xiaomi - all three of which have excellently spec'd devices available. So, if you're stuck between the three or need more information for a purchasing decision, head over below for more details. 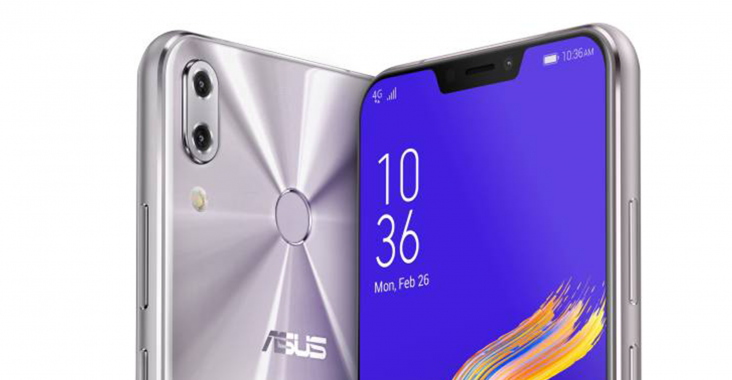 Before we get to the aesthetics and build materials, it's relevant to first take a look at all three devices' dimensions. These are:

Therefore, the Xiaomi Mi 8 is the slimmest device out of the three and the ZenFone 5z is the widest. All three smartphones have their thickness in the 7.5-8.0mmballpark, so you're unlikely to feel a difference at a cursory glance or everyday usage.

Moving towards build material, the Xiaomi Mi 8 and the OnePlus 6 have glass at their front and back, with the gadgets being encased with an aluminum frame. The Zenfone 5z, on the other hand, has an aluminum back and body. The Zenfone is also the lightest gadget of the three, weighing in at 155g. For comparison, the Mi 8 and OnePlus 6 weigh in at 175g and 177g respectively. 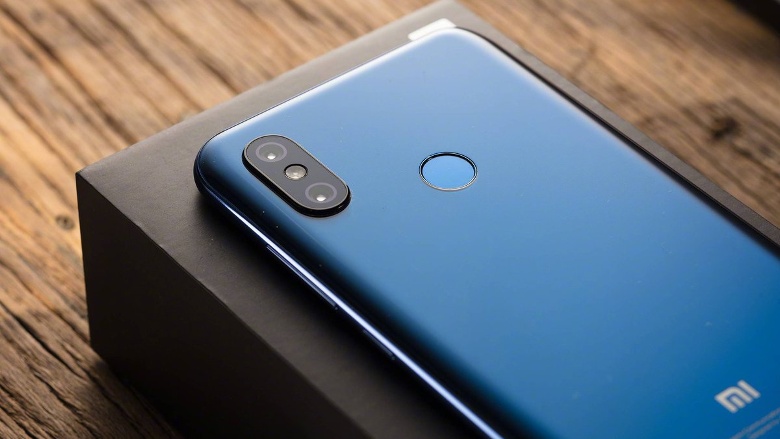 Moving towards ports, the Xiaomi Mi 8 is the only device out of the trio that does not feature a 3.5mm earphone jack - a fact that also contributes to its slim form. All three gadgets have rear fingerprint sensors and vertical rear dual cameras, with the major difference being the sensors' location.

None of the three devices carries a solid IP rating, so you'll need care when exposing them to dust and water. Finally, moving towards the color options. The OnePlus 6, Xiaomi Mi 8 and ASUS Zenfone 5z are available in the following colors:

Moving towards performance, the three devices carry similar hardware. All three are powered by Qualcomm's Snapdragon 845 that features 4x1.7GHz and 4x2.8GHz Kryo cores. The GPU is Qualcomm's Adreno 630. One big upgrade that we saw this is is the slight mainstreaming of 8GB RAM on smartphones.

This trend is also visible in our three devices. Both the OnePlus 6 and ASUS Zenfone 5z are available with a max configuration of 8GB. However, the Xiaomi Mi 8 is limited to 6GB and if you want 8GB on a Xiaomi smartphone then you'll have to take a look at the Mi 8 Explorer edition, that is available in only 128GB storage and 8GB RAM. Here's a snapshot of the Xiaomi Mi 8, OnePlus 6 and ASUS Zenfone 5z's relevant performance specifications:

Out of all three devices, only the ASUS Zenfone 5z cannot record 2160p@60fps, while both the Xiaomi M i8 and the OnePlus 6 can. At the front, once again the OnePlus 6 comes out on to with a 20MP sensor. The Xiaomi Mi 8 and the Zenfone 5z have 16MP and 8MP sensors respectively, but the Mi 8 features Auto-HDR, which will help a lot of users with light balance. 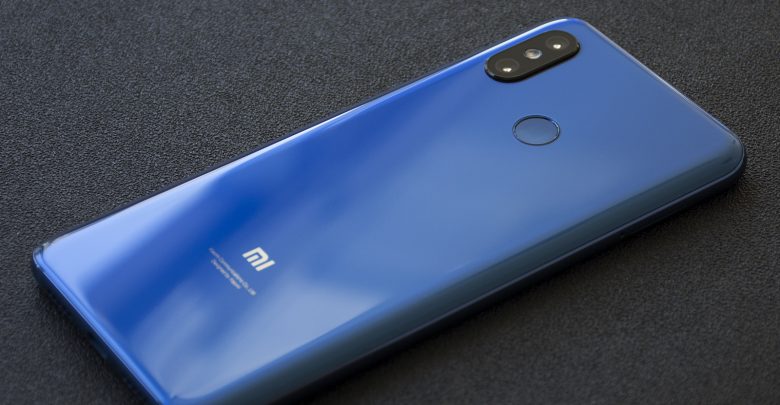 Since pricing for all different variants will get complicated, we'll limit ourselves to the starting prices only for this comparison. The Xiaomi Mi 8 is available for a starting price of $410 for the 6GB/64GB variant. The OnePlus 6, on the other hand, starts at $529 and the Zenfone 5z starts at $499. With all the devices you can get top-level performance at a budget - something that can't be said about a lot of devices out there.

So what's our verdict? Well, in design the Mi 8 comes out on top but the Zenfone 5z gives it a tough competition. Additionally, users of 3D facial recognition should give the Mi 8 a try as it's the only device out of the three with the feature. Software wise OnePlus' Oxygen OS comes out on top. In the end, it's all about personal preference. Thoughts? Let us know what you think in the comments section below and stay tuned. We'll keep you updated on the latest.