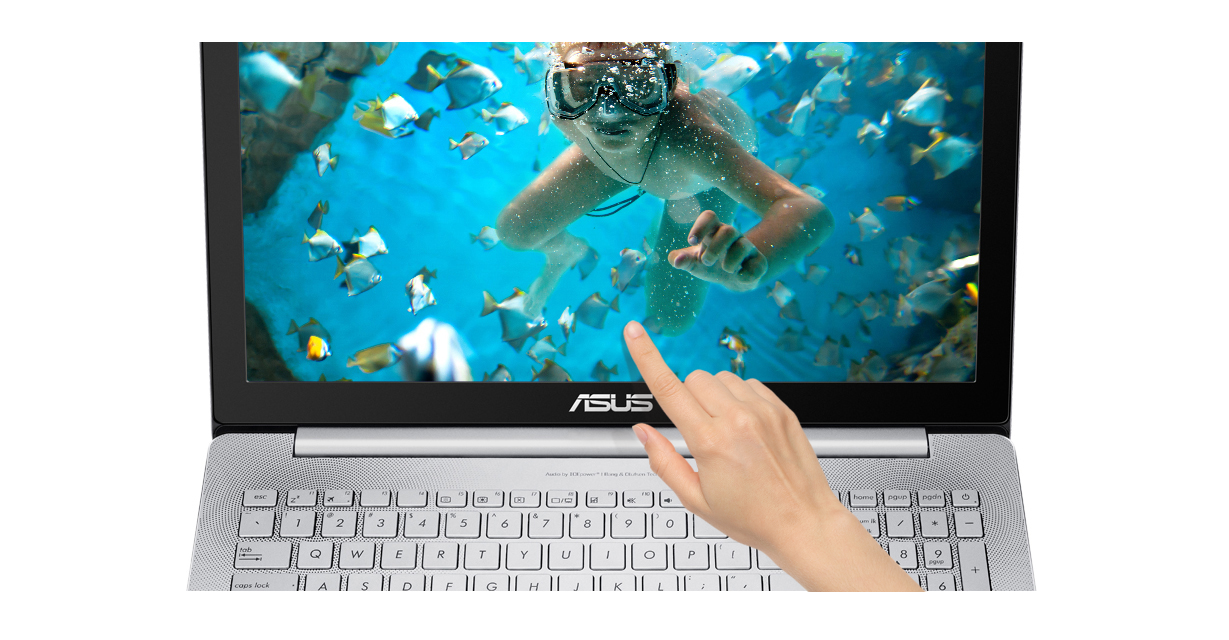 ASUS is looking to introduce a very high-end notebook that’s expected to be on par with Dell’s XPS lineup but instead of being a 2-in-1, the manufacturer is going to be launching a fully functional laptop that will feature high-end hardware, including a NVIDIA GTX GPU.

If a new leak turns out to be true, then it looks like we could be looking at yet another notebook that’s touting a near bezel-less approach. According to the details of that leak, the upcoming ASUS ZenBook Pro is going to be running a 4K panel but doesn’t state if users will also be able to purchase a 1080p model. The screen size of the notebook is said to a 15.6-inch panel and the entire machine is going to be crafted most likely using aluminum, giving it one of the best build qualities from a notebook.

There isn’t going to be a quad-core processor running inside the machine and that is just disappointing because then it could have had a nice comparison with the 2016 15-inch MacBook Pro, which is running a quad-core processor running at a speed of 2.60GHz (this is for the base model of the MacBook Pro). Instead, the machine is going to be running an Intel ‘U’ series processor which we believe can be configured to run an i7 too. The trackpad as shown in the image is definitely larger than most Windows 10 notebooks but from the looks of it, it will still be inferior to the massive surface area allotted to the 2016 MacBook Pro lineup. 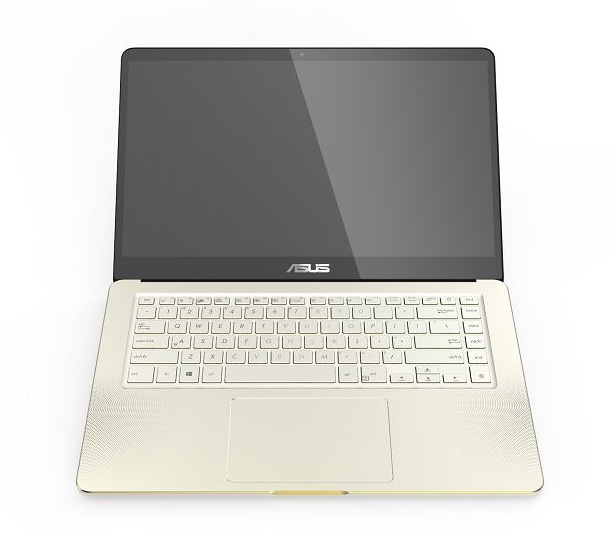 Users can also configure the notebook to carry 512GB of PCIe SSD storage, but it hasn’t been detailed if the storage will be upgradable or if it will be soldered to the motherboard. We can definitely see this notebook getting announced during the MWC 2017 trade show, and if there are rumors that a dGPU will be present inside, let us hope that it belongs to the GTX 1000 series.