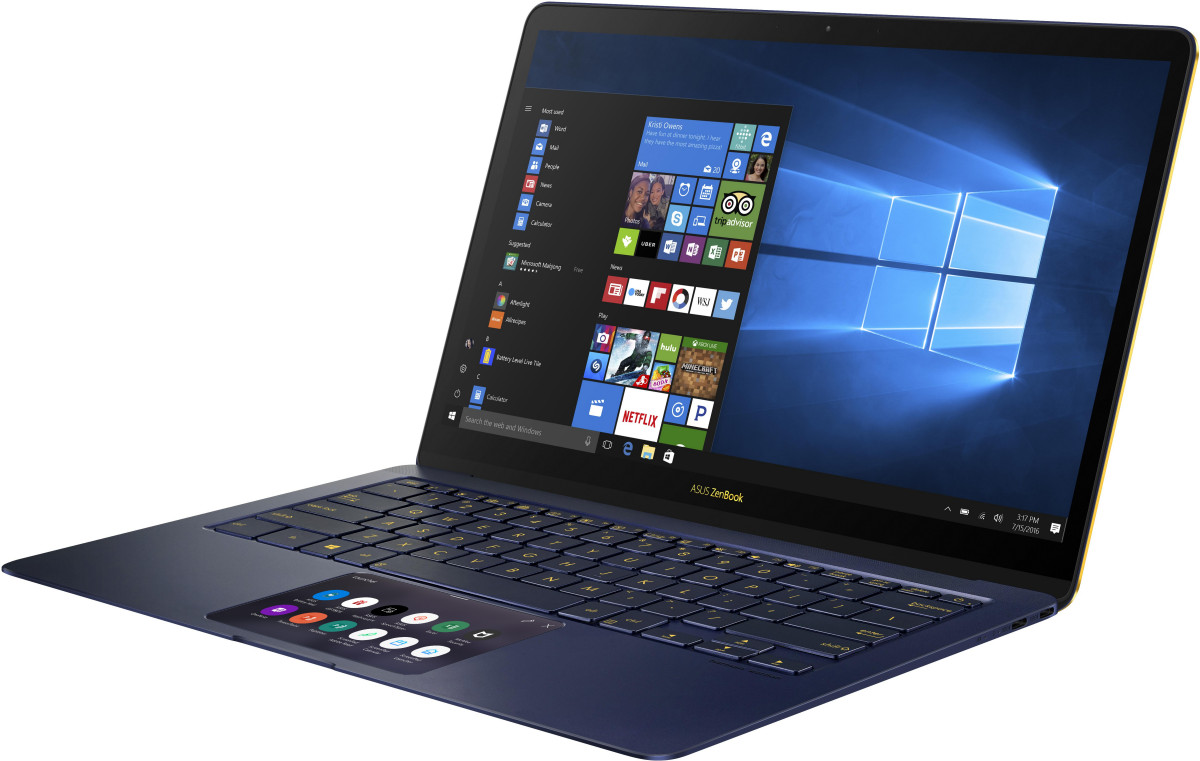 It was only a matter of time when the MacBook Pro’s Touch Bar feature would somehow be adopted into a variable feature on Windows 10 notebooks and who better to experiment it than ASUS. Microsoft accidentally unveiled the new feature after publishing a series of app extensions in the Microsoft Store. The name, however, is going to be much different than the ‘Touch Bar’ and it is going to be positioned someplace else entirely.

The ScreenPad would enable Windows users to open and control apps that they currently use on their Windows computer while using the trackpad. WindowsBlogItalia was the first to discover the device while Mspoweruser managed to provide a render on how an ASUS notebook would look with the ScreenPad active. This addition would also directly offer some features such as a calculator and audio playback.

It is not known yet if it is a standalone device or in-built in the laptop. However, based on the requirements of the extensions it is more likely that the device is built into the laptop. At Full HD, the screenshots are also of high resolution, indicating that it could be a dual-screen device without a keyboard.

However, the extensions have very specific requirements. In essence, they need a particular ASUS laptop with a precision touchpad along with a touchscreen and an ASUS PTP driver. Additionally, a dGPU model with NVidia GTX970 GPU that supports direct mode, an ITE8225 MCU and a Toshiba TC358870XBG Video Bridge IC are also required to enable the notebook to drive an external display. 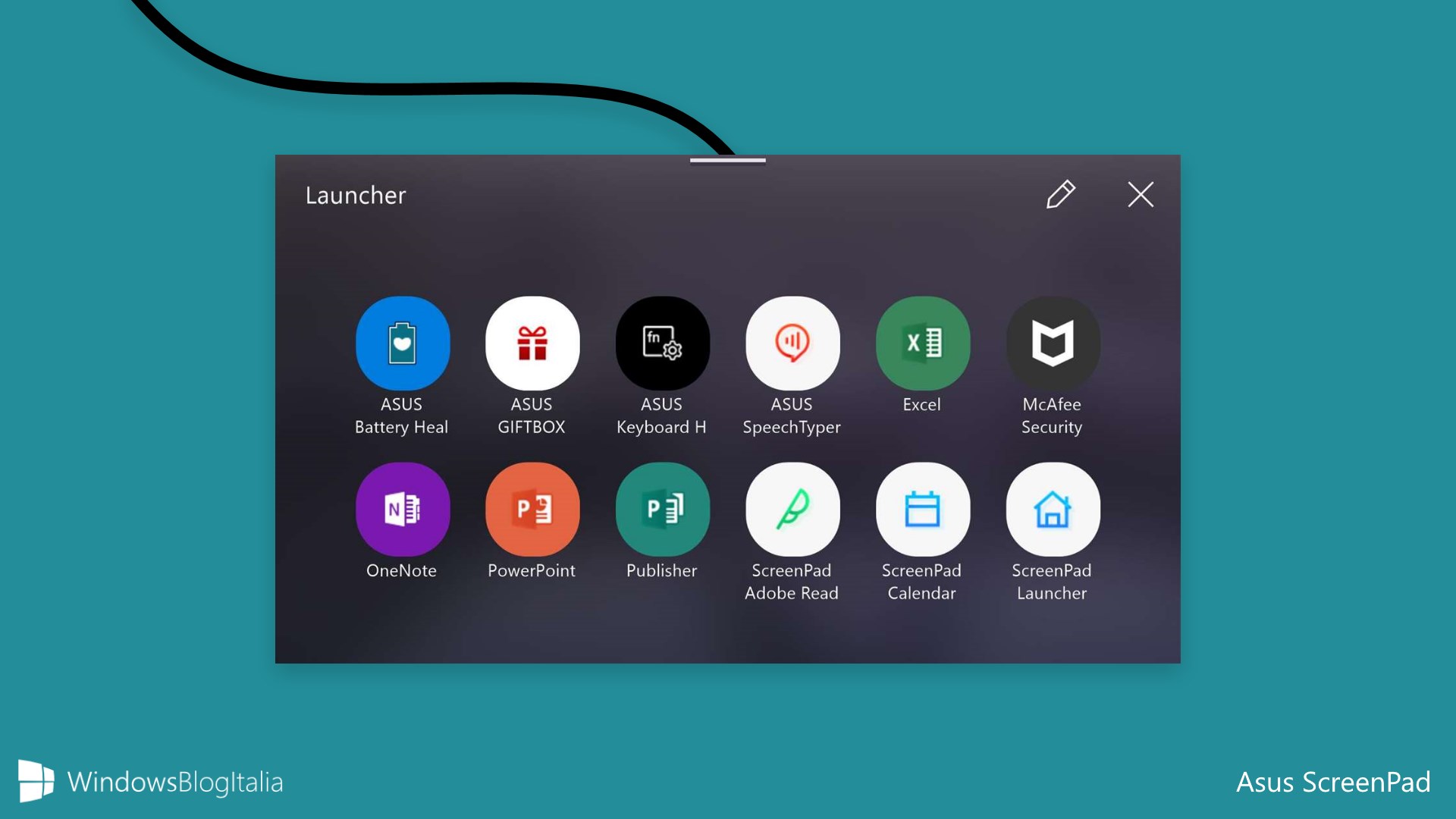 ScreenPad should make it easier for users to launch and manage Windows programs. It will have buttons to run ASUS utilities, Microsoft apps, and third-party programs. Developers will also be able to add various tools to their apps that will be shown on the trackpad.

If the device is indeed built into the laptop, it would remind us of the Touch Bar seen in the latest MacBook Pro models. However, since only ASUS notebooks will have the feature, it may not get long-term support. Also due to hardware limitations, the extensions will only work on ASUS laptops.

Do you think this will be a helpful feature in the long run? Tell us down in the comments.