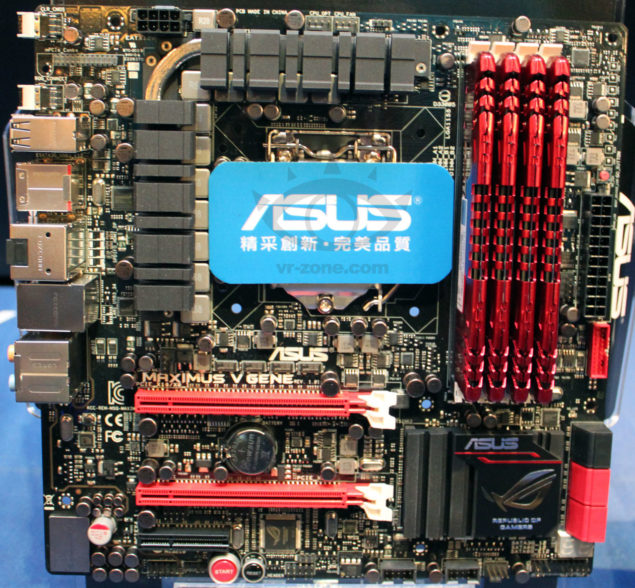 The Republic of Gamers series motherboards comes with a 12 Phase VRM which powers the CPU, Wired to four DDR3 DIMM slots which allow for dual channel memory support. There are two PCI-e x16 3.0 slots (x8/x8 electrical) and an open-ended x4 PCI Express 2.0 x4 slot, SLI/CrossfireX is supported. Storage includes two SATA 6Gbps and four SATA 3Gbps ports provided through the PCH along with two USB 3.0 ports and four USB 2.0 ports through headers. Power/Reset buttons and Debug LED are included on the motherboard. 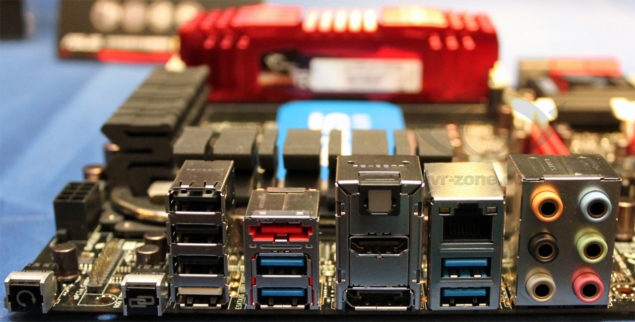 I/O includes four USB 2.0 ports, four USB 3.0, eSATA port, Gigabit Ethernet, 7.1-channel audio with S/PDIF out, ClrCmos, ROG Connect and a DisplayPort and HDMI connector. ASUS would also include a mPCIe-Combo with the board with an option to remove/insert on the board, The device would allow users to house additional add in cards or an mSATA SSD.

Voltage measurement points are included near the 24 Pin connector, The MOSFET's and PCH Chip are cooled through heatsinks featuring the ROG theme design. Other ROG Z77 chipset based motherboards have been detailed below: 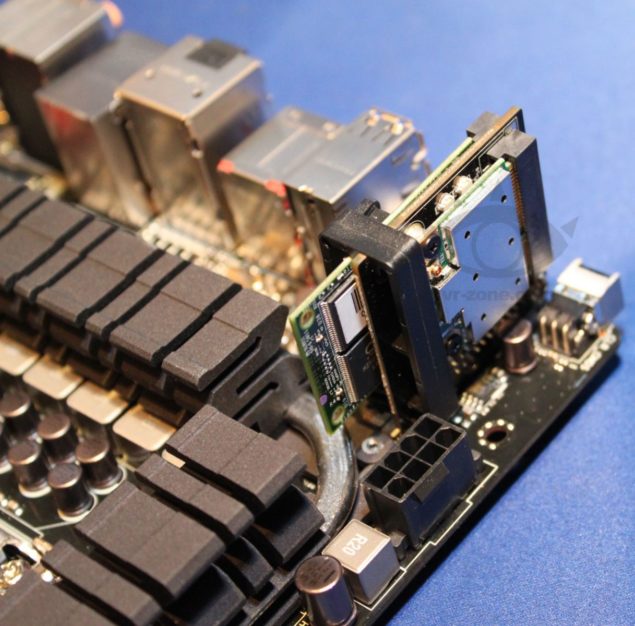 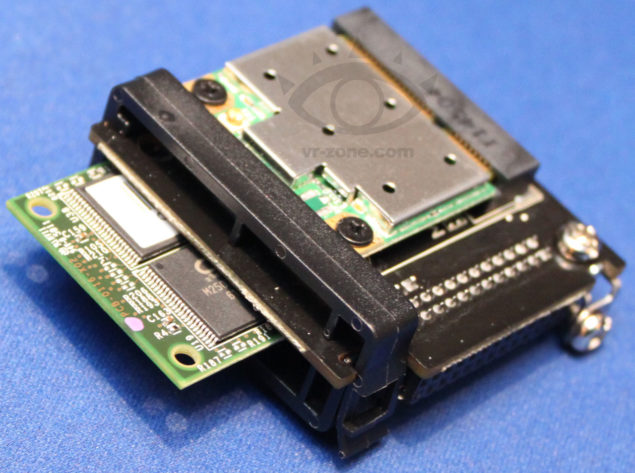