ASUS ROG G20, the Impressively Spec’d Gaming PC Is Now up For Grabs at Amazon 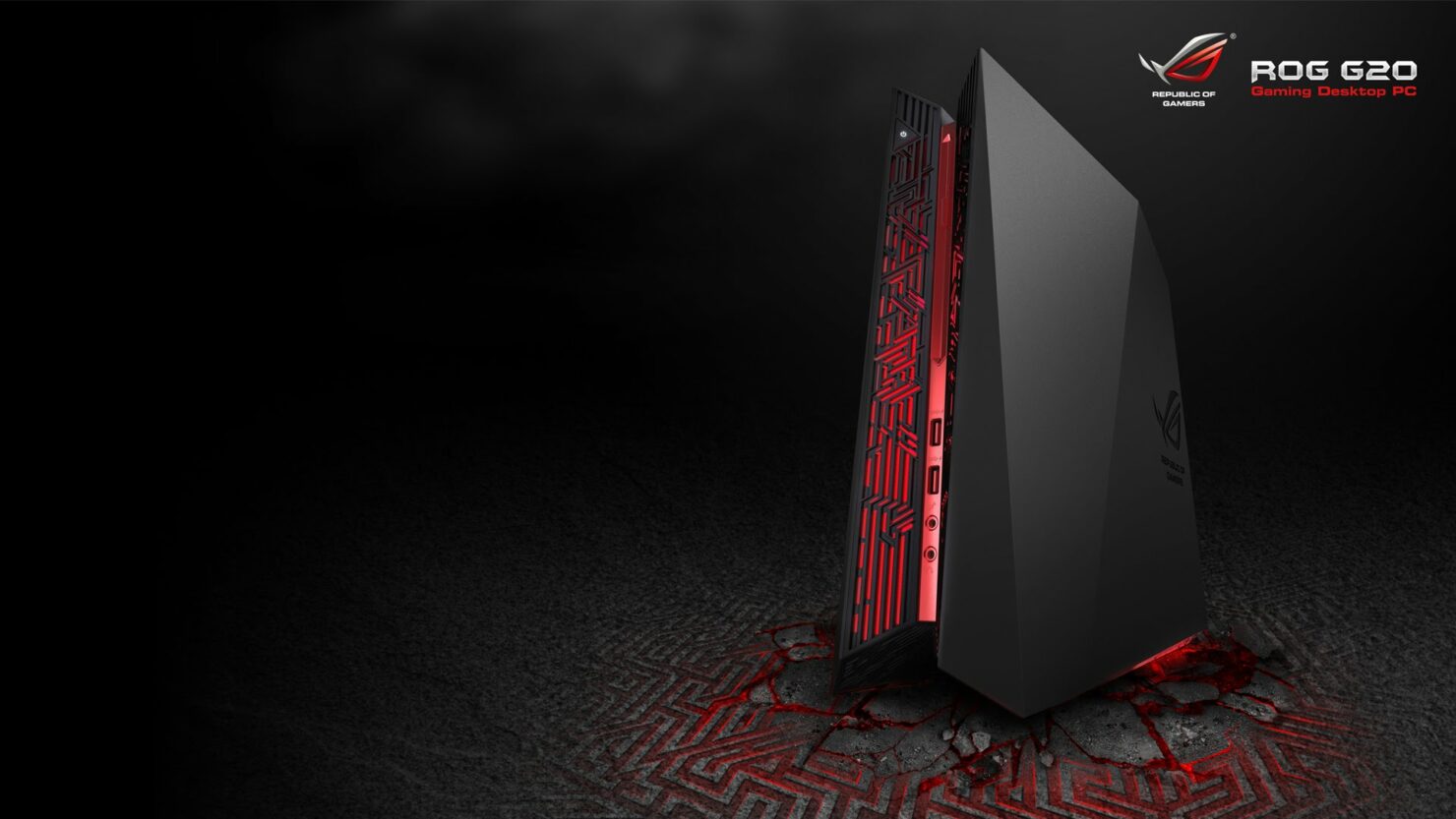 While pre-built computer systems do not exude that ‘value for money’ element that DIY systems feature, we will state that the ASUS ROG G20 comes pretty close to it. The best part of the computer system is that its chassis sports a very portable form factor, and compared to other computer casings, it’s quite light.

Starting with the processor, the ASUS ROG G20 sports an i7-6700, which runs at a clock speed of 3.40GHz. Personally, my disappointment stems from the fact that the gaming system does not feature an i7-6700K, since that would have been a much better choice. Comparing the pricing on Newegg, there’s only a $25 between i7-6700 and i7-6700K, meaning the unlocking multiplier variant would have been the far better choice. 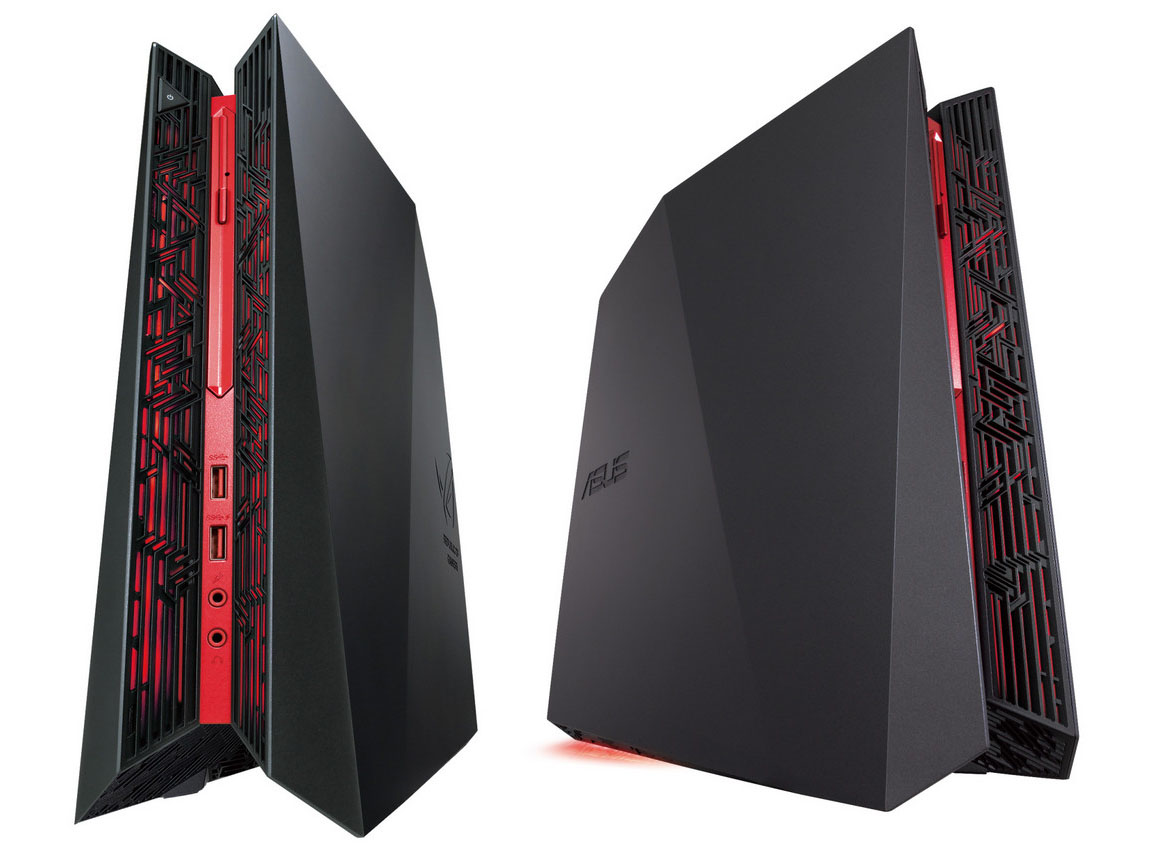 Supplementing the processor, you get a powerful GTX 1080, which pretty much means that you’ll be able to immerse yourself in most gaming titles running at the prodigious 4K resolution. You have 16GB of DDR4 RAM at your disposal, along with 512GB of SSD storage, as well as 1TB of regular mechanical storage running at a speed of 7200RPM. ASUS has not detailed if you will able to make additional hardware upgrades, but it doesn’t seem likely. There’s also an ‘Oculus Ready’ sticker present and the casing features two power supplies. The holes in the casing have meticulously been made in order to dissipate heat as well as give the chassis an aesthetic upgrade, so props to the people who took this approach.

There’s are two USB 2.0 and two USB 3.0 ports, which should be sufficient for connecting your peripherals. While majority of consumers would immediately go towards building their own systems, pre-built ones are for those who do not want to go down that road, and as much as it would save you a lot of time, it will still cost you. However, ASUS ROG G20 comes close to that amount, especially for a compact system that houses a GTX 1080. ASUS ROG G20 is retailing on Amazon for the price of $1,999. If you think the price is too much for a pre-built system, tell us in the comments right away.