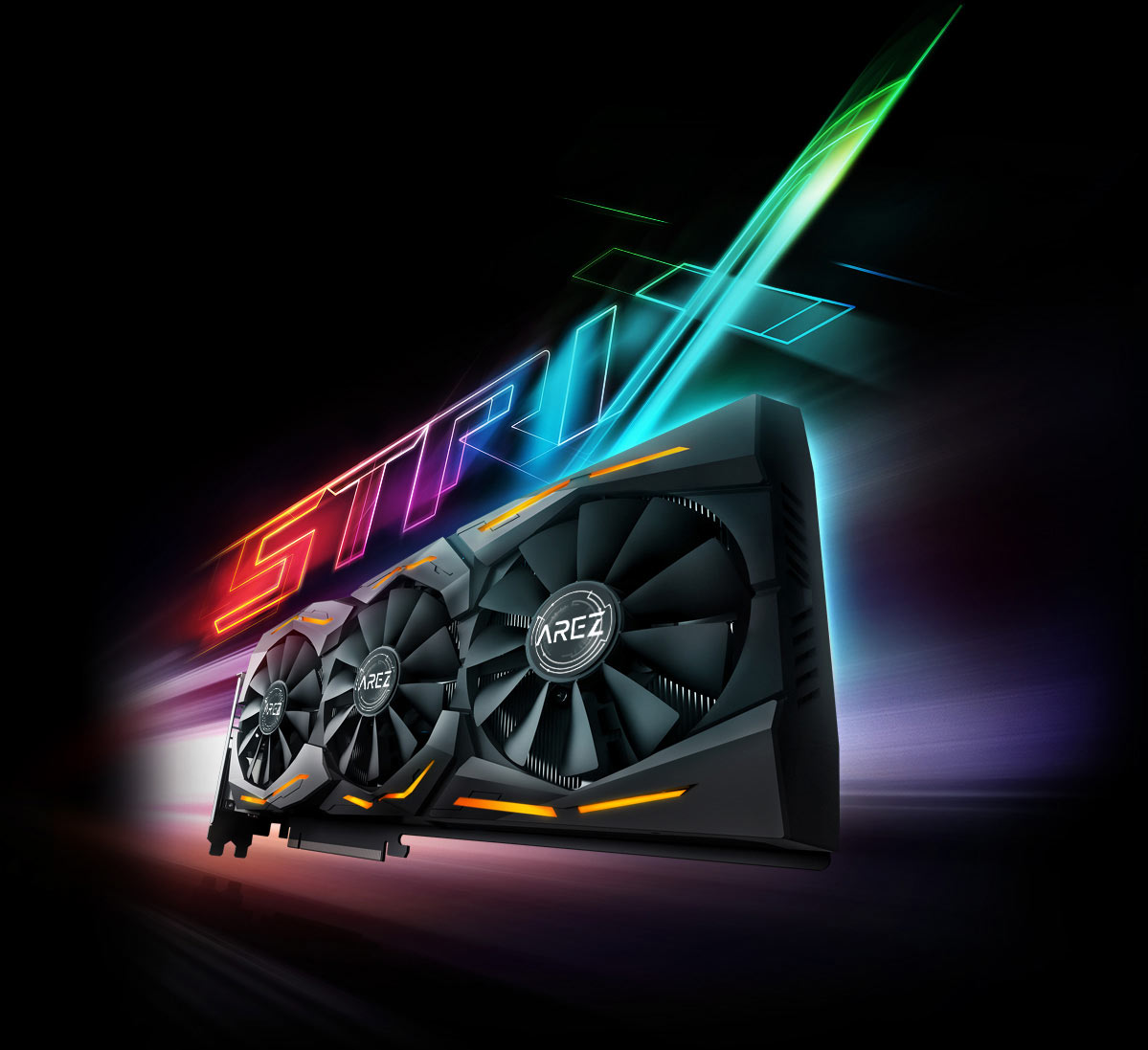 The first ASUS AREZ branded graphics card which is the lineup dedicated to the AMD Radeon RX series has been listed and available for sale. The ASUS AREZ brand was formed after the major controversy regarding NVIDIA's GPP (GeForce Prime Program) which has since been canceled by NVIDIA themselves.

ASUS AREZ STRIX is the AMD version of the ROG STRIX which was made after ASUS had spent quite a few efforts in advertising their new lineup. Little did they know that all of their efforts will become totally useless a few months later after GPP got canned. But ASUS couldn't let AREZ STRIX, a brand they spent millions over in advertising and reproduction of Radeon RX AREZ STRIX branded cards go down the drain. ASUS then decided to keep the ROG STRIX brand exclusively to GeForce lineup and AREZ STRIX exclusively for the Radeon lineup.

In a way, ASUS just went with their original plan although it faced some backlash for removing the iconic ROG STRIX branding from Radeon RX cards. Other manufacturers also planned new series for the Radeon RX cards, but just threw them in the bin to avoid any negative consumer reaction.

The card is a fully custom design which is similar to the ROG STRIX variant we got last year with a branding change. The card uses slightly overclocked frequencies out of the box with boost clocks upto 1590 MHz. The main differences on the custom boards compared to the reference cards include a non-reference PCB design, ASUS DirectCU III cooler, a modified power delivery system and a slightly different yet also similar display connector configuration. Both cards are supplied power through dual 8 pin connectors. 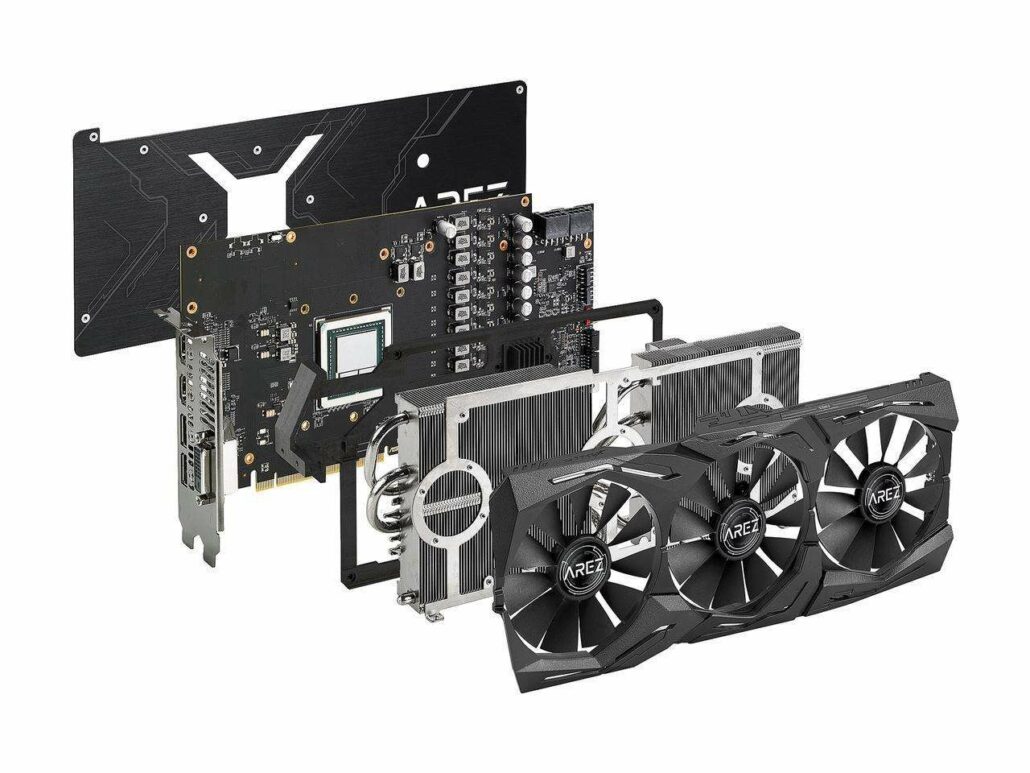 This is ASUS’s latest DirectCU III cooling system that combines Super Alloy Power II components. These deliver the best stability and overclocking results under any circumstance. The card also has built-in ASUS’s industry-leading Auto-Extreme process which ensures the best quality for graphics cards. ASUS’s triple slot behemoth comes with ASUS AURA RGB LED support and should feature a custom PCB and a custom backplate. The card has a retail price of $749.99 US at Newegg, expect more AREZ STRIX cards to be listed soon.

What are your thoughts of the new ASUS AREZ STRIX branding for Radeon cards?
Share Tweet Submit