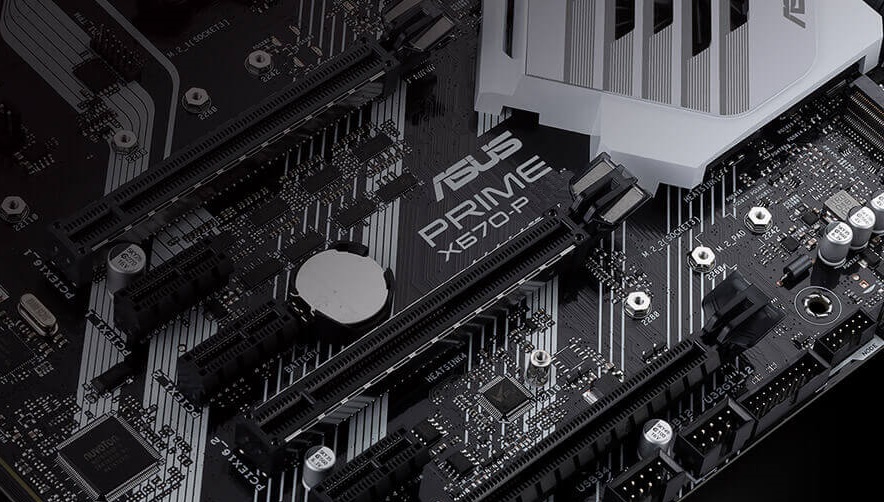 ASUS's PRIME X670-P WIFI motherboard's PCB has also been leaked ahead of the launch which shows a dual-chipset design for AMD Ryzen 7000 CPUs.

The PCB diagram for the ASUS PRIME X670-P WIFI motherboard is particularly interesting in the sense that it showcases various parts of the motherboard. The AM5 'LGA 1718' socket is seen in the center and is surrounded by at least a 14 Phase VRM that is fed power through an 8+4 pin power connector configuration. This will allow full support for AMD's Ryzen 7000 Desktop CPU lineup. It also features four DDR5 DIMM slots which will be able to support up to 128 GB capacities but the speeds are currently unknown. We expect to see over DDR5-6000 (OC) support on the new AMD platform. 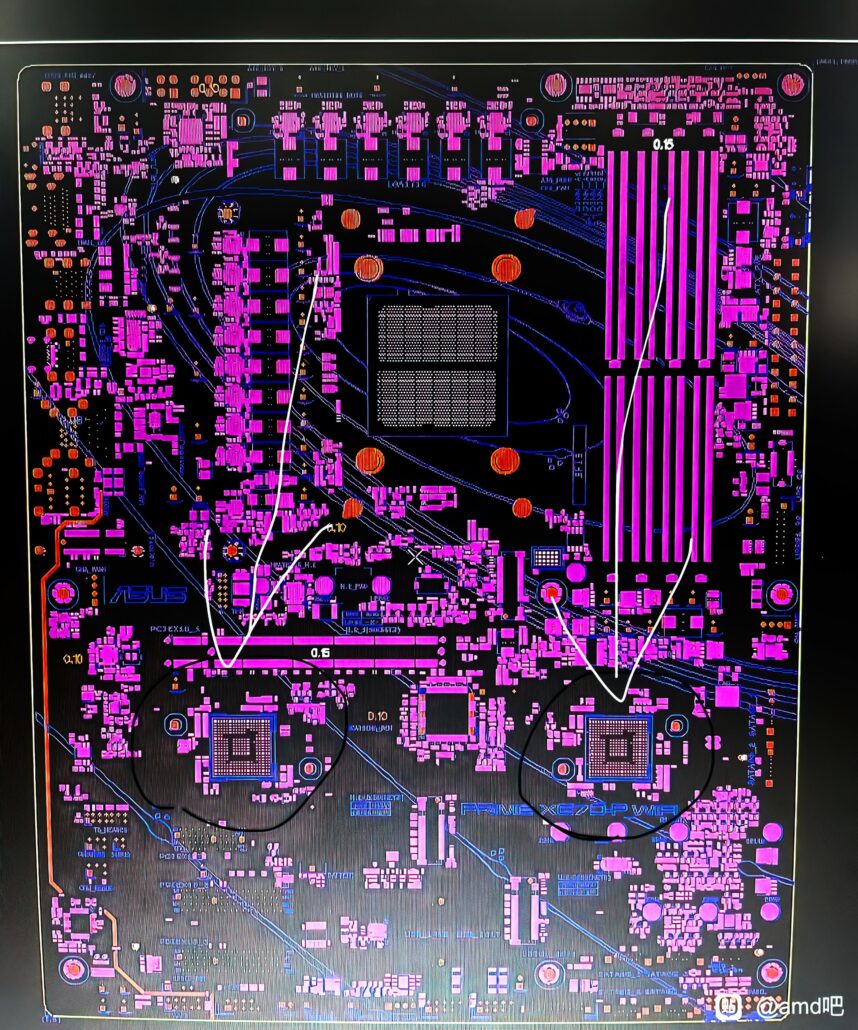 Moving down to the PCIe and chipset area, we see that there are two chipsets featured on the motherboard. Based on previous rumors, the AMD X670 & X670E motherboards were to make use of chiplets but instead, it looks like there are two separate chipsets that are connected together via a central I/O hub. These two chipsets offer the same I/O as a single B650 chipset does, individually, but when combined, the I/O increases by 2x. Since this is an X670 motherboard & not an X670E part, we can expect the use of both PCIe Gen 5.0 and PCIe Gen 4.0 lanes. There's a single PCIe 5.0 x16 slot, two PCIe x4 slots, and a single PCIe x1 slot. Storage options include three M.2 ports & six SATA III ports.

Gigabyte & ASRock have already leaked their own lineup so it looks like we can expect a huge array of AMD Ryzen 7000 AM5 motherboards based on the X670E, X670, and B650 chipsets at Computex 2022, next week.