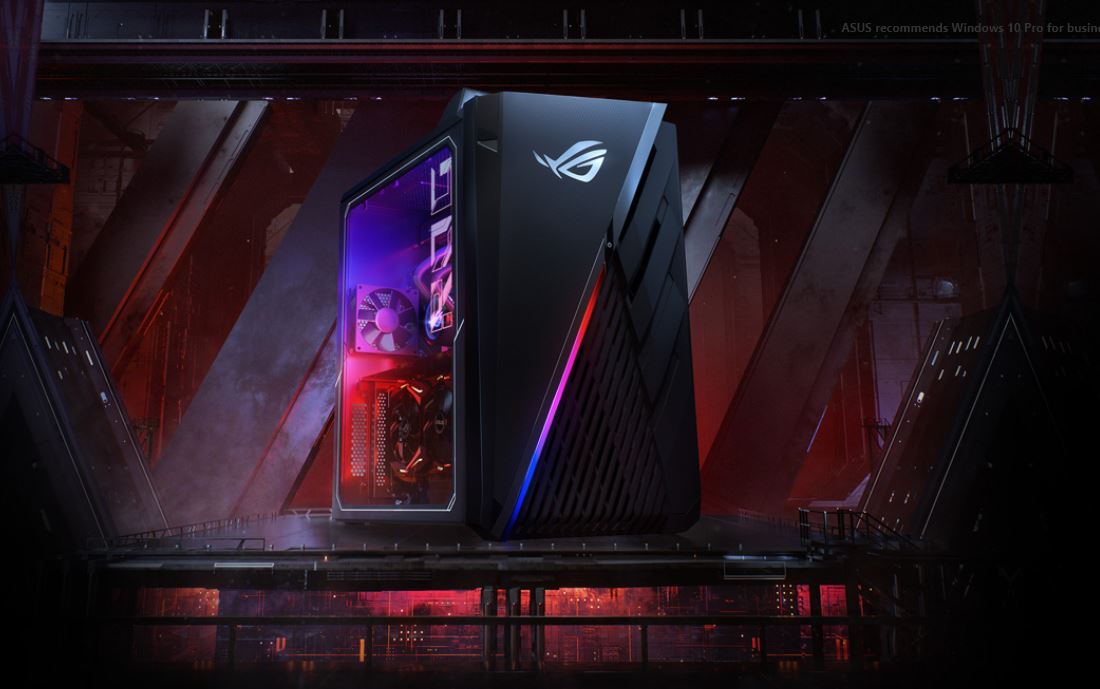 ASUS has revealed the ROG Strix GA35-G35DX Gaming desktop that will offer some fantastic performance as it is designed for gaming at 4K UHD resolution.

This pre-built desktop is designed for customization and performance and features up to a Ryzen 9 3950X CPU and an RTX 2080 Ti graphics card. The customization of this desktop extends from the components installed to the coloring as indicated by the included LED fans, and these fans can be entirely controlled by using ASUS Aura compatibility.

The ROG Strix GA35 has a cutting edge cooling design that allows it to support AMD's top 16 core CPU, which is required for not only serious gaming but also high-powered work. This chassis features a multi-zone design that keeps the components that generate the most heat in separate chambers. This design minimizes the thermal interface and allows this case to provide lower ambient temperatures.

The installed CPU is cooled by a liquid cooling system which allows this CPU to sustain higher clock speeds for better overall system performance. This case features dedicated heatsinks across the PCIe 4.0 SSD slots, which provides for faster-sustained speeds and much more reliable data access.

The included ROG Strix X570-F Gaming motherboard was designed to work around the newest Ryzen processors and with its finely tuned VRMs. This motherboard also features Dual PCIe 4.0 M.2 Slots, Aura Sync lighting, and SupremeFX audio. This motherboard design features a futuristic design that is provided by the illuminated accents snd slick, cyber-text patterns shown on this motherboard. 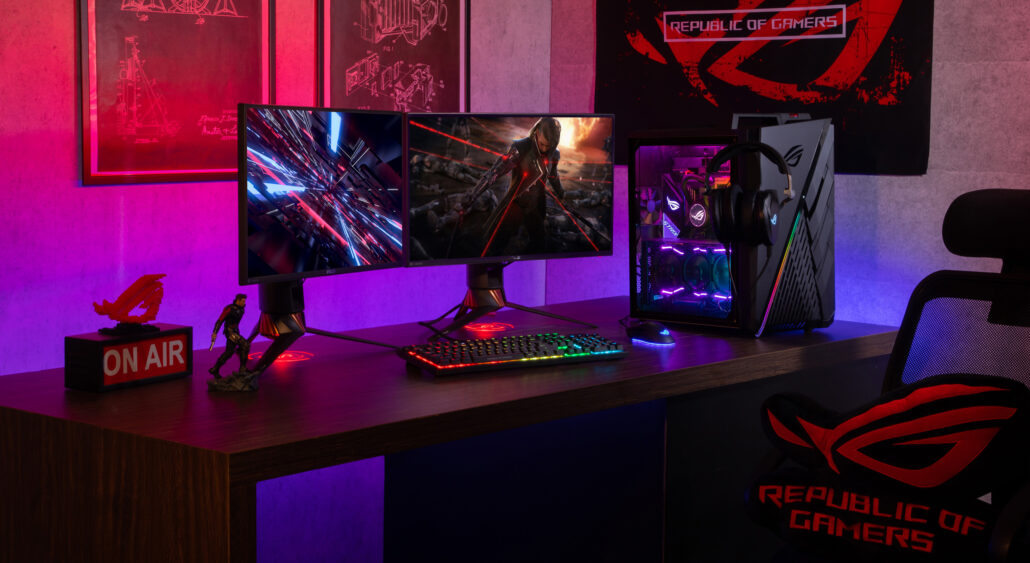 This desktop is going to be shipping with Windows 10 Pro pre-installed, sadly ASUS has not revealed any pricing for any of the models.