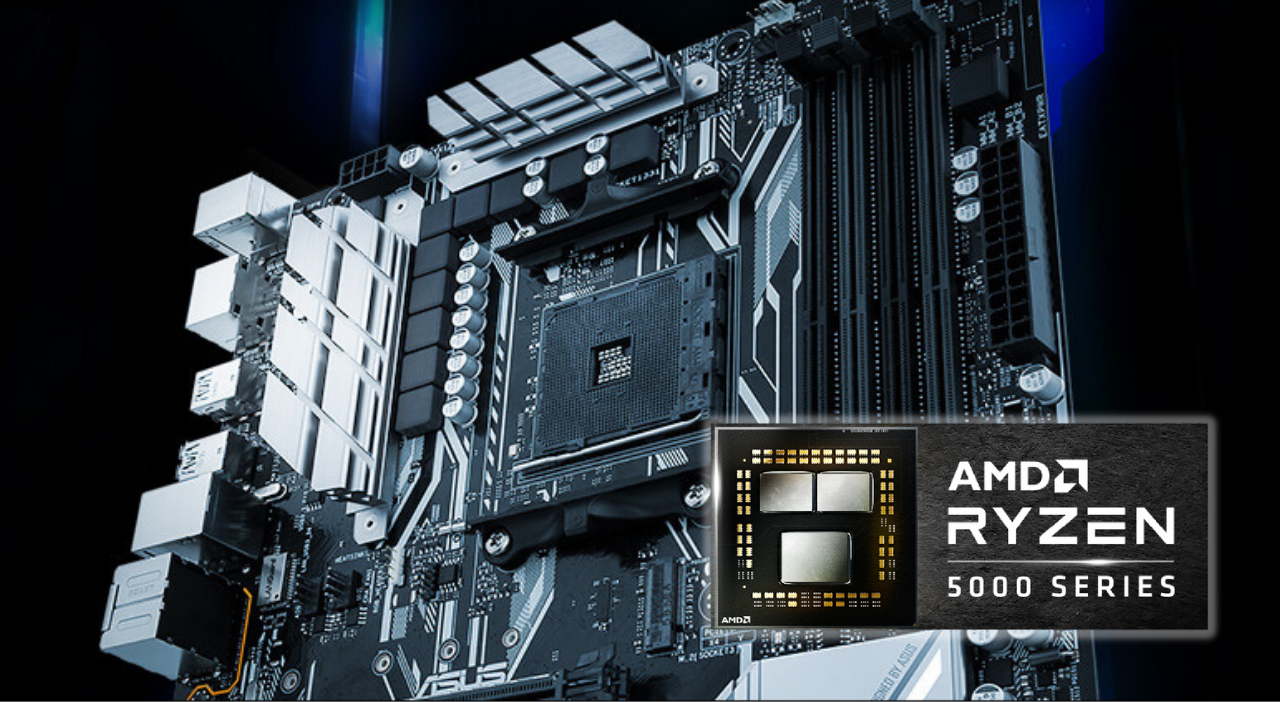 Last August, we reported an unusual way of utilizing the AMD Ryzen 5000 Zen 3 CPU support on ASUS X370 motherboards. The workaround required the user to use ASRock's B450 motherboard BIOS. However, a recent discussion revealed on Reddit may open the possibilities for ASUS to officially offer Zen3 support on the X370 series boards.

The discussion presented to Reddit between the user and ASUS may tip the scales to offering support for the company's X370 motherboards.

I've had an email exchange with their support team.

Unfortunately, due to the age and design of the X370 chipset on ASUS Motherboard, there is no future new BIOS version support for AMD Ryzen 5000 series CPU on ASUS X370 Chipset Motherboards.

When I pushed back on that with facts, the query was escalated and I received this much more useful response:

Noted. Customer feedback has been passed on to the Motherboard Team.

Until AMD officially supports the chipset with releases of their microcode to add to firmware, we are unable to provide firmware updates for that specific chipset.

For other chipsets, some features are not reliant on microcode for other controllers so can be enabled without AMD support.

So it seems to me that Asus is open to the idea of supporting Zen 3 on X370, but is just waiting for the right conditions to be met before doing so. Thats not exactly a promise, so Ive gone back to them again to get a more solid answer. Ill update with more as I get it.

Appearances aside, the discussion does not fully represent that ASUS will begin offering AMD Ryzen 5000 series support for their older X370 motherboard chipset but does resonate with the fact that AMD is blocking any support for the series.

Further, down the thread on Reddit, user axaro1 mentions a discussion that the user created with a member of Gigabyte support.

I talked with Gigabyte support and they told me that:

AMD release new AGESA Combo V2 1205 for A320/B350/X370 for Renoir (Ryzen 4000 G seires ) as official support. But No Vermeer (Ryzen 5000 series ) included. We are looking into the issue and will come back to you ASAP after figuring it out clearly. Thanks for your patience.

Aka nothing is going to happen because they don't make any official statement, they don't release beta bios, Amd makes no statement.

It appears to open the possibility that Gigabyte is officially looking into AMD finally unlocking aid to support the Ryzen 5000 series, especially with finally offering support for the previous Ryzen 4000G support. However, this is merely speculation and not an official word from Gigabyte, ASUS, or AMD.