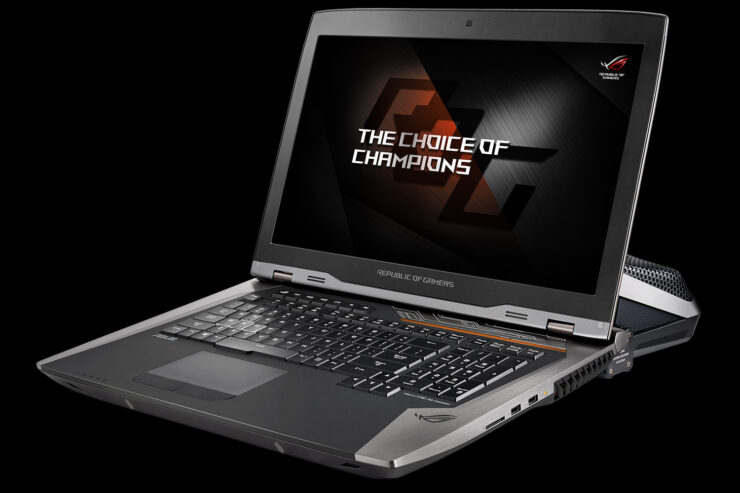 Looking at the Razer Blade Pro, despite its hefty starting price tag, it is hard to imagine the sort of engineering and effort it must take for manufacturers to incorporate powerful hardware in a very thin chassis, but that is what you’re paying for is it not? According to the latest, it looks like ASUS might scale down that thickness level as it proceeds to take on the Razer Blade Pro as being the thinnest gaming laptop to sport an NVIDIA GTX 1080 notebook.

The premium gaming notebook is said to measure at a height of just 16.65mm (for comparison purposes, the Razer Blade Pro measures in at 22.5mm of thickness). This would make it the world’s thinnest gaming notebook to ever fit in a desktop-class GPU, but that could also mean that the improved engineering will force ASUS to exponentially increase the price tag. While GTX 1080-powered notebooks are no doubt shipped with insanely high prices, by cramming powerful internals inside an even thinner chassis, you’re forcing manufacturers to charge you a premium. 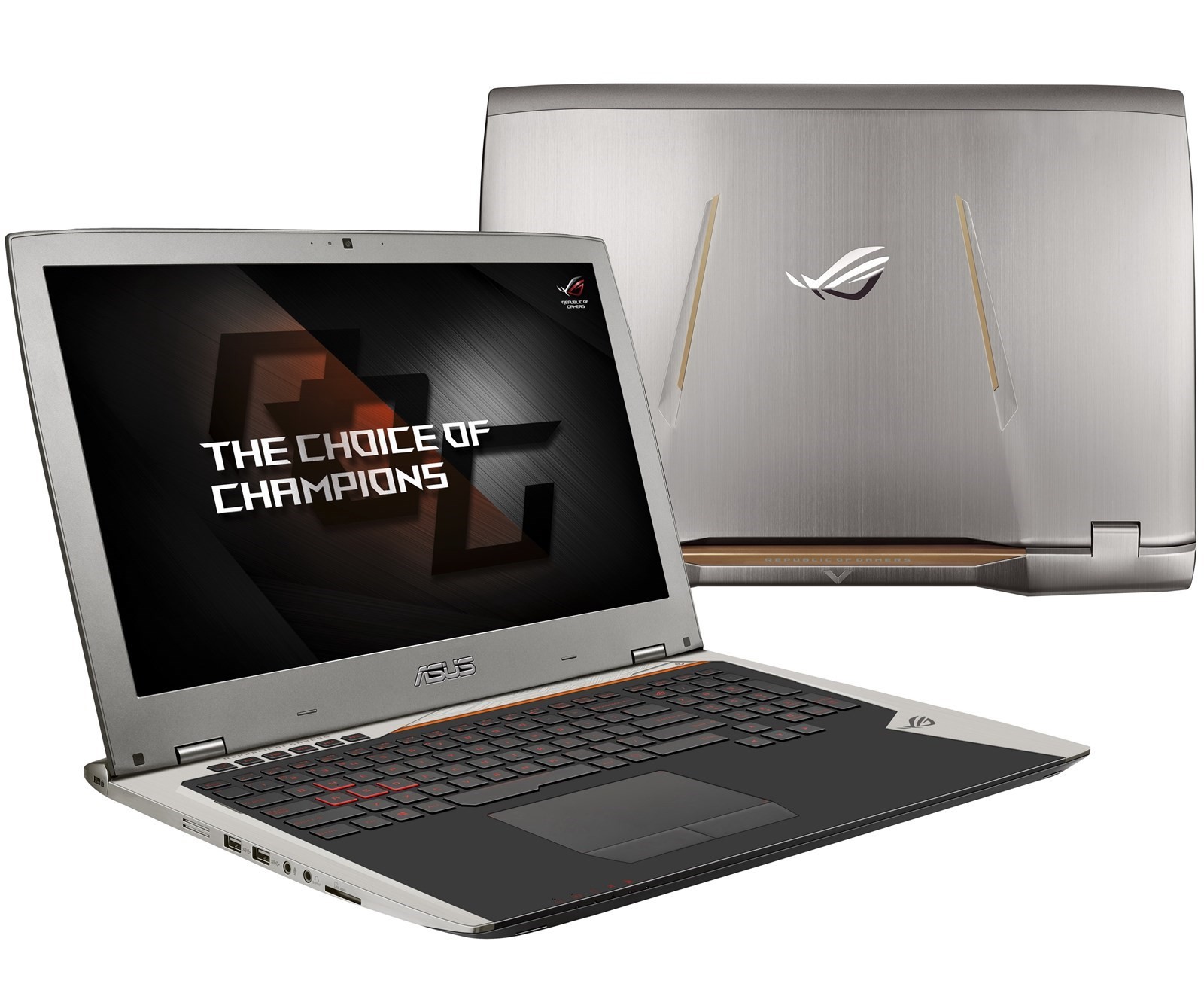 As for the rest of the internals, it is said that the unnamed ASUS gaming laptop will come with an Intel Core i7-7700HQ and support up to 24GB of DDR4 RAM. For high-performance and high response time of the machine, the notebook is also said to come incorporated with a PCIe NVMe SSD. It will be interesting to see the level of performance emanating from the notebook, and our gut feeling tells us that the gaming laptop is going to be unveiled at CES 2017, even though there is no word about it.

Are you excited to see the grand unveiling of allegedly the world’s thinnest GTX 1080-powered gaming notebook? Tell us your thoughts right away.