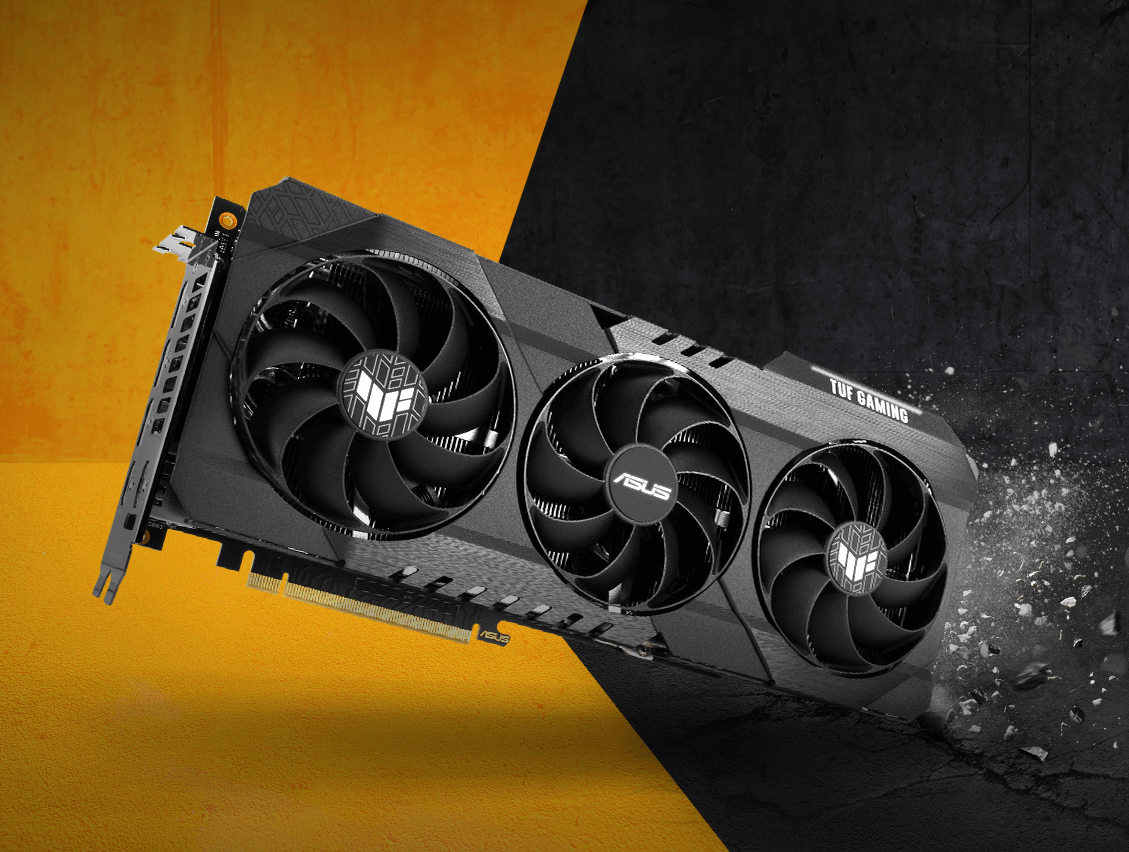 According to Videocardz, the NVIDIA GeForce RTX 3060 was reportedly going to be offered in two flavors, a 6 GB and a 12 GB model, but based on new information, it looks like the 6 GB model may not get to see the light of day, at least that is what's rumored right now. The 12 GB variant on the other hand will be coming to market around February though we might see an announcement at CES 2021. 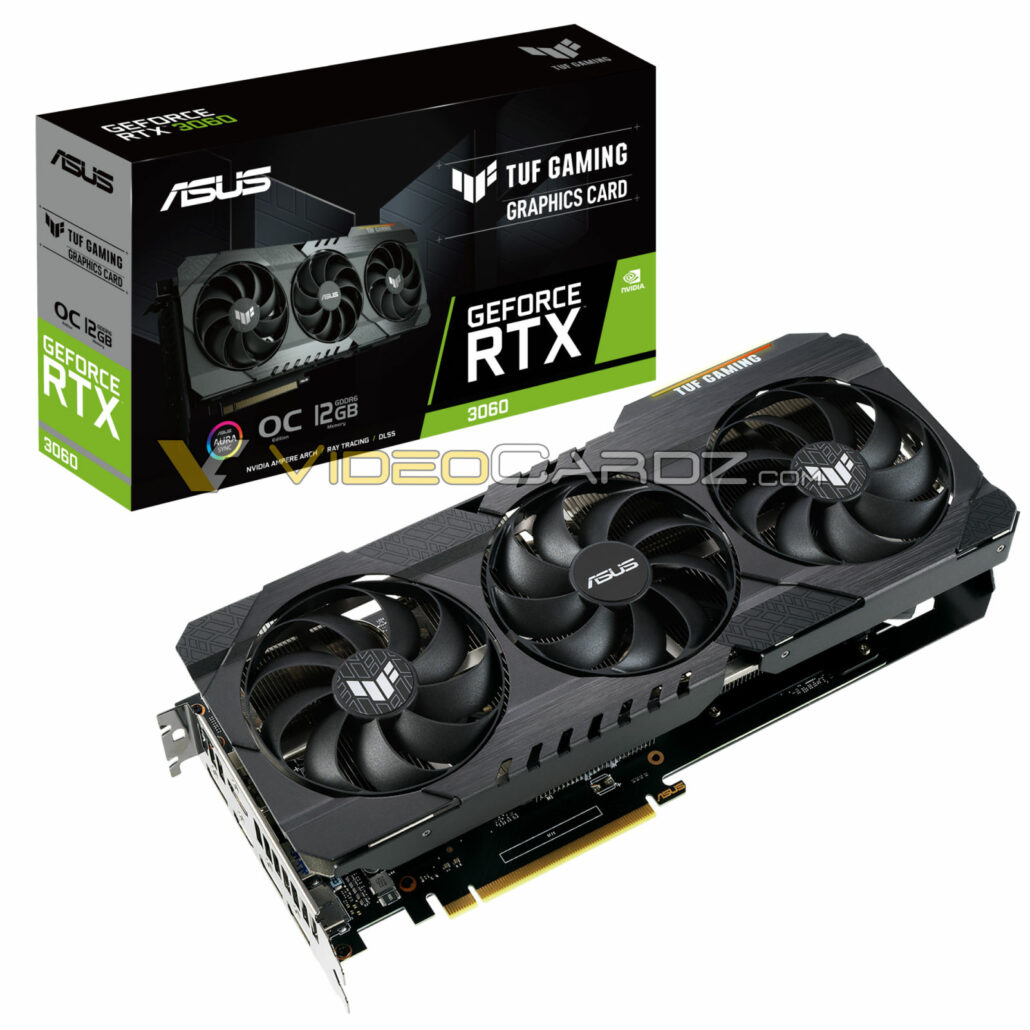 The card itself features a 2.7 slot design and a large aluminum shroud with three massive fans that come with 0dB technology. The heatsink underneath the card is a massive aluminum fin array with several copper heat pipes running through it. The card makes use of a custom PCB design but the cooler and the backplate extend beyond it. Based on previous implementations, ASUS might go for either a single 8-pin or a dual 8-pin connector configuration for this graphics card. Display outputs include a dual HDMI and 3 DisplayPort outputs.

In terms of performance, the ASUS GeForce RTX 3060 TUF Gaming graphics card should end up somewhere between the GeForce RTX 2070 SUPER and the GeForce RTX 2080 which is decent if it is priced right. A price of around $349 US should be expected but it is likely it would end up at around $379 US due to the larger 12 GB VRAM pool on the card.