ASUS Could More Than Likely Discontinue Its ZenWatch Smartwatch Lineup 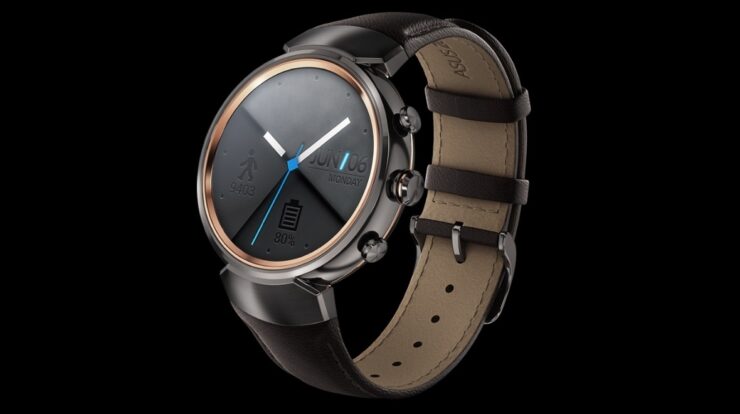 Even with Android Wear 2.0 bringing in a boatload of brand new features, it is the hardware side of things that is yet to receive a substantial upgrade, and with manufacturers having no choice but to rely on Qualcomm and Google, things are looking quite dicey. The situation is not going so well for ASUS because according to sources close to the matter, the company might be giving up on its ZenWatch lineup completely.

Sources Claim That ASUS Was Selling Between 5,000-6,000 ZenWatch Units on a Monthly Basis – Sales Volume Not Sufficient to Continue Releasing Improved Wearables

ASUS announced its first ZenWatch back in 2014 and continued on with the release of the ZenWatch 3, which was unveiled during the IFA 2016 trade show. It came with a 1.39-inch AMOLED panel and a Qualcomm 2100 chipset. In addition, it was paired with 512MB of RAM and 4GB of onboard storage. Unfortunately, despite the notable number of changes incorporated, the company could not turn its wearable into a primary revenue generator.

This is because according to supply chain sources (via DigiTimes), around 5,000-6,000 units were being sold on a monthly average, which is nowhere near the number of wearables that Apple has managed to sell. According to the latest statistics, Apple shipped around 3.5 million units of its Apple Watch during the first quarter of 2017.

Though it might not be as successful as the iPhone lineup, the shipment numbers in millions are sufficient to note that the tech giant will carry on to releasing better performing products in the near future. The same cannot be said about ASUS and its ZenWatch lineup.

Though the design of the wearable is quite impressive, to say the least, ASUS has no control over the hardware or software for that matter, and that usually turns out to leave a bad taste in the mouth of the consumer.

Do you think that the company should push itself to release the successor of the ZenWatch 3? Tell us your thoughts down in the comments.