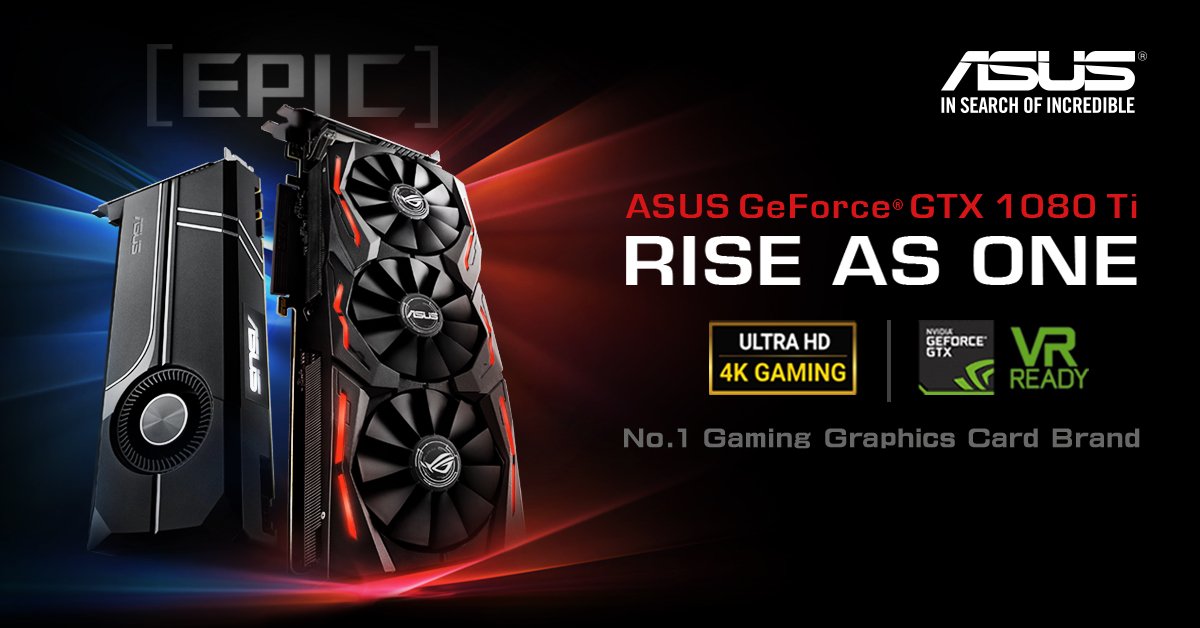 ASUS has announced the world's first custom GeForce GTX 1080 Ti models which will be launching in March. Their custom cards would include products based on their ROG STRIX and Turbo series coolers.

The ASUS GeForce GTX 1080 Ti Turbo will be featuring a modest cooler design, outfitted with a blower-style fan. The card will come in black/silver color combination and would likely stick with the reference PCB. Pricing of this variant should stick with NVIDIA's reference price of $699 US. The ASUS ROG STRIX GeForce GTX 1080 Ti on the other hand uses a more beefy, triple fan cooler. 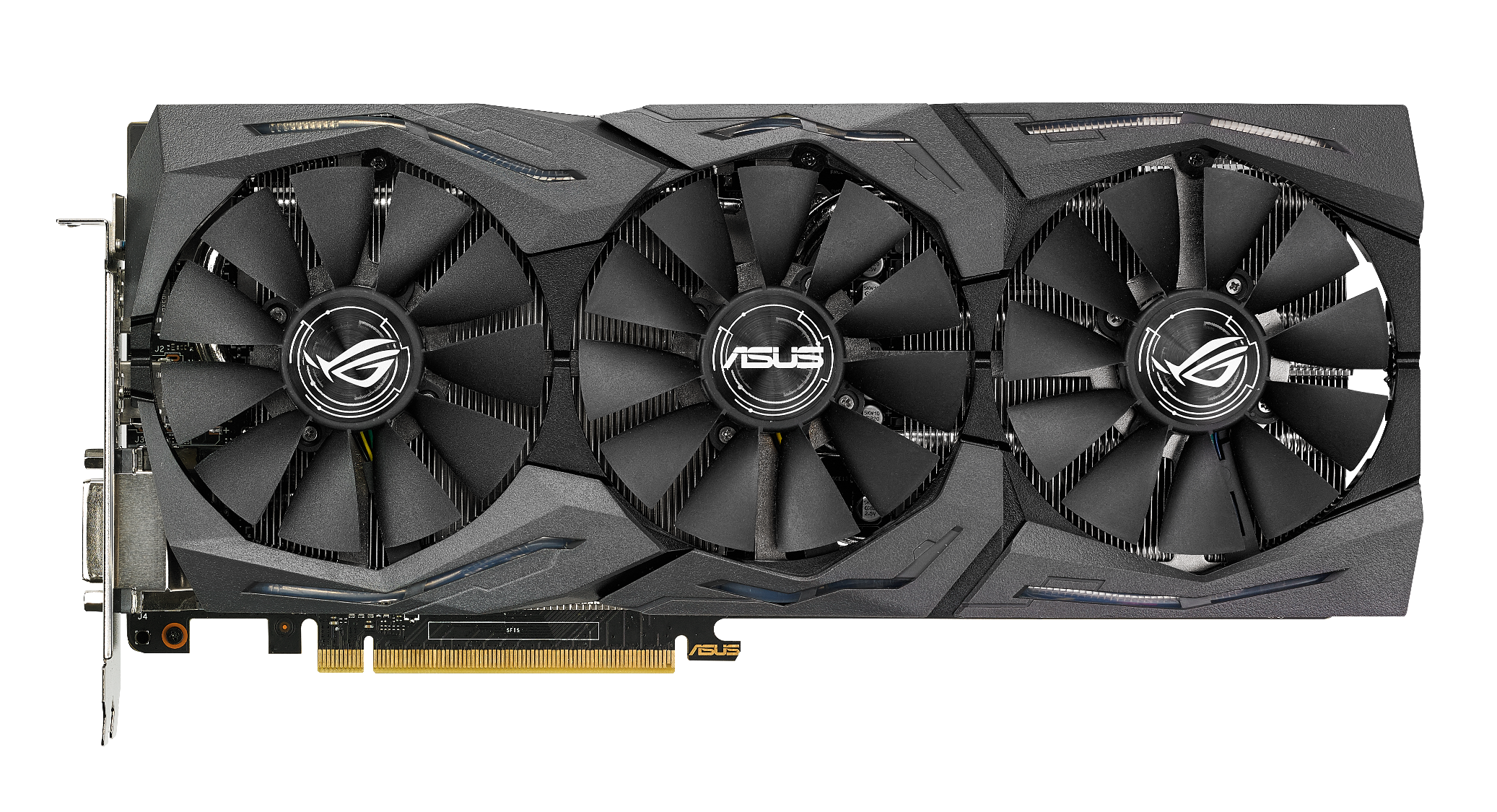 This is ASUS's latest DirectCU III cooling system that combines Super Alloy Power II components. These deliver the best stability and overclocking results under any circumstance. The card is further built in ASUS's industry-leading Auto-Extreme process which ensures the best quality for graphics cards. ASUS's triple slot behemoth comes with ASUS AURA RGB LED support and should feature a custom PCB and a custom backplate. The ROG STRIX variant could retail at a little premium over $699 US if not the same.

NVIDIA has went all out with the specifications of their grandest graphics card to date. The GeForce GTX 1080 Ti features the same Pascal GP102 GPU featured on the Titan X (P) but is better than that in all ways possible. The NVIDIA GP102 Pascal GPU packs 12 Billion transistors and has 6 graphics processing clusters of which two are disabled. This adds up to a total of 28 SM units with 128 cores each. A truly OG chip designed for the ultimate gamer out there.

GTX 1080 Ti graphics cards, including the NVIDIA Founders Edition, will be available worldwide on March 10, from NVIDIA GeForce partners, including ASUS, Colorful, EVGA, Gainward, Galaxy, Gigabyte, Innovision 3D, MSI, Palit, PNY and Zotac. Pre-orders on nvidia.com will go live on March 2, at 8am Pacific. The card will be available in custom models in late March.