USB 3.0 has been finalized for some time now, still we don’t expect a lot of devices running on the new standard this year. And maybe that’s why Intel doesn’t plan to support it yet either.

But this isn’t stopping manufacturers like ASUSTek who have unveiled their first products based on the SuperSpeed USB specifications. The two products are a new Intel P55 based motherboard and a PCI Express expansion card, providing USB 3.0 power. 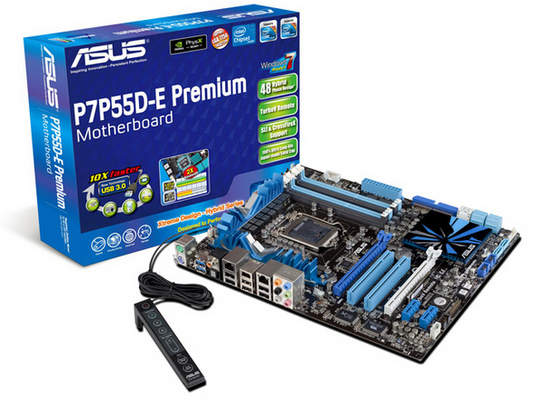 The P7P55D-E Premium packs two USB 3.0 ports, which are being powered by a dedicated controller since Intel’s P55 Chipset doesn’t have USB 3.0 support. Along with that, the board comes with 10 standard USB 2.0 ports, two SATA 6Gb/s ports, six SATA 3Gb/s ports, dual Gigabit Ethernet as well as two PCI Express 2.0 x16 ports. That’s a lot of power for the P55 platform, and this would definitely take the board’s price north of $200 when released. 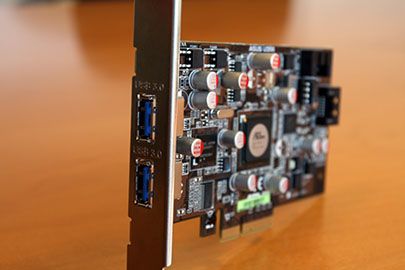 As for the second product – the ASUS U3S6 expansion card retails for a mere $30. As the name implies, the card features two USB 3.0 ports as well as two SATA 6Gb/s ports running on 4 lanes of the PCI Express bus. This card sounds like a nice option for those who don’t want to upgrade their motherboards but still want USB 3.0 in their system.

While USB 3.0 has a 10 times the theoretical performance of USB 2.0, I would still like to hold off on buying any of these until some real world devices enter the market.

Babylon’s Fall Death Something Platinum is “Extremely Sorry” About, but GaaS Plans Continue